This article was produced in partnership with the Pulitzer Center’s Rainforest Investigations Network.

RIO DE JANEIRO — As the Biden administration rallies the international community to curb global warming in a climate change summit this week, Brazil is pledging to play a critical role, going as far as promising to end illegal deforestation by 2030.

There’s a catch: Brazil’s president, Jair Bolsonaro, wants the international community to pledge billions of dollars to pay for the conservation initiatives.

And donors are reluctant to provide the money, since Brazil under the Bolsonaro administration has been busy doing the opposite of conservation, gutting the country’s environmental protection system, undermining Indigenous rights and championing industries driving the destruction of the rainforest.

“He wants new money with no real constraints,” said Marcio Astrini, who heads the Climate Observatory, an environmental protection organization in Brazil. “This is not a trustworthy government: not on democracy, not on the coronavirus and far less so on the Amazon.”

For two years, Mr. Bolsonaro seemed unbothered by his reputation as an environmental villain.

Under Mr. Bolsonaro’s watch, deforestation in the Amazon rainforest, by far the largest in the world, has risen to the highest level in over a decade. The destruction, which has been driven by loggers clearing land for cattle grazing and for illegal mining operations, sparked global outrage in 2019 as huge wildfires raged for weeks.

The Trump administration turned a blind eye to Brazil’s environmental record under Mr. Bolsonaro, a close ally of the former American president.

After the White House changed hands in January, the United States began pressuring Brazil to rein in deforestation, joining the European Union, Norway and others in warning that its worsening reputation hampers the country’s economic potential.

“We want to see concrete results,” Todd Chapman, the United States ambassador to Brazil, told a group of Brazilian business leaders this month. “Illegal loggers and miners, all this illegal activity, why do you want to pay the bill for that?”

Soon after President Biden took office, senior officials in his administration began meeting with Mr. Bolsonaro’s minister of the environment, Ricardo Salles, in an effort to seek common ground before the climate meeting this month.

The closed-door meetings were seen with trepidation by environmentalists, who deeply distrust the Bolsonaro administration. The talks prompted frantic campaigns by activists intent on warning American officials not to trust the Brazilian government.

The Americans also needed to smooth feathers that had been ruffled during the presidential campaign. After Mr. Biden declared during a debate that he would seek to raise $20 billion to save the Amazon, Mr. Bolsonaro bristled, calling it a “cowardly threat against our territorial and economic integrity.”

Yet the Brazilian president struck a far more conciliatory tone in a seven-page letter he sent Mr. Biden this month.

“We have before us a great challenge with the increase in deforestation rates in the Amazon,” Mr. Bolsonaro wrote in an April 14 letter, which argues that Brazil’s reputation as an environmental malefactor is undeserved.

Addressing that challenge, the Brazilian leader added, will require a “massive investment.”

For starters, Mr. Salles said in an interview in March, the government would be happy to get the $20 billion Mr. Biden proposed, calling the sum “proportionate to the challenges we have in the Amazon.”

If the international community steps up, Mr. Salles said, “we will line up a series of actions that can bring quick results.”

Mr. Bolsonaro’s new commitment to fight deforestation — which effectively reinstates a commitment by the Brazilian government that his administration had abandoned — also comes as his government is beset by a deepening health and economic crisis from the Covid-19 pandemic, which continues to kill thousands of Brazilians each day.

The about-face, and the demand for cash up front, was met with skepticism among foreign diplomats in Brazil and environmentalists, who argue that Brazil’s only real deficit is one of political will.

European and British diplomats have been working for months to pressure the Bolsonaro administration into committing to protect the environment before November’s United Nations climate summit.

Suely Araújo, a former head of Ibama, Brazil’s main environmental protection agency, said the government had access to hundreds of millions of dollars that could be spent on conservation efforts in short order.

They include a fund for Amazon protection efforts that Norway and Germany froze in 2019 after Mr. Bolsonaro’s government criticized some of the projects and dismantled safeguards to ensure the money was used effectively.

“The shamelessness of the government to ask for resources abroad is striking,” Ms. Araújo said. “Why won’t he use the money that’s there?”

Environmental and Indigenous organizations have expressed deep skepticism about Mr. Bolsonaro’s professed willingness to fight deforestation, and have warned international donors to refrain from giving the Brazilian government money that they fear could be used to undermine environmental protection.

In recent weeks, environmentalists have raised the alarm, and celebrities — including the Brazilian singer Caetano Veloso and the American actor Leonardo DiCaprio — signed a letter that conveyed “profound concern” about the talks.

There is no sign that the Biden administration is considering offering to fund deforestation efforts on a significant scale, which would require support from Congress.

Jen Psaki, the White House press secretary, said last week that the United States did not expect to announce a bilateral agreement with Brazil at this week’s climate summit.

Ms. Psaki added that the United States believed it was “realistic for Brazil to achieve a real decrease in deforestation by the end of the 2021 fire season” in the Amazon, which typically begins around August.

Experts say there is little reason to be optimistic.

The yearly budget plan that the Bolsonaro administration recently submitted to Congress includes the lowest level of funding for environmental agencies in two decades, according to an analysis by Climate Observatory.

After the country’s vice president, Hamilton Mourão, announced the government’s first target for deforestation reduction this month, experts pointed out that reaching the goal would leave Brazil by the end of 2022 with a level of deforestation 16 percent higher than the one Mr. Bolsonaro inherited in 2019.

The Bolsonaro administration is backing a bill that would give land grabbers amnesty, a move that would open up a swath of the Amazon at least the size of France to largely unregulated development. Another initiative it is pressing in Congress would make it easier for companies to get environmental licenses and would pave the way for legal mining operations in Indigenous territories.

And there is deep distrust toward Mr. Salles among environmentalists and public servants in the field. A senior federal police official in the Amazon recently accused the minister of obstructing a law enforcement operation against illegal loggers.

Private sector leaders are among the most concerned over the government’s record on the environment. Though China buys almost a third of Brazil’s exports, Americans are crucial investors in companies whose supply chains are vulnerable to deforestation.

In an open letter, the heads of dozens of major Brazilian companies, including the meatpacker JBS and the Itaú bank, urged the government to set more ambitious carbon emission reduction targets.

“Any work that reduces illegal deforestation benefits the private sector,” said Marcello Brito, the president of the Brazilian Agribusiness Association, which was among the signatories. “What I fear is a boycott by the market.”

That’s a prospect Mr. Chapman, the American ambassador, has underscored. 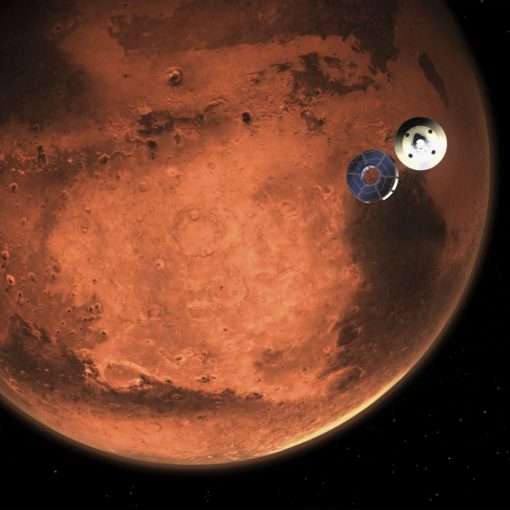 CAPE CANAVERAL,Fla (AP)– A NASA wanderer spotted towards a touchdown on Mars on Thursday in the riskiest action yet in an impressive […] 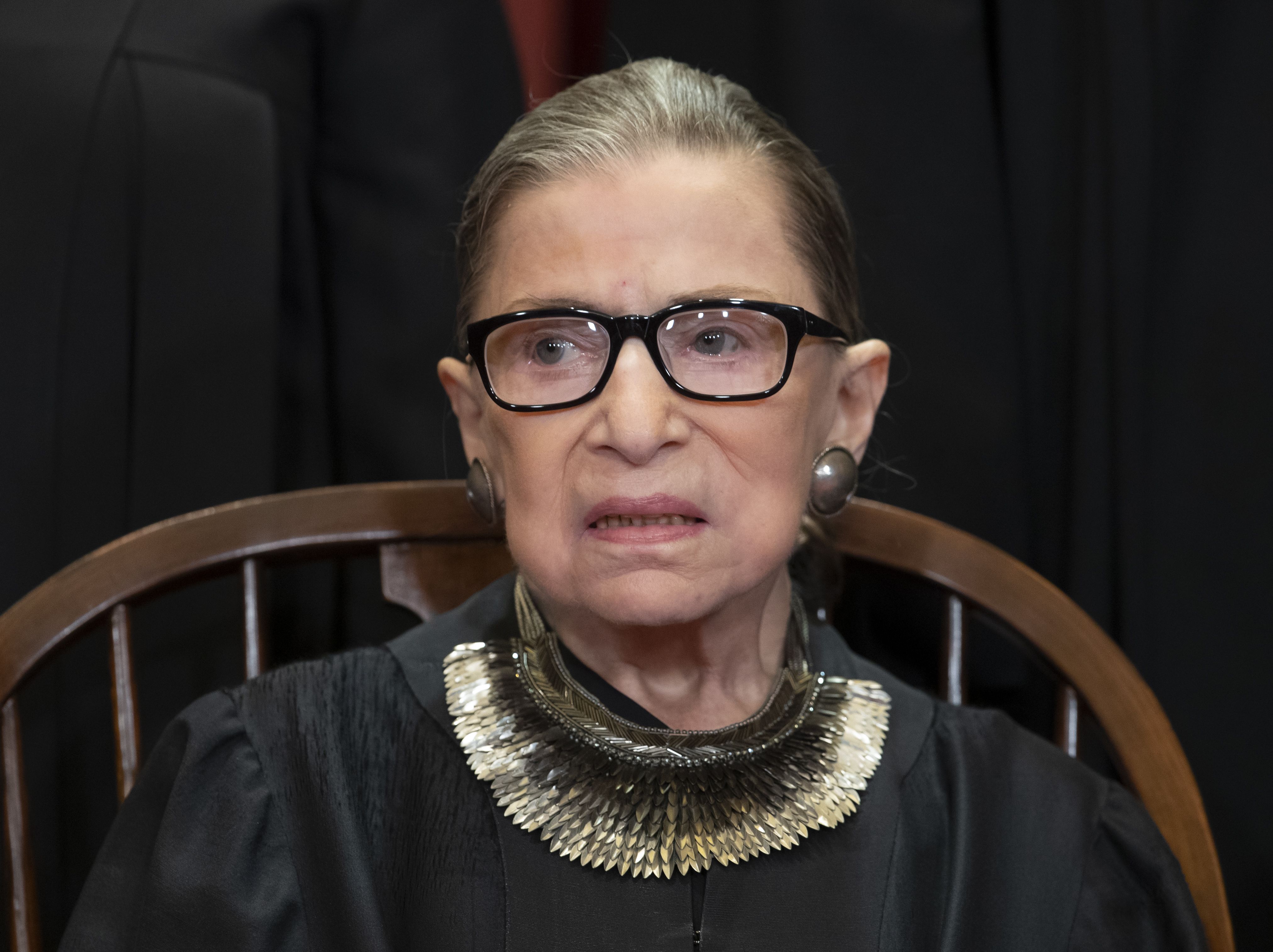 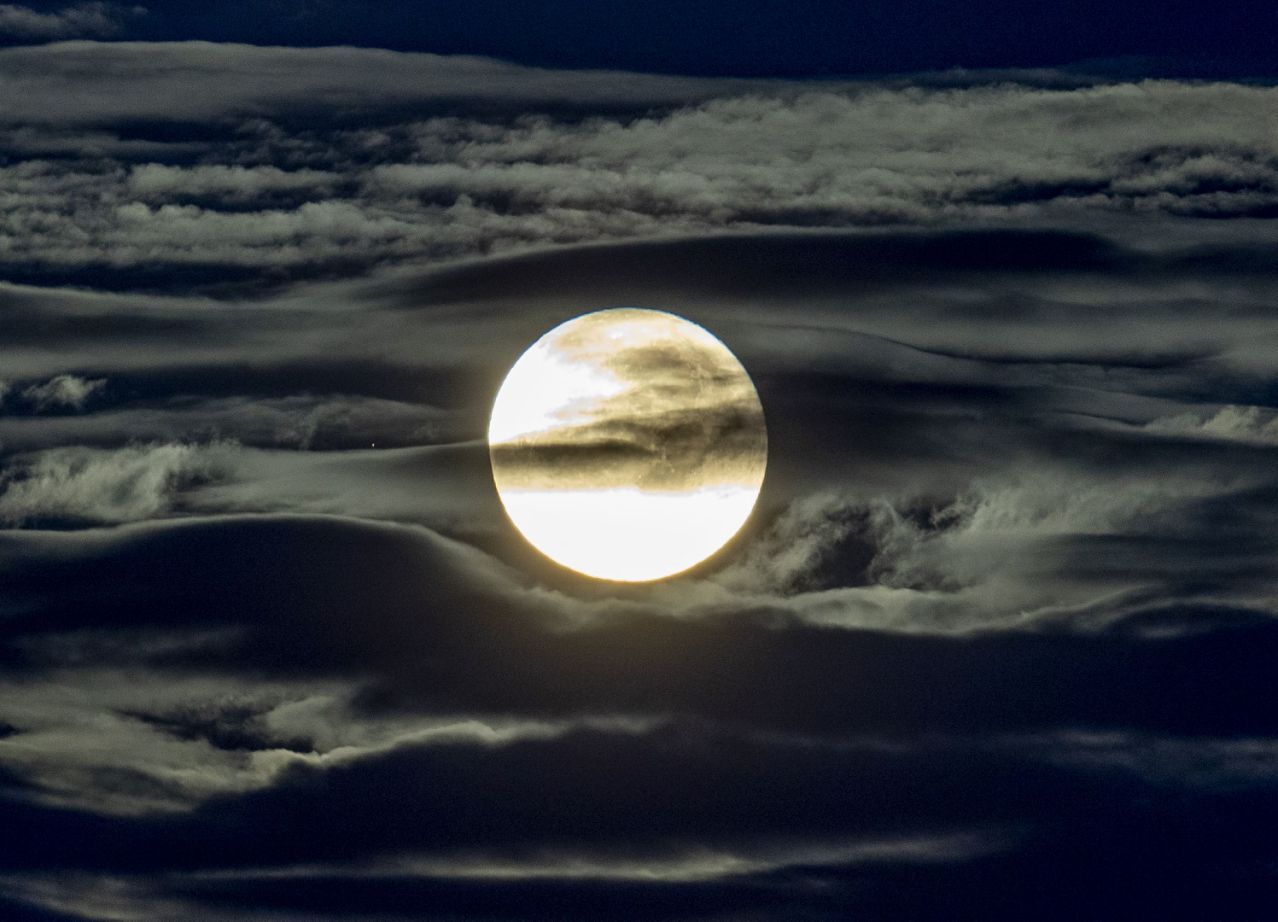 CAPE CANAVERAL, Fla. (AP) — Future moon explorers will be bombarded with two to three times more radiation than astronauts aboard the […]