The United States and two other countries hiked their targets for slashing greenhouse gas emissions at a global climate summit hosted by President Joe Biden, an event meant to resurrect U.S. leadership in the fight against global warming.

Biden unveiled the goal to cut emissions by 50%-52% from 2005 levels at the start of a two-day climate summit kicked off on Earth Day and attended virtually by leaders of 40 countries including big emitters China, India and Russia.

The United States, the world’s second-leading emitter after China, seeks to reclaim global leadership in the fight against global warming after former President Donald Trump withdrew the country from international efforts to cut emissions.

“This is the decade we must make decisions that will avoid the worst consequences of the climate crisis,” Biden, a Democrat, said at the White House.

Prime Minister Yoshihide Suga, who visited Biden at the White House this month, raised Japan’s target for cutting emissions to 46% by 2030, up from 26%. Environmentalists wanted a pledge of at least 50% while Japan’s powerful business lobby has pushed for national policies that favor coal. read more

Chinese President Xi Jinping did not announce a new emissions goal, saying that China expects its carbon emissions to peak before 2030 and the country will achieve net zero emissions by 2060.

China will gradually reduce its coal use from 2025 to 2030. China, a leader in producing technology for renewable energy like solar panels, still relies heavily on coal for its electricity generation.

Russian President Vladimir Putin proposed giving preferential treatment for foreign investment in clean energy projects, but also made an apparent reference to the United States being historically the world’s top greenhouse gas polluter. “It is no secret that the conditions that facilitated global warming and associated problems go way back,” Putin said.

The U.S. climate goal marks an important milestone in Biden’s broader plan to decarbonize the U.S. economy entirely by 2050 – an agenda he says can create millions of good-paying jobs but which many Republicans say they fear will damage the economy.

The U.S. emissions cuts are expected to come from power plants, automobiles, and other sectors across the economy, but the White House did not set individual targets for those industries.

The new U.S. target nearly doubles former President Barack Obama’s pledge of an emissions cut of 26-28% below 2005 levels by 2025. Sector-specific goals will be laid out later this year.

How Washington intends to reach its climate goals will be crucial to cementing U.S. credibility on global warming, amid international concerns that America’s commitment to a clean energy economy can shift drastically from one administration to the next.

Biden’s recently introduced $2.3 trillion infrastructure plan contains numerous measures that could deliver some of the emissions cuts needed this decade, including a clean energy standard to achieve net zero emissions in the power sector by 2035 and moves to electrify the vehicle fleet.

But the measures need to be passed by Congress before becoming reality.

The American Petroleum Institute, the top U.S. oil and gas lobbying group, cautiously welcomed Biden’s pledge but said it must come with policies including a price on carbon, which is a tough sell among some lawmakers.

“With a transparent price on carbon and innovation, we can make measurable climate progress within this decade without hurting America’s middle-class, jeopardizing U.S. national security, and undermining economic recovery,” said Mike Sommers, API’s president and CEO.

Biden focused on restoring U.S. climate leadership during his campaign and in the first days of his presidency after Republican Trump, a climate change skeptic, removed the United States from the Paris agreement on global warming.

The new administration has come under heavy pressure from environmental groups, some corporate leaders, the UN secretary general and foreign governments to set a target to cut emissions by at least 50% this decade to encourage other countries to set their own ambitious emissions goals.

The summit is the first in a string of meetings of world leaders – including the G7 and G20 – ahead of annual UN climate talks in November in Scotland. That serves as the deadline for nearly 200 countries to update their climate pledges under the Paris agreement, an international accord set in 2015.

Leaders of small island nations vulnerable to rising seas, like Antigua and Barbuda and the Marshall Islands, also spoke at the summit.

A Biden administration official said with the new U.S. target, enhanced commitments from Japan and Canada, and prior targets from the European Union and Britain, countries accounting for more than half the world’s economy were now committed to reductions to achieve the 1.5 degrees Celsius goal. 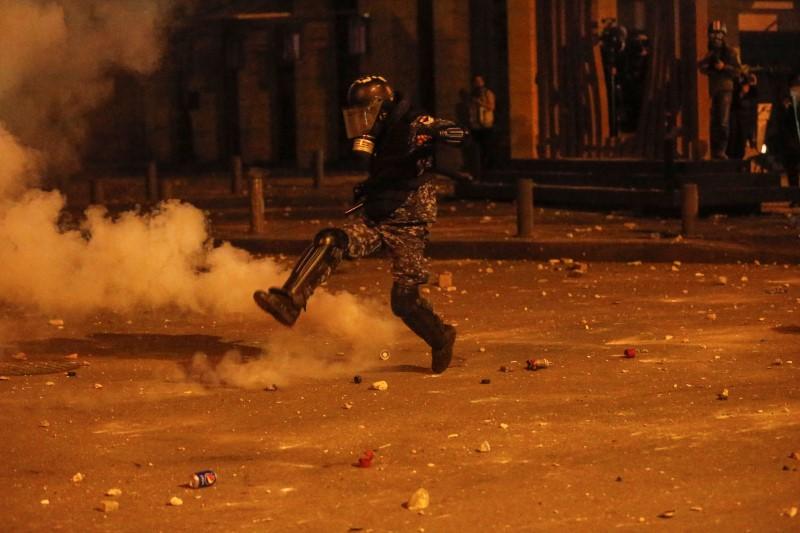 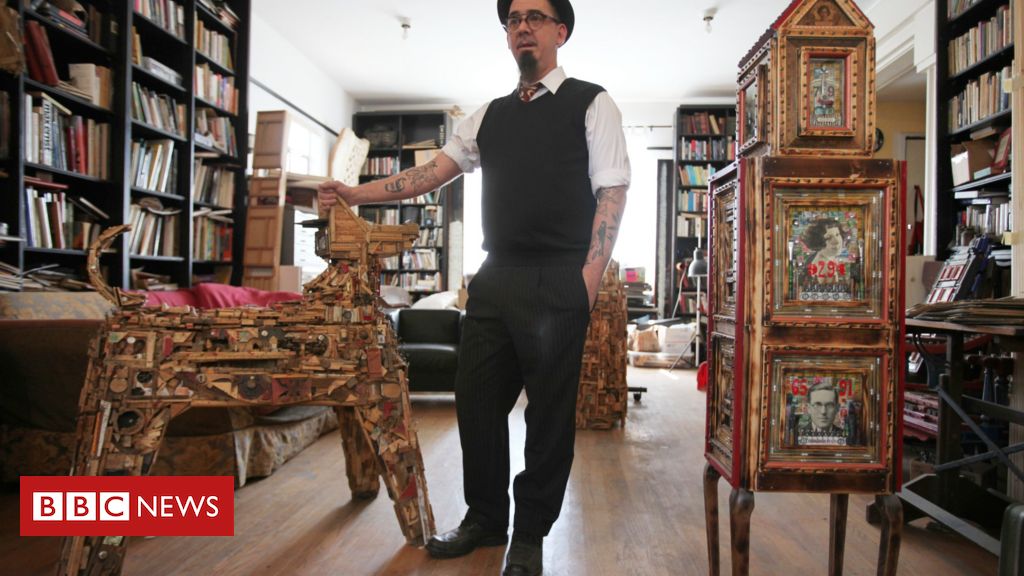 Image copyright Getty Images After losing everything in the horror of Hurricane Katrina, artist Matjames Metson was broke, traumatised and “braced for […]

Earlier Friday, Sen. Richard Blumenthal, D-Conn., made another motion that the committee subpoena Mark Judge, whom Ford had identified as a witness […] 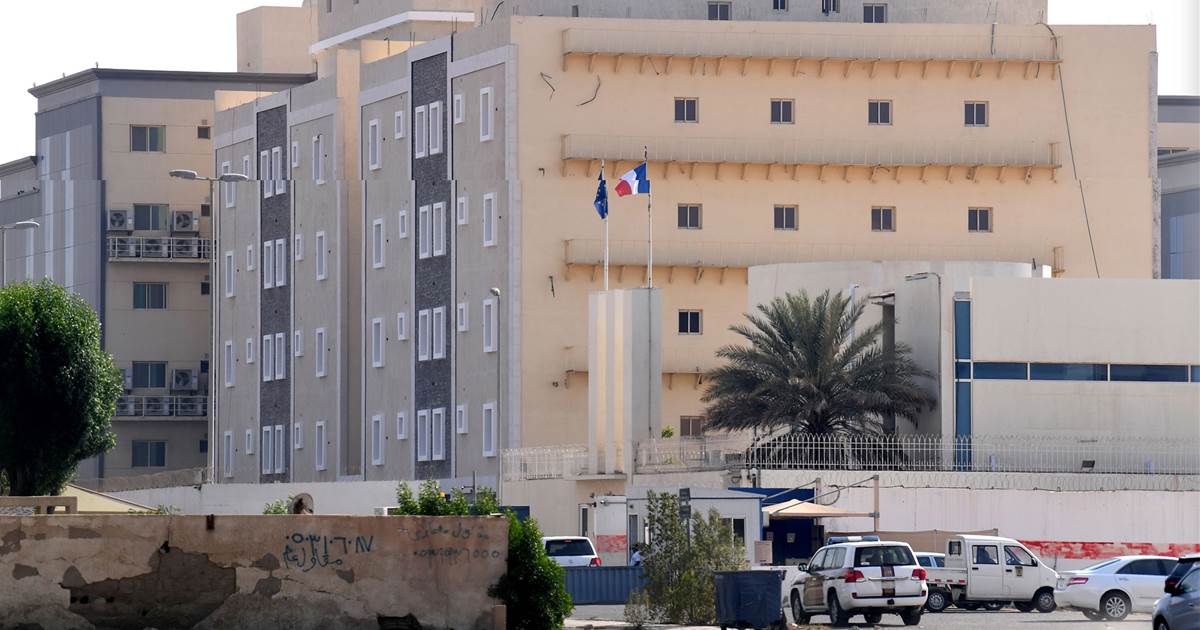