Editor’s Note — Coronavirus cases remain high across the globe. Health officials caution that travel increases your chances of getting and spreading the virus. Staying home is the best way to stem transmission. Below is information on what to know if you still plan to travel, last updated on April 23.

(CNN) — If you’re planning to travel to India, here’s what you’ll need to know and expect if you want to visit during the coronavirus pandemic.

India swiftly closed its borders at the start of the pandemic, banning all scheduled international flights in March 2020.

Tourists are still banned, though those traveling on other visas from the continents of Europe, Africa and South America are now allowed, along with travelers from other destinations who meet strict criteria.

Due to the second wave of infections, many places are massively reducing, indefinitely suspending or banning travel to and from India. At present, those destinations include Australia, Canada, China (including Hong Kong), New Zealand, Saudi Arabia, the UAE, the United Kingdom (which added India to its “red list”) and the United States.

The U.S. State Department alert reads in part, “If you must travel to India, get fully vaccinated before travel. All travelers should wear a mask, stay six feet from others, avoid crowds, and wash their hands.”

A planned travel bubble with Sri Lanka has been postponed.

The question is: What isn’t on offer in India? This vast country has an astonishing range of landscapes, architecture, cultures and religions. Most first-timers stick to the “golden triangle” of Delhi, Agra and Jaipur, but other big hitters for newbies include the Kerala waterways, beaches of Goa and Mumbai, one of the world’s most thrilling cities.

Tourists are not yet permitted. Only Indian nationals, those moving to the country as residents, and those from certain countries who qualify for visas other than tourist visas may go. From the United States, United Kingdom and Canada, things are more restricted — only diplomats and those listed in a government memorandum may travel. However other visa holders from the European Union, Africa and South America may travel — as long as it is not on a tourist visa.

What are the restrictions?

Regular international flights are suspended, although Vande Bharat Mission repatriation flights are operating, as are “air transport bubbles” from various countries around the world — although only those meeting the visa criteria for entry are allowed on these flights.

All arrivals are screened. Anyone showing symptoms will be taken to a medical facility. Land borders are closed, other than for returning India nationals.

As of February 22, all travelers must upload a self-declaration form on the Air Suvidha Portal, as well as a negative PCR test taken within 72 hours of the journey. They must also declare via the portal that they will quarantine at home for 14 days on arrival.

Travelers arriving from the UK or Middle East must fill in the same form, declaring their travel history of the past 14 days, and any connecting flights on arrival in India, as well as provide a negative PCR test. They will be segregated in-flight or while disembarking and must undergo a further PCR test on arrival at their own expense. They must stay at the airport until they get their results.

Transit passengers coming from these countries who test negative can catch their connecting flights, but must quarantine at home for seven days, and take a test at the end of the quarantine period.

India has seen over 15.6 million cases and nearly 184,000 deaths as of April 21, overtaking Brazil as the country with the world’s second highest case numbers, after the United States. Health services are close to collapse.

On the first anniversary of its initial lockdown, India recorded 50,000 new cases — a record since November. India reported 295,041 cases of coronavirus and 2,023 deaths on April 21, its highest rise in cases and highest death increase recorded in a single day since the beginning of the pandemic, according to a CNN tally of figures from the Indian Ministry of Health.

It follows what experts say was a relaxing of behavior in early March, after the federal health minister declared that India was “in the endgame” of the pandemic.

On April 20, Delhi Chief Minister Arvind Kejriwal — who has previously warned of a “fourth wave” — warned that some Delhi hospitals had just “a few hours of oxygen” left.

Meanwhile, families are appealing on social media for oxygen and antiviral medication Remdesivir for their loved ones.

There are said to be nearly 800 variants present in the country.

Nearly 130 million vaccination doses have been delivered so far — with over 17 million, or 1.29% of the population, fully vaccinated. Maharashtra, Odisha and Punjab state health officials have previously reported vaccine shortages.

What can visitors expect?

India imposed one of the world’s strictest lockdowns in March 2020, though restrictions have been eased as the months have gone on. Weddings and religious events are now allowed to take place, and domestic travel is allowed. However, different states are imposing different regulations. Maharashtra — where Mumbai is located — has an evening curfew from 28 March. Malls must close from 8 p.m. to 7 a.m. and there is no standing allowed on trains. On April 13, authorities announced that they were discussing plans for an imminent lockdown. It is expected to be announced late on April 21.

Prime Minister Narendra Modi, who has been holding political rallies across the country, addressed the nation on April 20. He appealed to states to “use a lockdown as their last option,” even as the capital New Delhi entered its first full day of a week-long lockdown.

The Kumbh Mela, an important Hindu festival and one of the biggest pilgrimages on Earth, is taking place throughout April. Millions of Indians are traveling from across the country to Haridwar, an ancient city in Uttarakhand state, to attend ceremonies and prayers and take holy dips in the Ganges River. Visitors must register online and test negative before bathing, but experts have warned it “could go down as one of the largest mass super spreading events ever.” 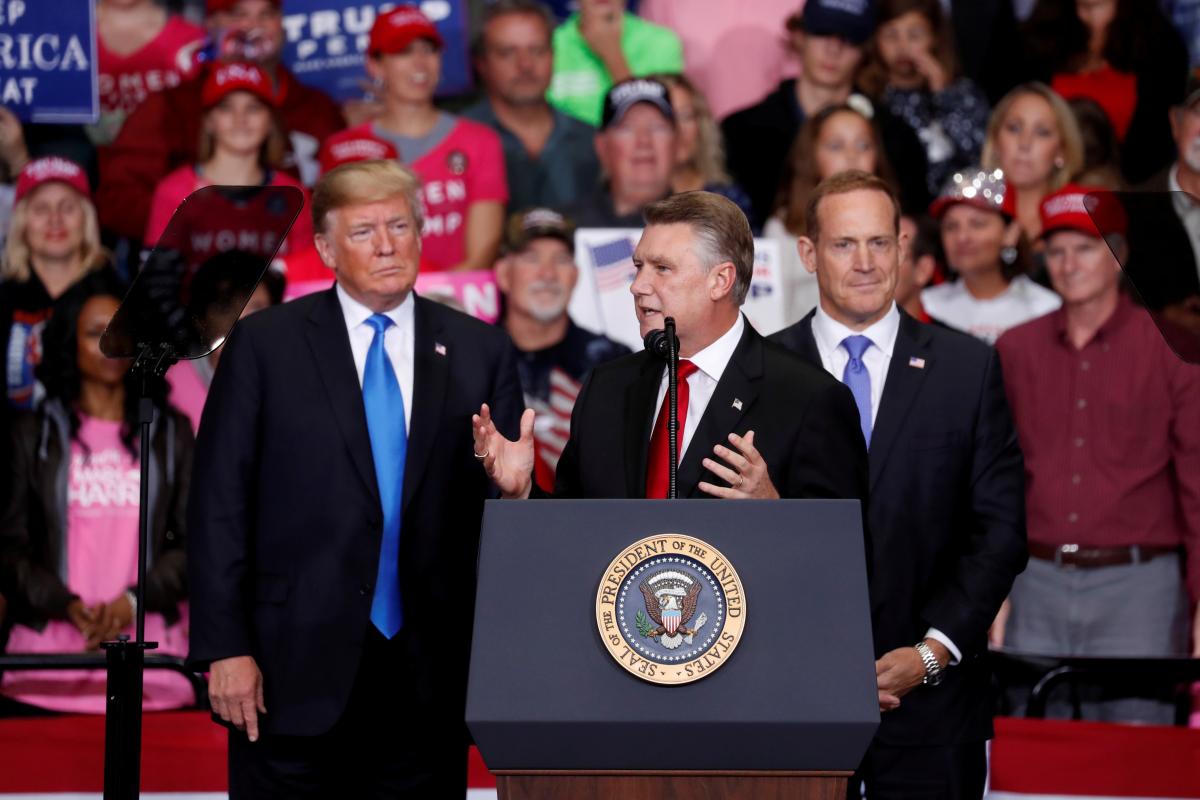 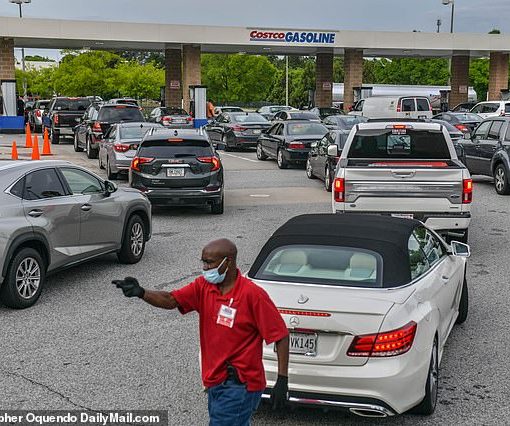 KUALA LUMPUR (Reuters) – Malaysian doctor Muhammad Syahidd Al-Hatim was used to being away from his family on Eid al-Fitr, having spent […]