The quality of Sandown’s Bet365 Classic Trial has varied over the years, as have the subsequent trajectories of its winners. Sevenna Star, successful three years ago, was last spotted in a Class Three handicap at Wolverhampton in September 2020 and was sold for 4,000gns not long afterwards.

The 2021 renewal looks like a strong one on paper, however, as all but two of the 10 runners hold Derby entries, including all of the principals in the betting.

Yibir and Adayar both have obvious claims for Charlie Appleby, whose three-year-olds have started the season in fine form. But much the same could be said for Martyn Meade, who has already saddled the runner-up in both the Blue Riband and the Fred Darling and has a big chance to go one better with last season’s Zetland Stakes winner, Lone Eagle (3.35).

Sandown Park 1.50 An excellent renewal of what is generally one of the strongest three-year-old handicaps in the early months of the campaign, and it will be a surprise if at least one or two of these are not regulars in Group company later on. Ilza’eem, Rifleman and Dingle – who had little luck in running in a similar event at Newbury last weekend – all arrive with progressive profiles but at around 7-1, Naamoos is worth a chance to build further on an impressive win on handicap debut at Musselburgh three weeks ago.

Sandown Park 2.25 Sir Michael Stoute has won six of the last dozen runnings of the Gordon Richards Stakes including the last three, has started the season in excellent form and also has few peers with late-maturing horses. That all points towards a big run from Highest Ground, who was touched off by today’s opponent Thunderous in last season’s Dante Stakes after making a big move into the lead a quarter of a mile out. Waldkonig, an easy handicap winner off 101 last time, is the obvious danger, though St Leger fifth Hukum also has claims if he can adapt to an abrupt drop in trip.

Perth 2.40 Fifteen go to post for the feature event on the final afternoon of Perth’s big April meeting and most have a little form somewhere in their back catalogue to give their supporters some hope. Gran Paradiso, though, arrives on a roll after successive victories at Sedgefield and his latest success was a career-best performance in a strong time. A 10lb rise is the least that could have been expected for an easy 19-length victory.

Sandown Park 3.00 Palace Pier lost his unbeaten record when only third in the Queen Elizabeth II Stakes at Ascot on Champions Day, but the race did not unfold ideally for John and Thady Gosden’s colt at the end of a campaign which started in a handicap and swiftly progressed to Group One wins at Royal Ascot and Deauville. A slow start was followed by a big move mid-race which Palace Pier could not sustain on the soft ground, but Friday’s conditions should be more to his liking as he attempts to regain the winning thread. 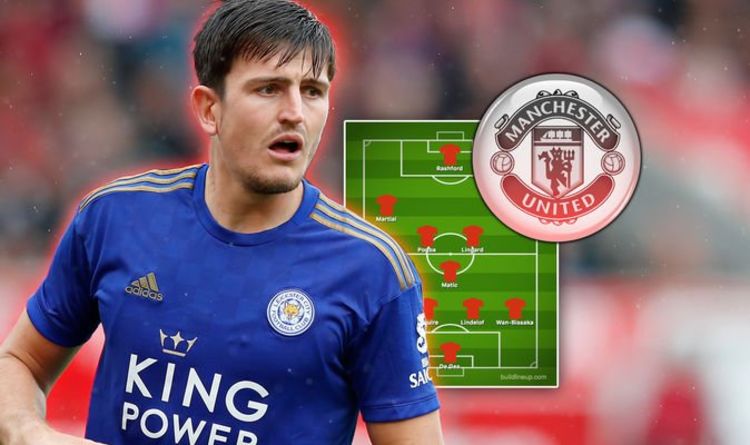 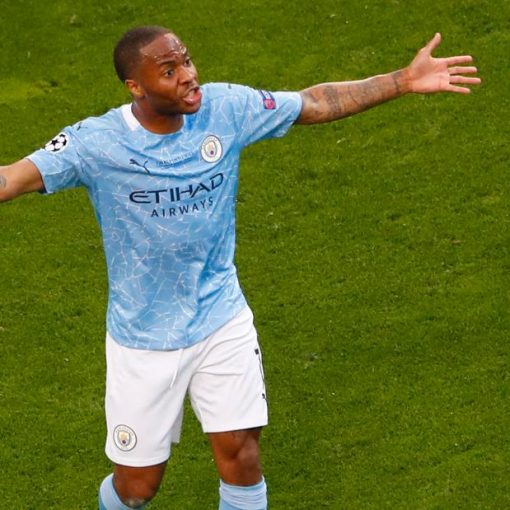 Facebook, which owns Instagram, said the abuse sent to the players was “abhorrent” and said it acted swiftly to remove a number […]

Football Index, the self-styled “football stock market”, appeared to be heading into administration on Thursday evening, five days after a massive crash […]