People who slept 6 hours or less in their middle age were 30% more likely to get dementia, according to results from a UK study that lasted 25 years.

The study was started in 1985 and followed 7,959 people, starting when they were 50, for a quarter of a century. By the end of the study, 521 of those had developed dementia.

The peer-reviewed study, which was published in Nature Communications on April 20, found that those who slept six hours or fewer in their 50s, 60s, and 70s had a 30% higher risk of dementia than those who slept seven hours.

The average age at diagnosis of the dementia was 77.

“It is a solid piece of research adding to the growing evidence for a link between sleep and dementia,” Prof Derk-Jan Dijk, professor of sleep and physiology at the University of Surrey, said in a statement.

Doctors recommend seven to nine hours of sleep a night.

Poor sleep wreaks havoc on the body. It leads to decreased testosterone in men, affects the immune system, and could increase the risk of cancer, one expert told Insider in 2019.

There has recently been increased interest in the association of the length of sleep and dementia, the scientists said in the study.

However, previous studies on the topic have not followed people for as long, which is a problem with illnesses like dementia which develop over many years.

“Diseases that cause dementia start up to two decades before symptoms like memory loss start to show, so midlife is a crucial time for research into risk factors,” Dr Sara Imarisio, head of research at Alzheimer’s Research UK, said in a statement.

For instance, proteins associated with Alzheimer’s, one of the most common types of dementia, accumulate in the brain 15 to 20 years before dementia appears, The New York Times reported.

Because dementia itself tends to affect sleep, it was not clear whether the lack of sleep leads to dementia or the other way round.

But the length of this study makes it more likely that the poor sleep is a risk factor for dementia.

“It would be really unlikely that almost three decades earlier, this sleep was a symptom of dementia,” Dr. Kristine Yaffe, a professor of neurology and psychiatry at the University of California, said, The Times reported.

Some early research provides some clues for how sleep and dementia could be linked. Beta-amyloid, a toxic protein linked with Alzheimer’s, seems to accumulate in the brain with poor sleep, one expert told Insider in 2019.

Other studies have shown that sleep is important to clear another Alzheimer’s-linked protein called tau, the Times reported.

The association between poor sleep and risk of dementia in the UK was independent of other factors such as socio-economic status, behaviors, and heart and mental health.

“The latter is important because mental health problems such as depression may in themselves be risk factor for dementia and also influence sleep,” Dijk said.

The link also held whether or not people had a mutation called ApoE4, which makes people more likely to develop Alzheimer’s, The Times reported.

These findings are not completely conclusive, as the study has some limitations. The data for the length of sleep at night is self-reported, which is subject to bias.

The records used in this study were a part of a cohort of a bigger database that has followed over 10,000 working men and women for 28 years called the Whitehall II study.

The nature of the cohort means also that the people that were followed were mostly white and were healthier than the average British population.

The researchers also relied on electronic health records to determine whether participants developed dementia, which run the risk of misdiagnosis. 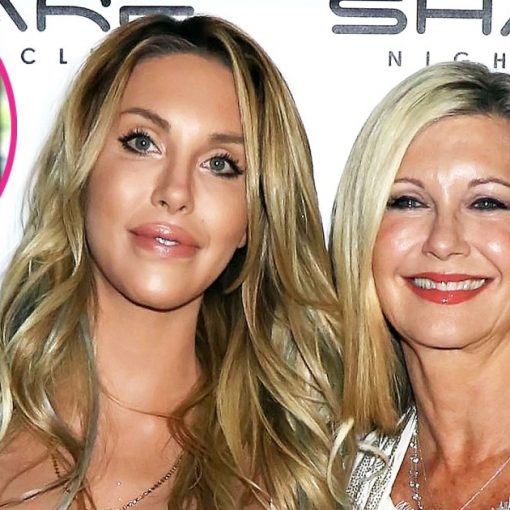 Here comes the bride! Olivia Newton-John’s daughter, Chloe Lattanzi, is ready to walk down the aisle 10 years after getting engaged to […] 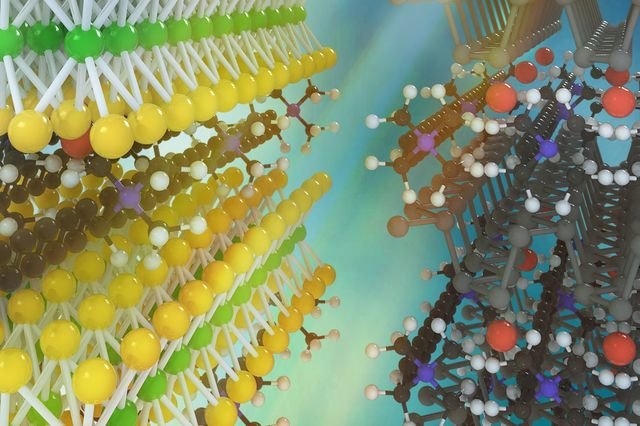 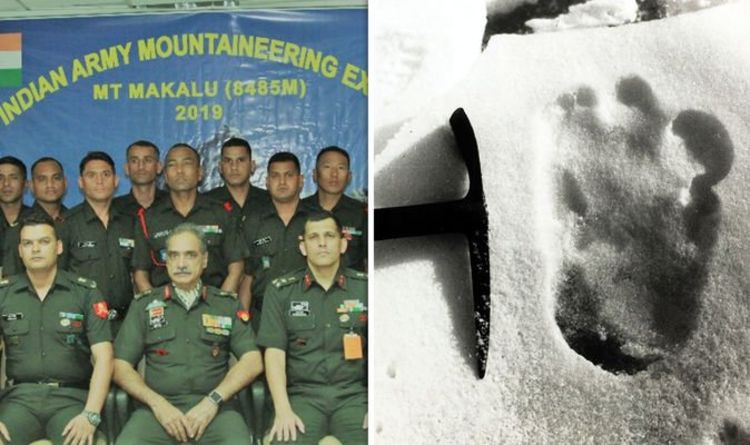 “YETI” footprints have been pictured in the snow of the Himalayas by a mountaineering expedition team in the Indian Army. The team […]