Former lover, 38, strides up to ex girlfriend, 52, and executes her in broad daylight with a bullet to the head in Park Slope, Brooklyn

Surveillance footage shows the shocking moment when a woman stalked her ex-girlfriend and shot her in the back of the head in broad daylight in Brooklyn Wednesday.

Footage shows the horrifying moment when Latisha Bell, 38, sprinted up behind Nichelle Thomas, 52, and shot the woman as she headed into a bodega store on the corner of St. Marks place in Park Slope at 1pm.

The two women had previously been in a relationship but it was not immediately clear why the two broke up, police sources told the New York Daily News. 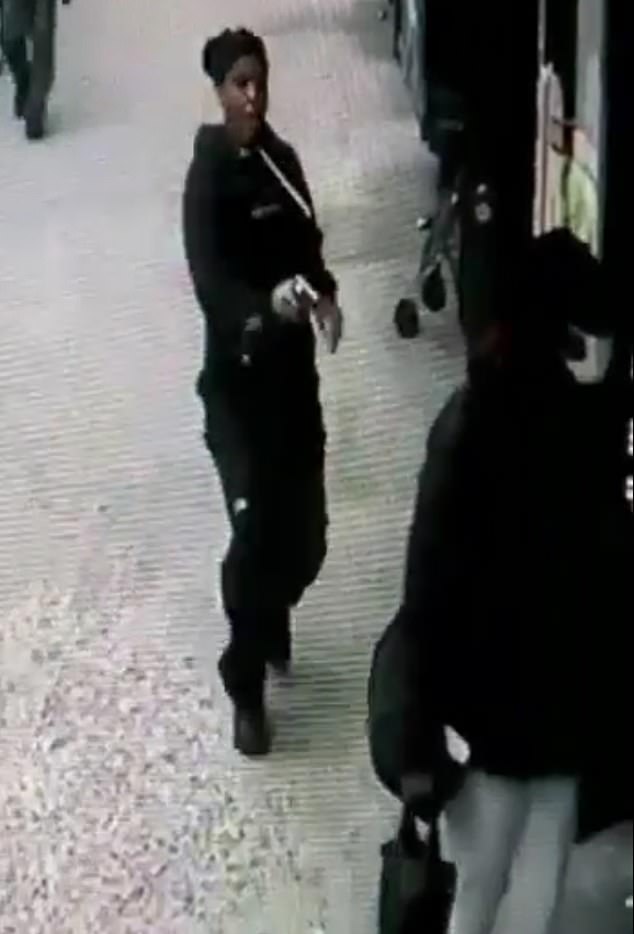 Footage shows the horrifying moment when Latisha Bell, 38, sprinted up behind Nichelle Thomas, 52, and shot the woman in Park Slope Wednesday afternoon

It is not immediately known what the motive is for the shooting but investigators do believe that there was a lover’s quarrel between the two, sources added.

Thomas – a mother of two adult children – was rushed to the New York-Presbyterian Brooklyn Methodist Hospital, but the woman died from her injuries, police shared.

Just hours later, Bell turned herself in to cops at the 78th Precinct with her lawyer present. She has been charged with murder and criminal possession of a weapon. 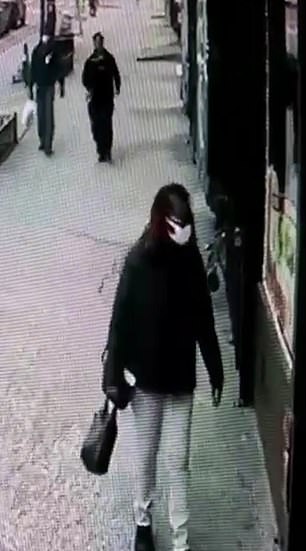 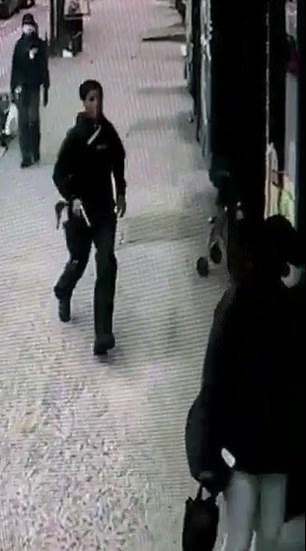 Thomas was unsuspecting as Bell stalked up behind her and shot her in the back of the head, according to the footage 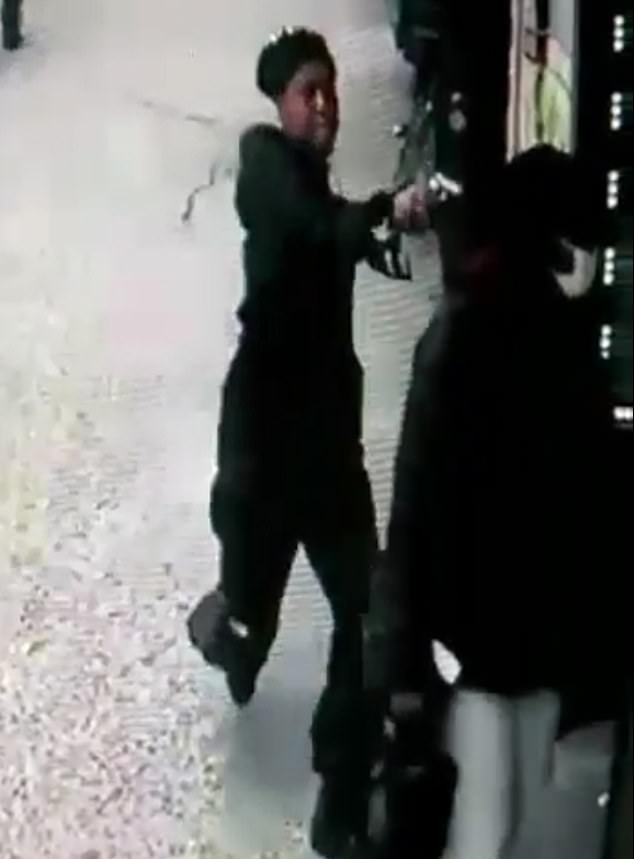 Bell turned herself in to cops at the 78th Precinct with her lawyer present. She has been charged with murder and criminal possession of a weapon

Police have recovered the firearm used in the shooting.

The woman’s adult daughter said that she was still processing the tragic shooting.

People in the community recalled the horrific scene just moments after the shooting took place.

‘I heard one shot and knew it was from a gun,’ 57-year-old Mohammed Ali, a local bodega cashier, said to the New York Post. 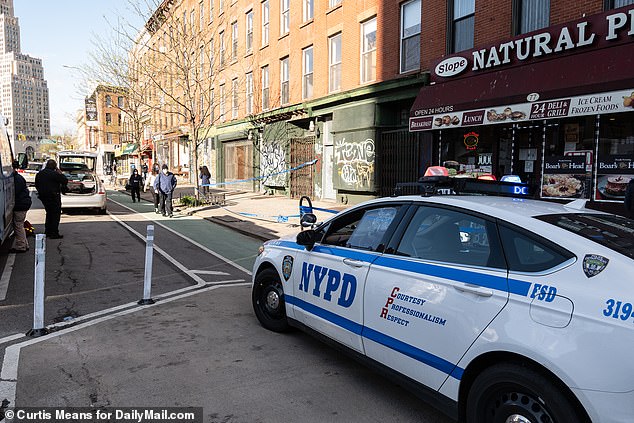 People in the community were shocked by the horrific shooting

Ali shared that he ran outside and saw ‘a lady lying face-up on the sidewalk and above her eyes was a hole with blood coming out.’

‘I’ve been working here for 12 years and I’ve never seen anything like this,’ he added. ‘It’s scary. If the bullet hadn’t hit her, I might have been the one hit.’

The shooting was the first recorded in the neighborhood this year, according to NYPD data. 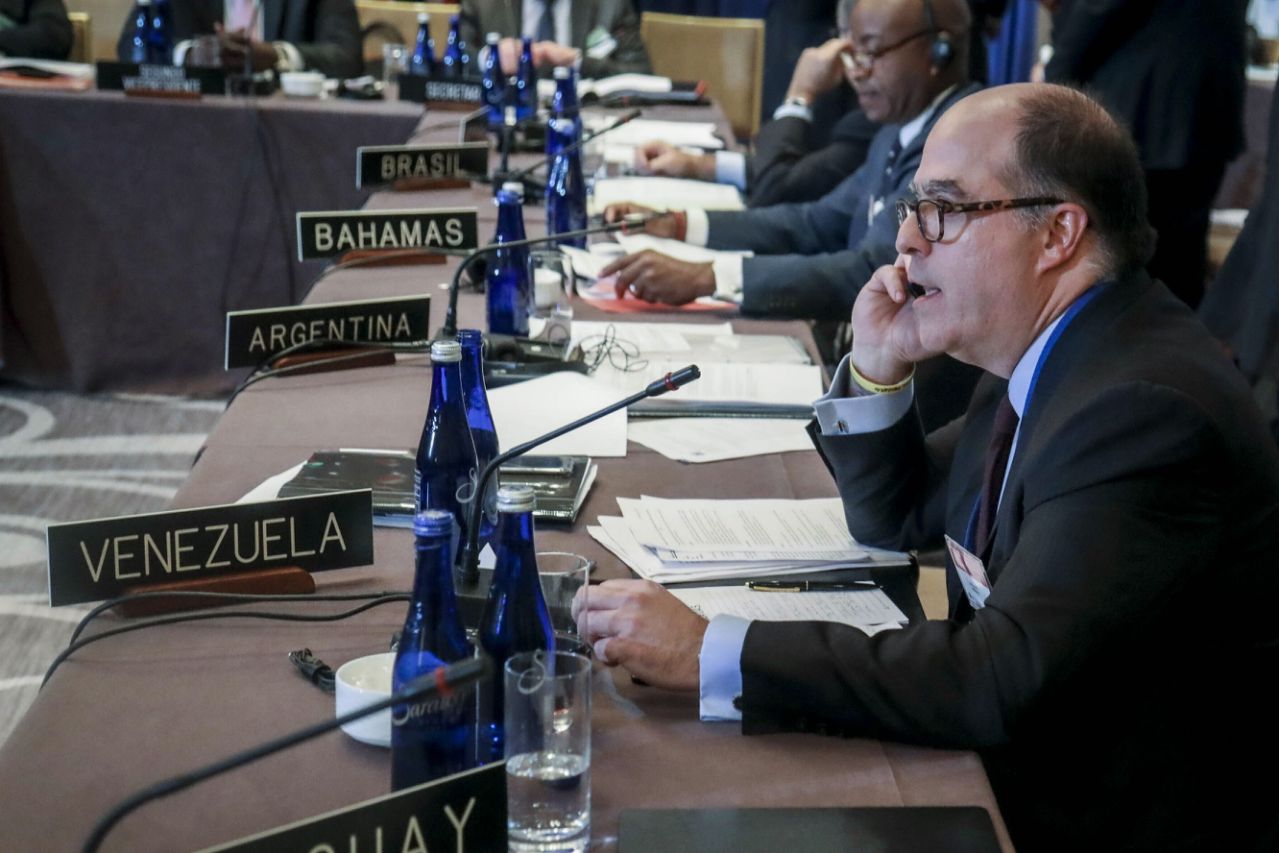 UNITED NATIONS (AP) — They came from the same country. They were in town for the same reason — as diplomatic representatives […] 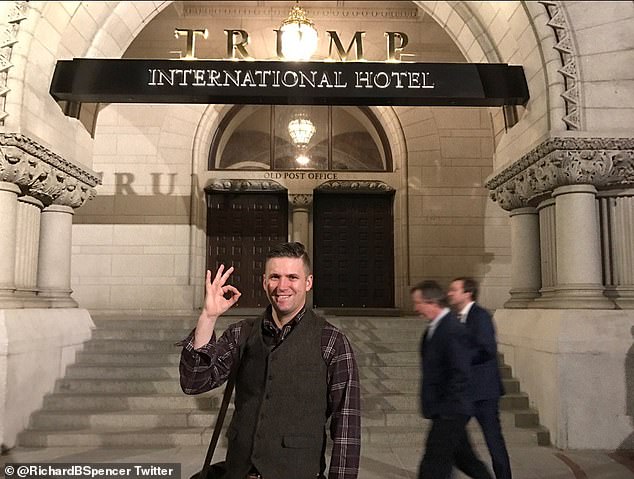 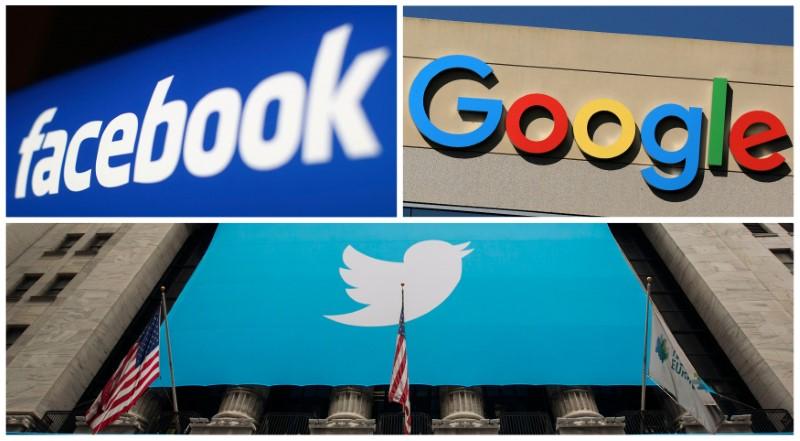