Indonesia’s president has ordered an all-out effort to find a missing submarine in a race against time to save the 53 crew, whose oxygen supply was only expected to last another 24 hours.

As the US military said on Thursday that it was joining the search, the Indonesian navy said its ships had found an unidentified object at a depth of 50-100 metres (165-330ft).

But hope was beginning to run out for the crew on board the KRI Nanggala-402, which went missing early on Wednesday during a torpedo drill.

“I have ordered the military chief, navy chief of staff, the search and rescue agency and other instances to deploy all the forces and the most optimal efforts to find and rescue the submarine crew,” Indonesia’s president, Joko Widodo, said on Thursday. “The main priority is the safety of the 53 crew members.”

Yudo Margono, the navy chief of staff, said the search was being aided by calm conditions but the crew’s air supply would last only until Saturday.

“Hopefully before they can be found, the oxygen will be enough,” he told a news conference in Bali, adding that the submarine had been cleared for use and was in good condition.

The diesel-powered KRI Nanggala 402 was participating in a training exercise on Wednesday when it missed a scheduled reporting call. Officials reported an oil slick and the smell of diesel fuel near the starting position of its last dive, about 96km (60 miles) north of Bali, though there was no conclusive evidence that they were linked to the submarine.

Yudo Margono said rescuers had found an unidentified object with high magnetism at a depth of 50-100m (165-330ft) and that officials hoped it was the submarine.

He said they were waiting for a navy ship with underwater detection facilities to arrive in the area before they could investigate further.

Indonesia said several countries had responded to requests for assistance, with Malaysia and Singapore sending ships, and Australia offering “help in any way we can”. The US defence department was sending “airborne assets” to assist in the submarine search, Pentagon spokesman John Kirby said on Twitter.

The Indonesian navy believes the submarine sank to a depth of 600-700m (2,000-2,300ft) – three times greater than the depth at which pressure would begin to crush the vessel.

Ahn Guk-hyeon, an official from South Korea’s Daewoo Shipbuilding and Marine Engineering, which refitted the vessel in 2009-2012, said the submarine would collapse if it goes deeper than around 200m. He said his company upgraded much of the submarine’s internal structures and systems but lacked recent information about the vessel.

Frank Owen, secretary of the Submarine Institute of Australia, also said the submarine could be at too great a depth for a rescue team to operate.

“Most rescue systems are really only rated to about 600m (1,970 feet),” he said. “They can go deeper than that because they will have a safety margin built into the design, but the pumps and other systems that are associated with that may not have the capacity to operate. So they can survive at that depth, but not necessarily operate.”

Owen, a former submariner who developed an Australian submarine rescue system, said the Indonesian vessel was not fitted with a rescue seat around an escape hatch designed for underwater rescues. He said a rescue submarine would make a waterproof connection to a disabled submarine with a so-called skirt fitted over the rescue seat so that the hatch can be opened without the stricken vessel filling with water.

Owen said the submarine could be recovered from 500m without any damage but could not say if it would have imploded at 700m.

The German-built submarine, which has been in service in Indonesia since 1981, was carrying 49 crew members, along with its commander and three gunners, the Indonesian defence ministry said. It had been maintained and overhauled in Germany, Indonesia and most recently in South Korea.

More than 60 of the Type 209 class submarines have been sold and have served in 14 navies around the world, ThyssenKrupp Marine Systems spokesperson, Eugen Witte, said.

Indonesia, the world’s largest archipelago nation with more than 17,000 islands, has faced growing challenges to its maritime claims in recent years, including numerous incidents involving Chinese vessels near the Natuna islands.

Last year, Widodo reaffirmed the country’s sovereignty during a visit to the islands at the edge of the South China Sea, one of the busiest sea lanes where China is embroiled in territorial disputes with its smaller neighbours. Egypt’s has opened to visitors the Bent Pyramid near Cairo, in a move that is part of a wider push to boost […] Seattle’s new Climate Pledge Arena is hardly subtle with its message.  Walk through the south entrance and visitors will see a one-story […]

With new, compelling evidence in Reed’s case, the call to halt his Nov. 20 execution has been building in recent weeks. source: […] 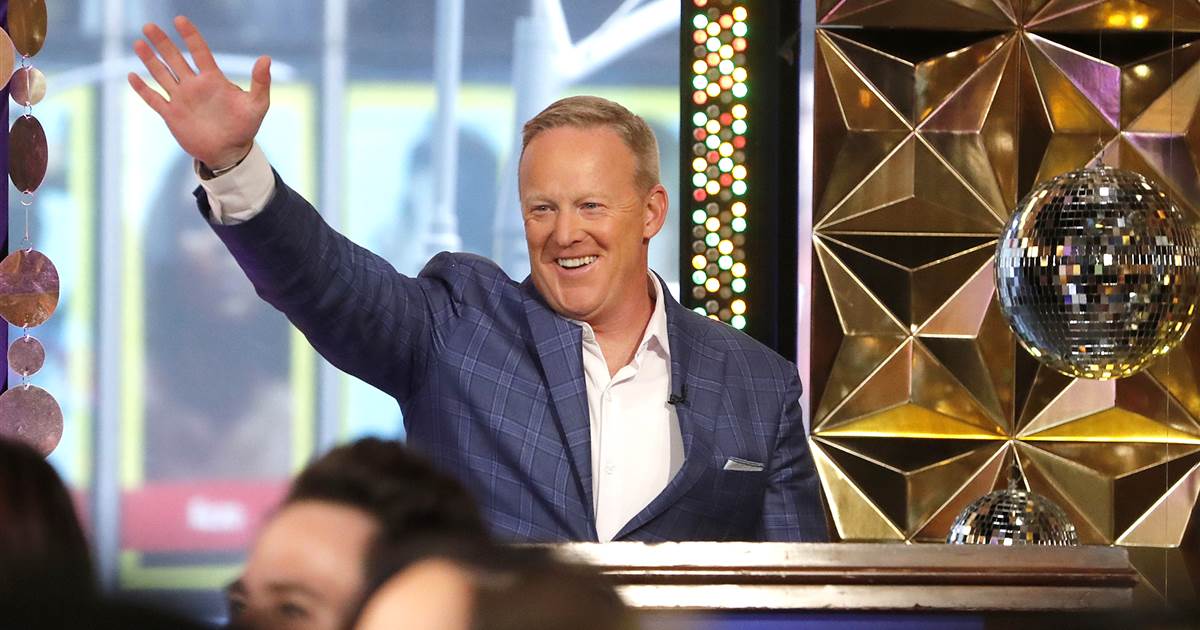 On Wednesday morning, ABC rewarded former White House Press Secretary Sean Spicer with a spot on the new season of “Dancing with […]