Jeff Kaplan, lead designer and former public face of Overwatch, has left Blizzard after almost two decades with the company. Kaplan, in an official statement on the Overwatch blog, said that it was “truly the honor of a lifetime to have the opportunity to create worlds and heroes for such a passionate audience.”

He ended his first farewell with a simple “gg,” the universal sign-off of a good-sport gamer, before dropping in on the Overwatch subreddit the next day to share a more personal goodbye with the fans.

“You’re amazing and you made my career better. You made me a better designer and game director,” he told the community. “Please take care of the Overwatch team. They are wonderful, caring, brilliant people and they need you right now.”

Some fans initially took his final words as a sign of unrest at Blizzard and hard times ahead for the Overwatch team. Kaplan didn’t respond directly, but endorsed a comment refuting that idea by replying to it with the equivocal “thumbs up” of the caret symbol.

Kaplan didn’t say what his next career move will be, but fans may not be ready to hear it just yet. The community affectionately refers to him as “Papa Jeff” for his habit of directly talking with fans on Twitter and Reddit. Overwatch players reacted to his departure with a lighthearted, fond response.

Some of the tributes called back to Kaplan’s old EverQuest character, before he even joined Blizzard.

Others made friendly jokes at Kaplan’s expense.

Amid the warm memories of Kaplan, however, there’s still an undertone of concern. The lead designer’s departure is happening right in the middle of the development of Overwatch 2, leaving many fans worried about the sequel’s future.

Blizzard announced that Aaron Keller would be stepping in as Overwatch’s new game director — making sure to note that Keller has been a part of the game’s team since the beginning. He didn’t have much to say about the game’s future but promised fans that Overwatch 2 development “is continuing at a good pace,” and that Blizzard would have updates to share soon.

This article was updated on April 22nd to include Kaplan’s farewell to fans on Reddit. 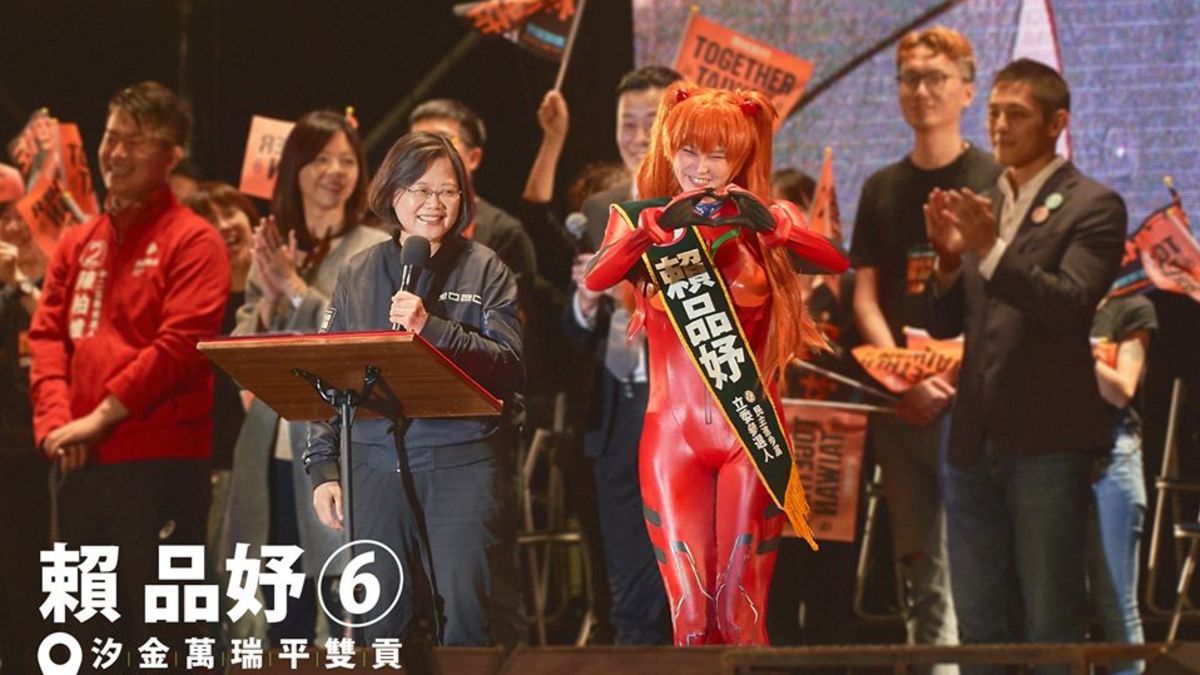 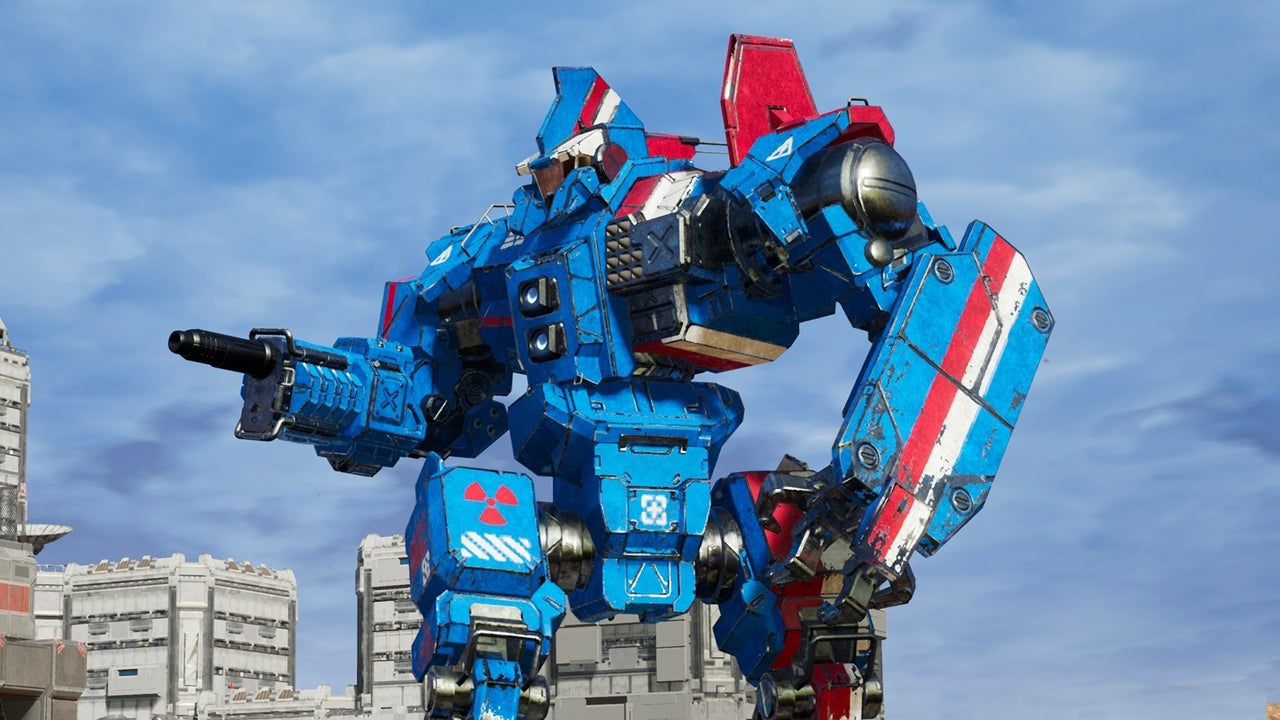 After a tense run-in with some House Kurita forces, I see that one of my employed MechWarriors is apparently going to be […] 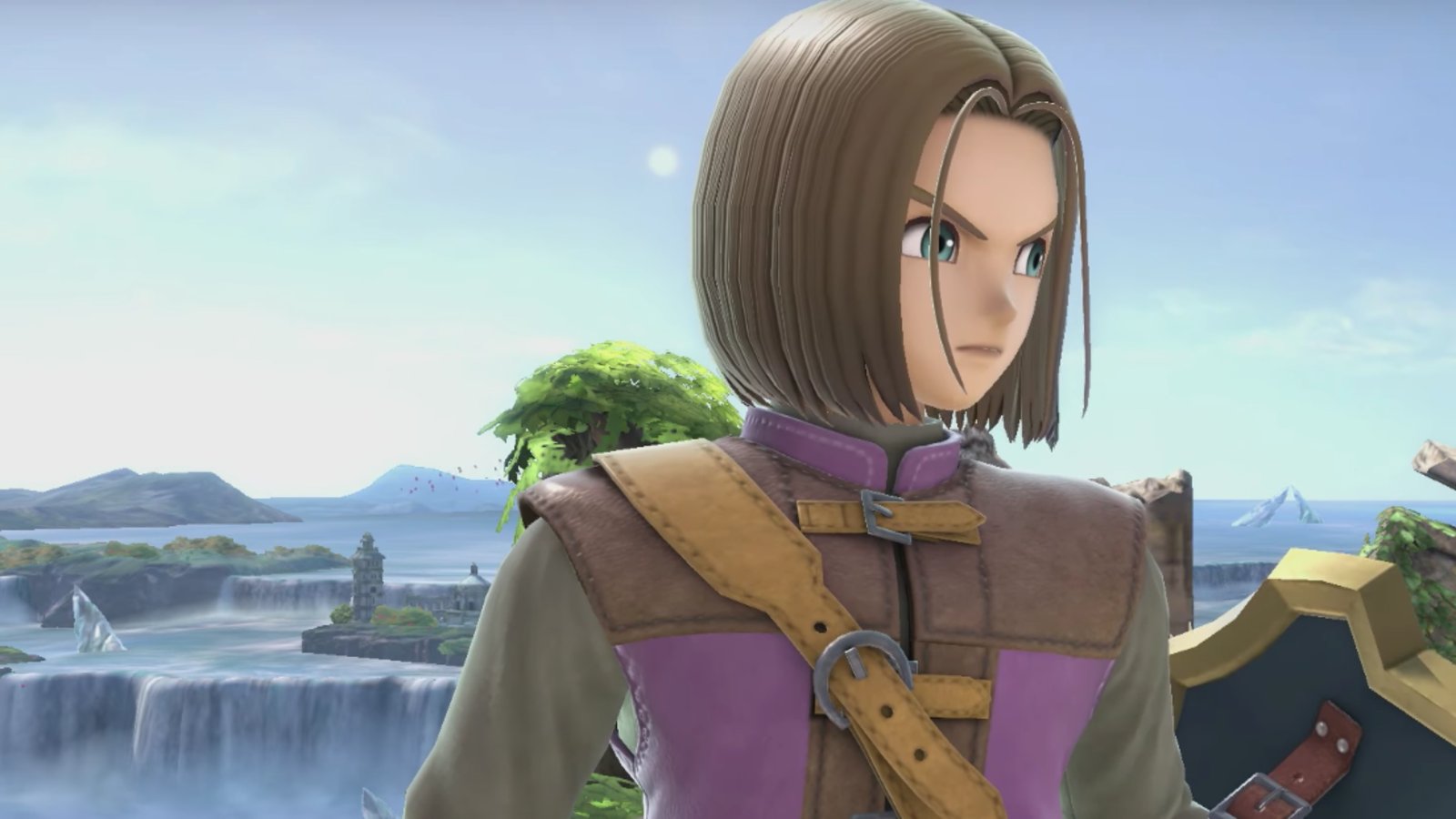 If Super Smash Bros. Ultimate’s newest fighter, Dragon Quest’s Hero, has you baffled, you are not alone. Playing him for a couple […] 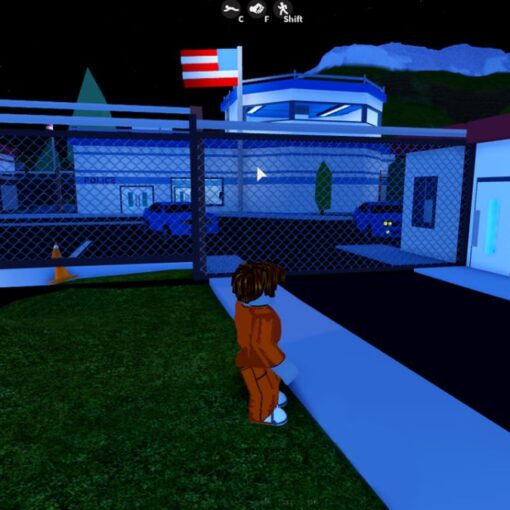 If you’re looking for more wins in Jailbreak in Roblox, you’re in the right place. Roblox has a huge wealth of games […]