“Whilst this is a huge win for supporters worldwide, our fight to secure the proper future of the club will continue.

“The Chelsea Supporters’ Trust is appalled with the tone and insincerity of the statement issued by CFC today. We request a full and in-depth explanation as to why the board took the decision to turn their back on the European competition and for CFC to explain why they signed up to the Super League without prior consultation with their loyal supporters.

“We are disappointed that an apology has not been included in the statement. The legacy of our club was put at risk for what appears to have been solely for financial gain.

“The CST presently have little or no confidence in our current leadership at board level. On Monday, Bruce Buck extensively defended CFC’s plan to remain in the Super League at a fans’ forum meeting.

“Buck, alongside [Guy] Laurence, appears to have given no consideration towards the loyal supporters, so their positions would seem untenable moving forward.

It was a bittersweet Christmas for me. Having not been selected in the squad for Brighton’s game at Chelsea, I was afforded, […]

WAKE ME UP WHEN JANUARY ENDS After a protracted, often volatile and bad-tempered period of financial and political wrangling, 11pm GMT will […] 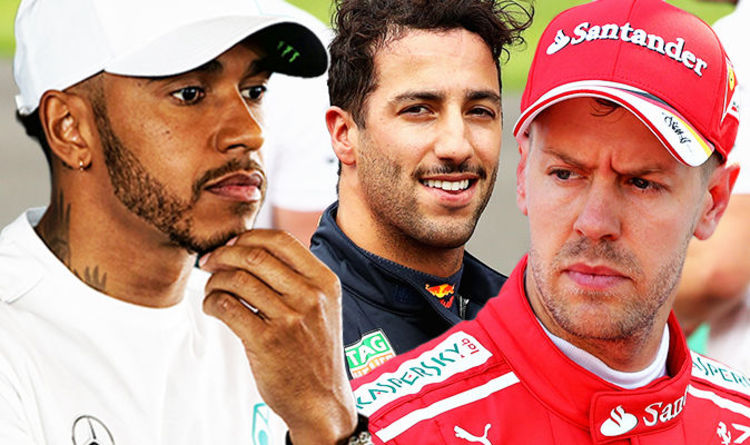 There are just three races left in the 2018 season with Lewis Hamilton now on the verge of winning back-to-back championships. But […]