Astronomers have discovered a tiny black hole relatively near to Earth. It has been dubbed ‘The Unicorn’ and has a mass around three times that of the Sun. The smallest black holes to have previously been discovered are at least six times the mass of the Sun, so the newly found one could fall into a new category.

For a black hole to form, it had been assumed that a star would need to be at least six times that of the Sun when it collapses in on itself, creating a tear in the fabric of spacetime.

The Unicorn opens up a world of possibilities on what other black holes may be out there.

But do not be fooled by its small size – it still has a gravitational pull which can consume anything around it.

The black hole was discovered by researchers at the Ohio State University, which said it was “hiding in plain sight”.

It is located 1,500 light-years from Earth in the constellation Monoceros.

The Unicorn has a companion star which is a red giant, “meaning that the two are connected by gravity.”

Experts cannot see the black hole but were able to determine it is there by the way the light from the star changes when it passes behind it.

Researchers from Ohio State University realised something was tugging and changing the shape of the red giant – something known as tidal distortion.

Todd Thompson, co-author of the study, chair of Ohio State’s astronomy department and university distinguished scholar, said: “Just as the moon’s gravity distorts the Earth’s oceans, causing the seas to bulge toward and away from the moon, producing high tides, so does the black hole distort the star into a football-like shape with one axis longer than the other.

Efforts to find extremely low mass black holes have increased in recent years as astronomers hope to unravel the mysteries of the strange entities.

Mr Thompson continued: “I think the field is pushing toward this, to really map out how many low-mass, how many intermediate-mass and how many high-mass black holes there are, because every time you find one it gives you a clue about which stars collapse, which explode and which are in between.”

Kris Stanek, study co-author, astronomy professor at Ohio State and university distinguished scholar, said: “When you look in a different way, which is what we’re doing, you find different things.

Mr Jayasinghe stated: “When we looked at the data, this black hole – the Unicorn – just popped out.” 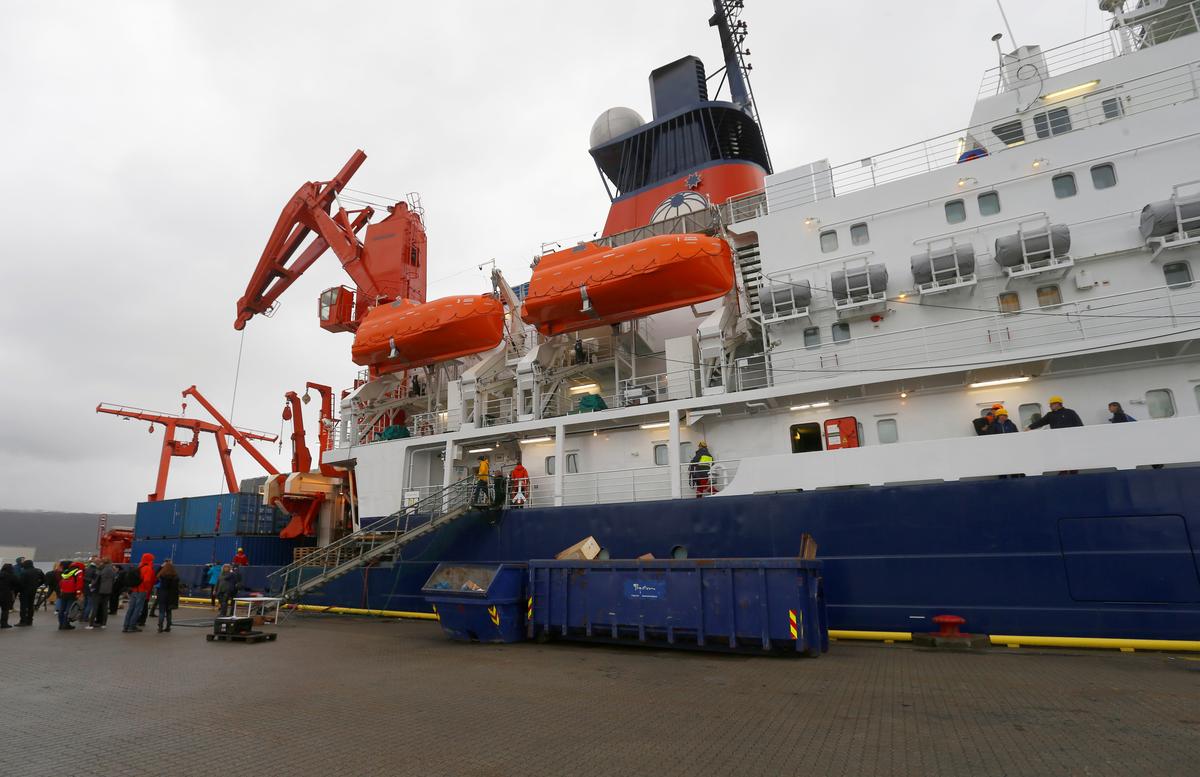 TROMSOE, Norway (Reuters) – Scientists from 19 countries are preparing to embark on a year-long expedition to the Arctic, the longest project […] 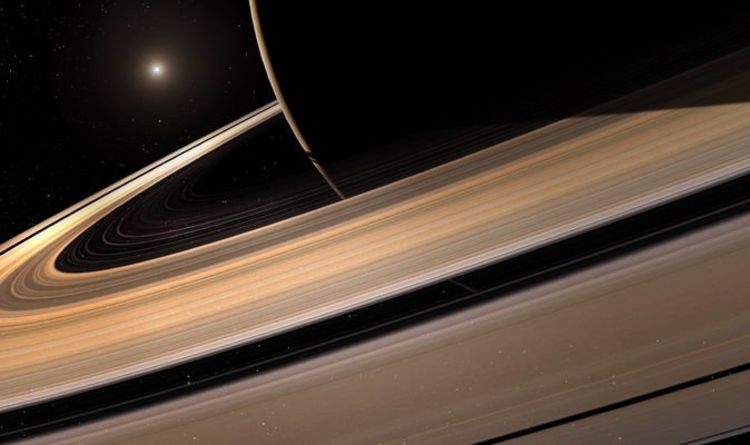 Saturn is one of the oldest planets in our part of the galaxy, forming around 4.5 billion years ago, shortly after the […] 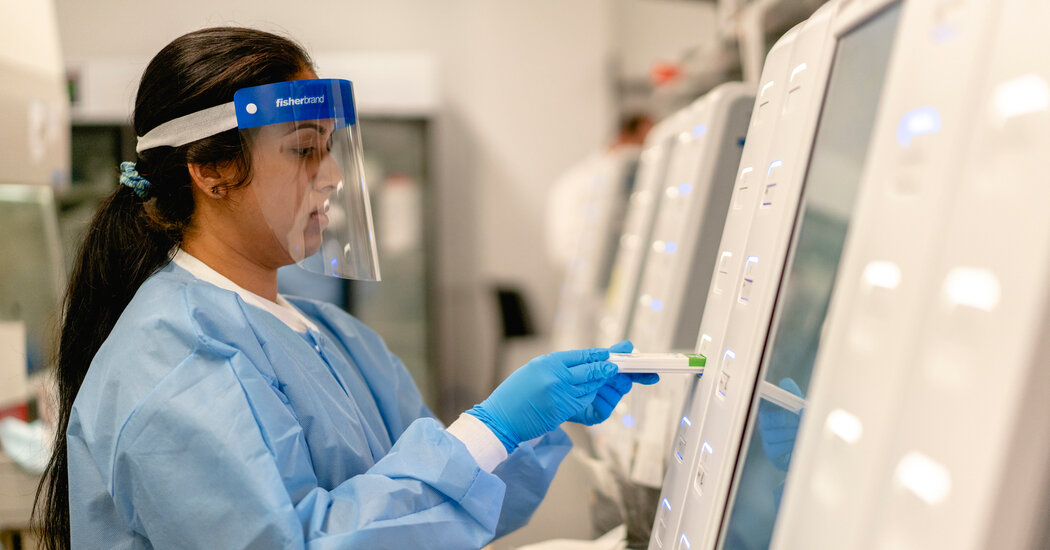 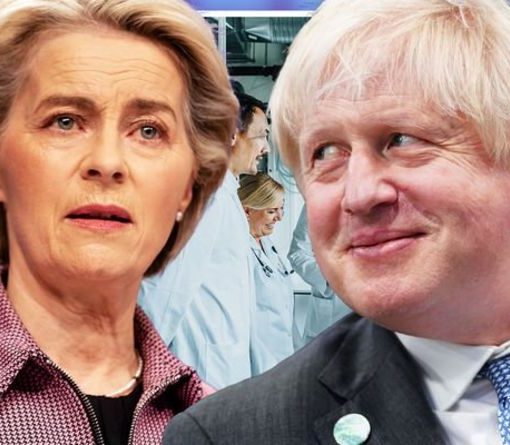 Horizon Europe is the EU’s key research and innovation project that pools together around £80billion for science projects and global collaboration. The […]