A representation of virtual currency Bitcoin is seen in front of a stock graph in this illustration taken March 15, 2021. REUTERS/Dado Ruvic/Illustration

Bitcoin’s volatility is its main attraction as that is what gives the cryptocurrency its exponential rises, ex-Goldman Sachs bitcoin enthusiast Raoul Pal said.

“People have to learn to adapt to an asset that is that volatile… it has such a big upside risk-reward skew,” Pal, founder and CEO of Real Vision, told the Reuters Global Markets Forum on Wednesday.

“I’m probably right now 50% bitcoin, 30% ethereum and 20% alternative tokens… to try to keep a balance across the whole space, because I don’t really know what’s going to win in that space and what’s not.”

Pal said he had a small exposure to meme-based cryptocurrency Dogecoin as well, to be “involved in the fun of it”.

“It becomes the in-joke that becomes a network in itself. Will it last forever? Who the hell knows? But I bought some because the crowd is behind that,” Pal added.

An 8,000% price increase this year has seen Dogecoin, launched as a satirical critique of 2013’s cryptocurrency frenzy, overtake more widely used cryptocurrencies like Litecoin, and briefly Tether, to become the sixth-largest coin. It was trading at $0.3091 on the CoinMarketCap exchange. read more

“I think there’s a negative narrative that may happen, where we see more risk come back into the markets,” Pal said.

However, the markets were more worried about the uncertainty than regulation itself, Pal said, which he expected to benefit bitcoin over the longer term.

“I don’t think anybody’s going to stop this space,” he said, adding that governments will eventually arrive at a balance to ensure taxation of crypto assets.

Pal said Tether had passed its first regulatory hurdle, and its next obstacle will be the launch of digital currencies by various central banks.

The owner of Tether and the Bitfinex trading platform will pay an $18.5 million fine to settle charges it commingled client and corporate funds to cover up $850 million that went missing. read more

Pal expected the European Central Bank and the U.S. Federal Reserve to launch their digital currencies in the next three-to-five years, and India to move “quickly” in this space too.

India already had “pretty advanced” digital payment mechanisms, he said. “I think India will figure this out eventually.”

A senior government official told Reuters in March that India was expected to propose a law banning cryptocurrencies, fining anyone trading or even holding such assets in the country. read more

(This interview was conducted in the Reuters Global Markets Forum, a chat room hosted on the Refinitiv Messenger platform. Sign up here to join GMF: https://refini.tv/33uoFoQ) 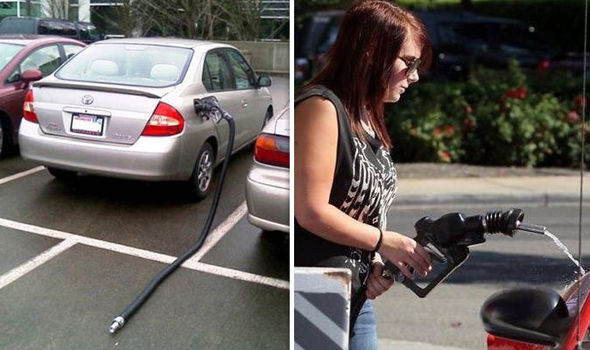 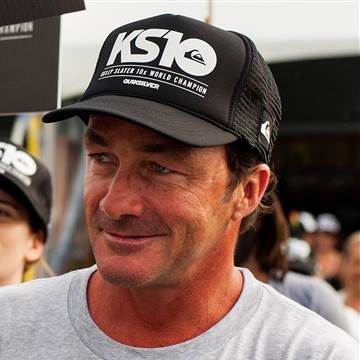 A sea search for the missing CEO of surfwear brand Quiksilver was called off late Wednesday. Pierre Agnes. TESTEMALE / QUIKSILVER / […] 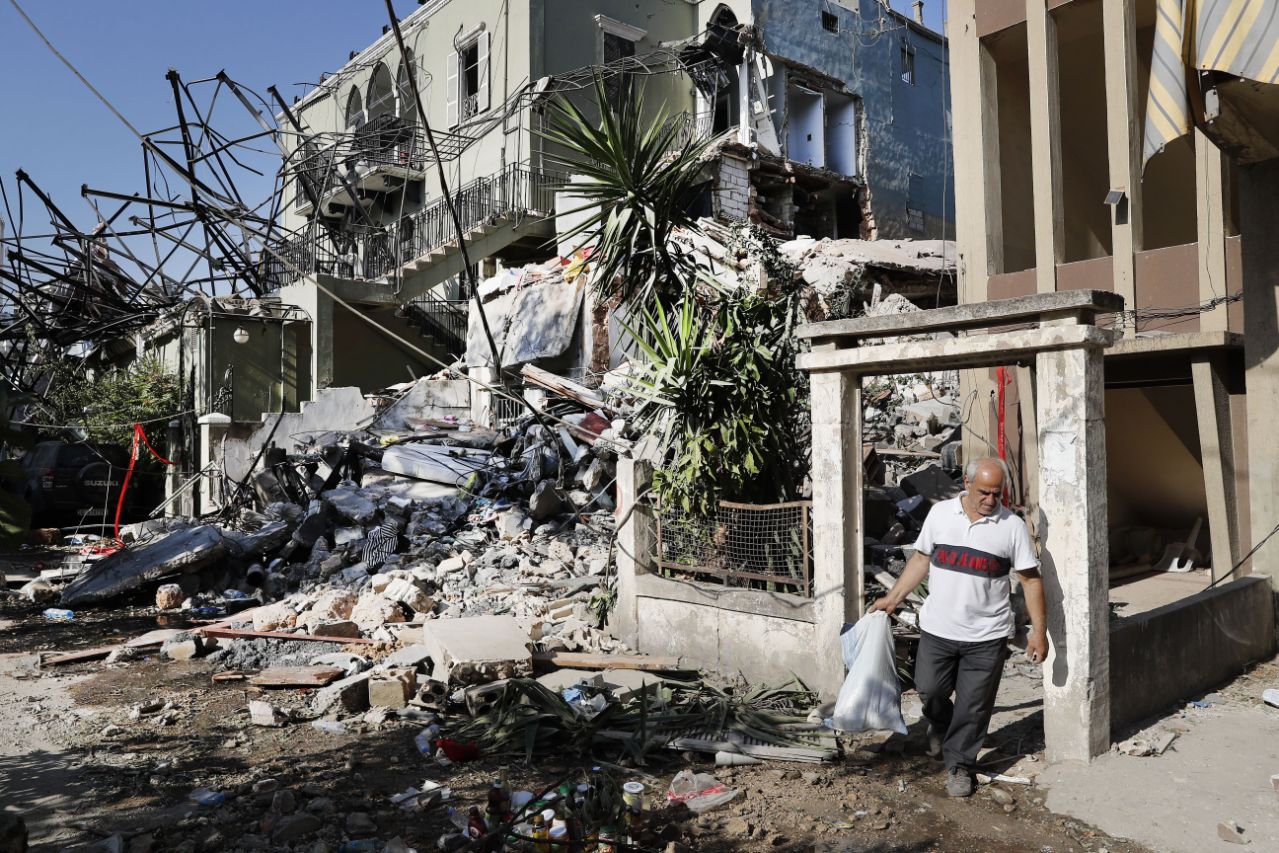 BEIRUT (AP) — The Latest on the explosion in Beirut (all times local): 11 a.m. A French presidential official says French President […]