Vladimir Putin, the Russian president, is expected to make a major policy announcement in his state of the nation speech on Wednesday afternoon, a few hours before supporters of Alexei Navalny take to the streets to demand the release of the jailed opposition leader.

Mr Putin’s speech comes amid heightened tensions between Russia and the West and a massive Russian military build-up on the border with Ukraine, which has sparked fears of a new war in eastern Ukraine.

Several senior members of parliament have indicated that President Putin is likely to use his annual speech to make a major policy announcement but stopped short of giving any detail.

Later on Wednesday, supporters of the Kremlin’s nemesis Alexei Navalny, who has been on hunger strike, are expected to rally across Russia in what has been described as a last-ditch protest before the prosecutors move to declare his movement extremist.

Mr Navalny’s friends and family raised the alarm about his health last week after his most recent blood tests showed dangerously high levels of potassium, prompting independent doctors to voice fears about his life.

Mr Navalny went on hunger strike three weeks ago after the prison administration refused to let him see a civilian doctor as he began to feel high levels of pain in his back and numbness in his legs.

The politician on Sunday was moved to a hospital at another prison where lawyers were finally able to see him on Tuesday.

In a message passed by his lawyers, Mr Navalny did not go into detail about his condition but said that he felt “pretty bad” over the weekend when he was moved to the medical ward.

He thanked his supporters for reminding him he was not alone in his struggle:

“It’s really important to feel your support and solidarity: There’s no better weapon against injustice and lawlessness.”

A Moscow court is expected to rule in the coming weeks to designate Mr Navalny’s Anti-Corruption Foundation and his regional network as an extremist organisation that would put it among the likes of al-Qaeda, exposing Mr Navalny’s staff to prison sentences and stiff fines.

Mr Navalny’s allies called for nationwide protests on Wednesday evening, describing it as a “final battle” with the Kremlin as Mr Navalny’s life hangs in balance and his network is about to be decimated.

Russian media on Wednesday morning reported at least a dozen associates of Mr Navalny in several Russian regions detained and their homes raided a few hours before the rally. 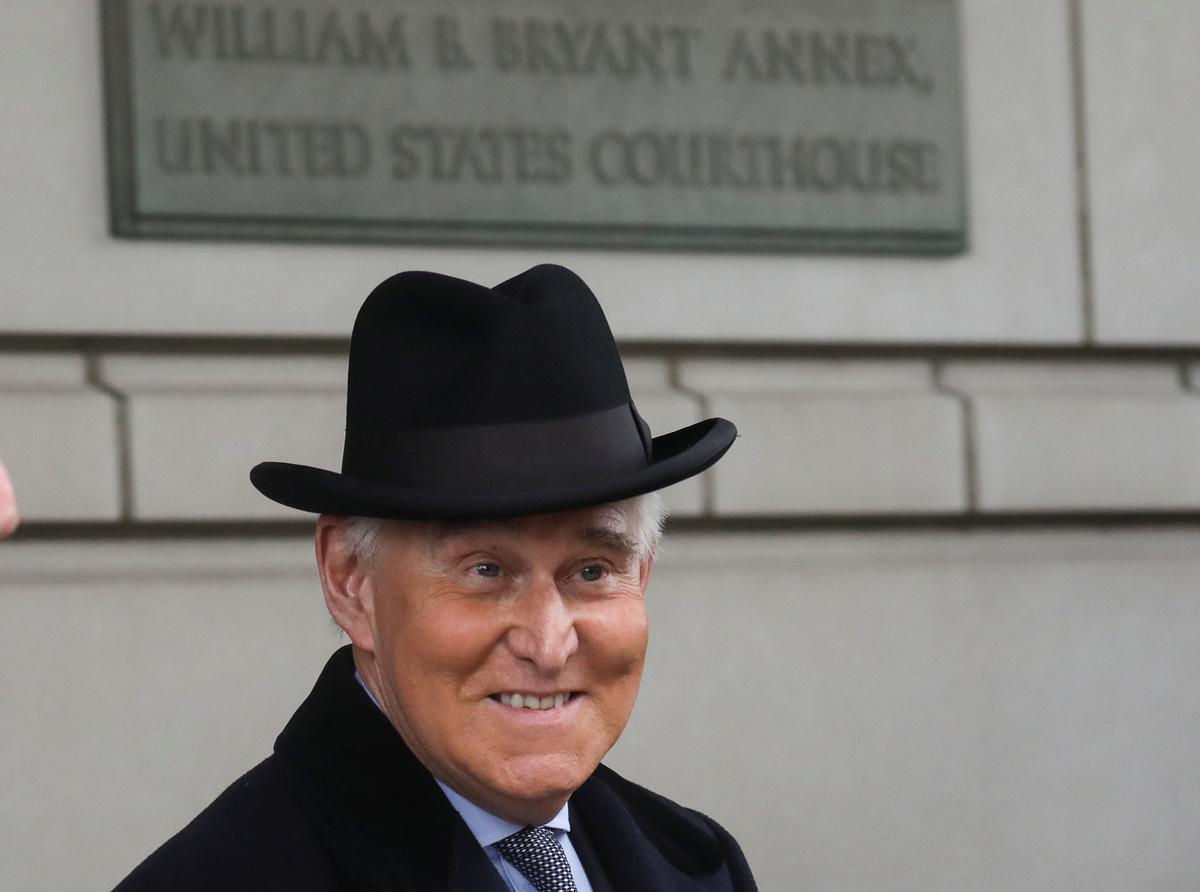 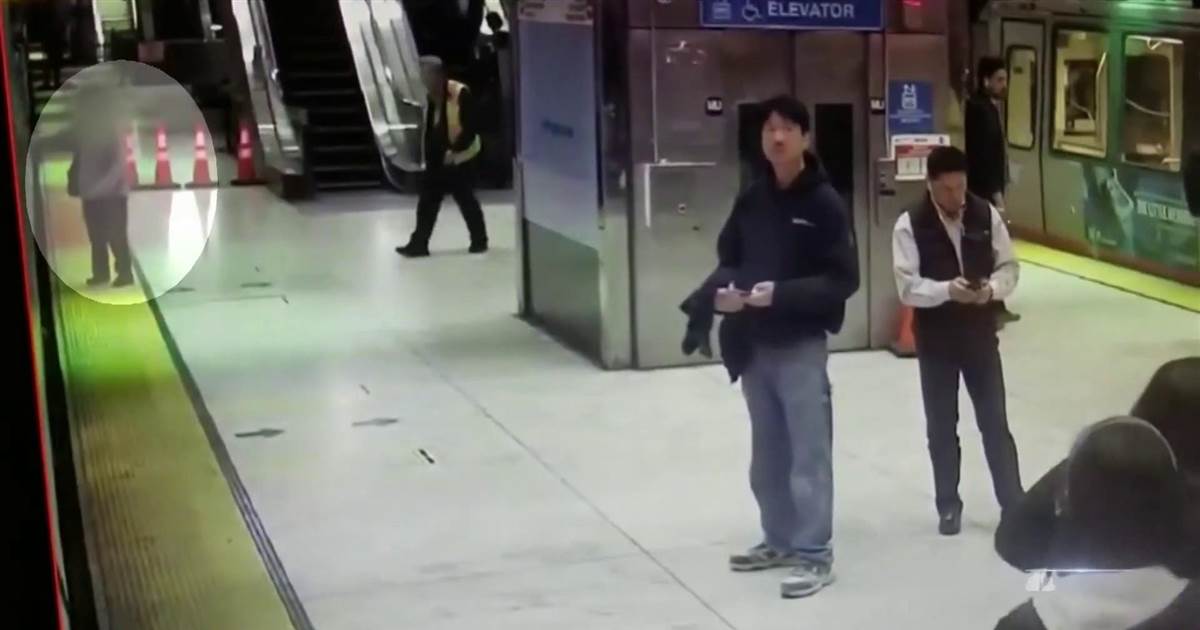 Horrifying video shows a woman being dragged underneath a San Francisco subway after her hand got caught in the closing doors. The […] 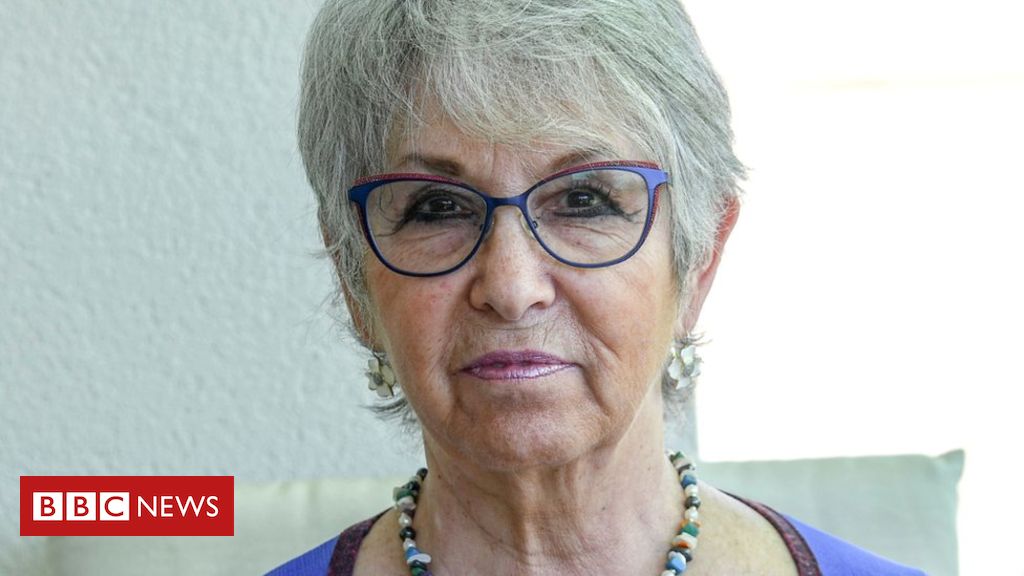 Image copyright Getty Images Image caption Anne-Marie Jarzac, the daughter of a priest and a nun, described it as a “moving moment” […] 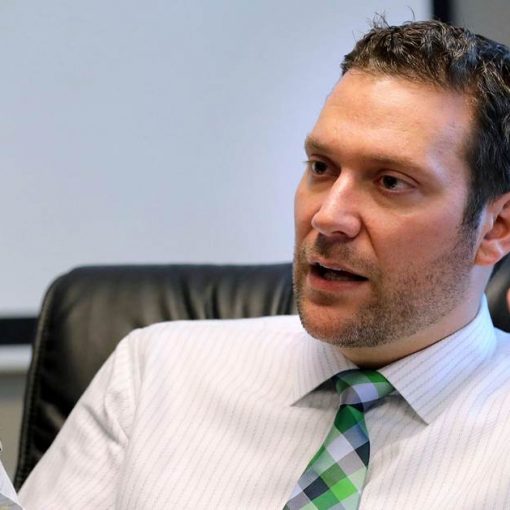 A former Florida tax official is expected to plead guilty in the criminal case that spawned the sex trafficking investigation into Rep. […]