Greggs’ new vegan launches will start out as trials in some stores across the UK. However, if successful, the items will be rolled out to every Greggs in the country.

Greggs has confirmed that it will introduce two brand-new vegan items to its menu over the coming weeks.

The bakery chain’s vegan sausage roll was launched in early 2019 and proved to be immensely popular, and so Greggs hopes that customers will be willing to try the vegan equivalent of two of its other classic products.

The items soon to be added to Greggs’ menu are a vegan Breakfast Sausage Roll and a vegan Ham & Cheeze Baguette.

Greggs already sells these items in stores, but not the vegan versions.

READ MORE: Lidl shoppers can get 20% off supermarket shop this week

Greggs has since confirmed the news that it will be launching two new vegan items in the coming weeks.

A spokesperson for the chain told the Metro: “Over the coming weeks we’ll be trialling our delicious Vegan Ham and Cheeze Baguette and Vegan Sausage Breakfast Roll in a very small number of shops, with a wider launch planned for later in the year.”

Greggs has not yet confirmed which stores will be trialling the vegan products first, but it is expected that a list of locations will be announced nearer to the time.

Vegan food lovers were just as impressed with the news of the Ham & Cheeze baguette.

Another person said: “Now this is incredible!” 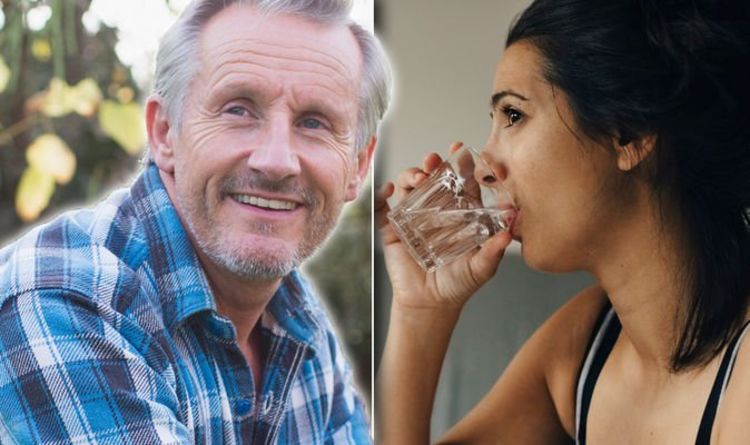 Dementia is the name given to a group of symptoms linked to an ongoing decline in brain function, according to the NHS. […] 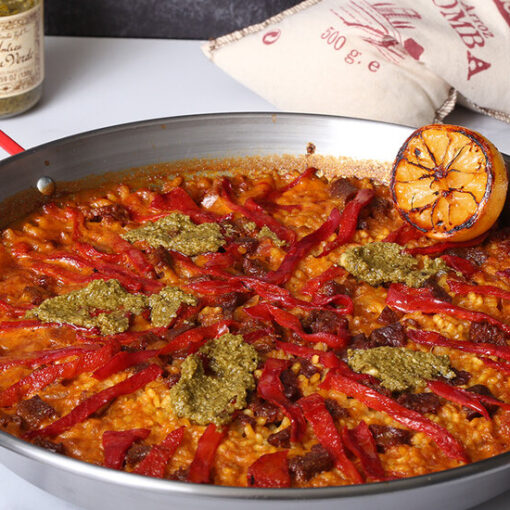 As easy one-dish meals go, paella deserves to be a kitchen standby. But the notion of so many ingredients makes it seem […]

The classes aim to teach all pupils concepts of consent “appropriate to their age”. They will be told it can be withdrawn, […] 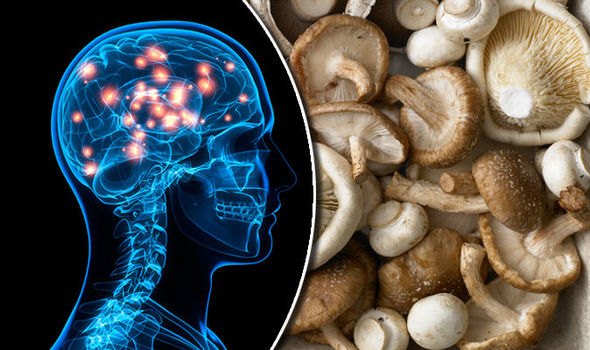 GETTY Anti-ageing diet: Mushrooms could help fight conditions such as dementia, cancer and heart disease The secret to slowing – or even […]