Rockstar haven’t just spent the week fucking around with their Steam listings for no reason; not long after accidentally bringing Midnight Club II back for a few minutes, folks discovered that Max Payne 3 and LA Noire’s Steam versions now include all their DLC for free.

As Eurogamer report, the bundling means everything except LA Noire’s VR missions is now included for free when you buy the basic versions of both games. Maybe it’s a stealth marketing move, maybe it’s just a result of a Rockstar intern clicking every checkbox they could see on the backend, but if the end result is free stuff, who cares how we got there.

The only catch is that the games were also updated, and in doing so their support for 32-bit operating systems have been “deprecated”. 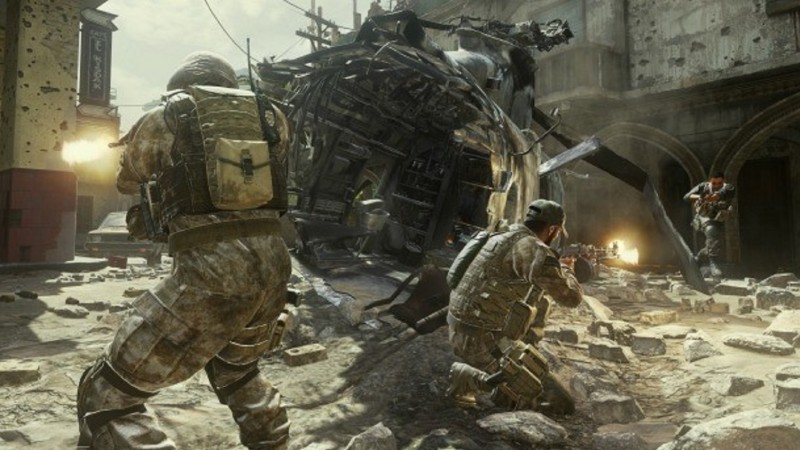 Kotaku’s Jason Schreier took to Twitter today with some powerful tweets, allegedly confirming the title of Infinity Ward’s 2019 installment of the Call of […] 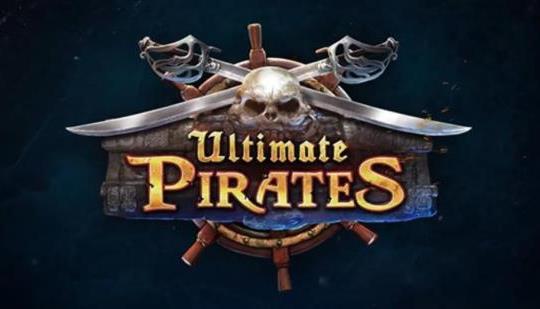 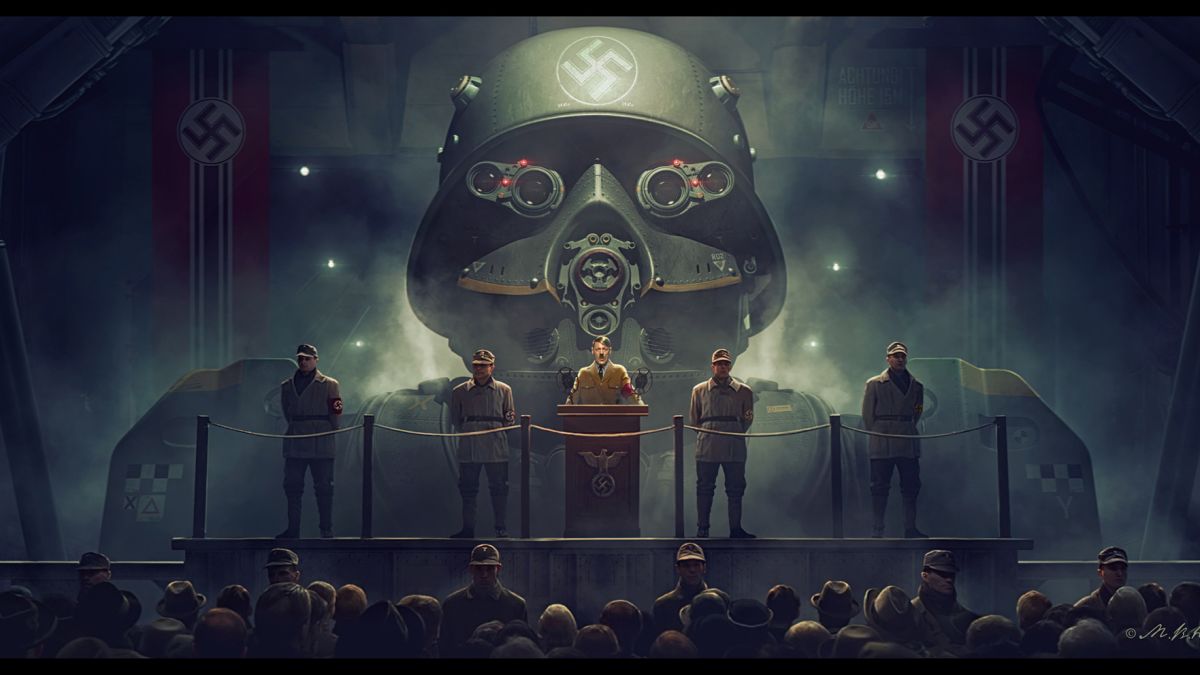 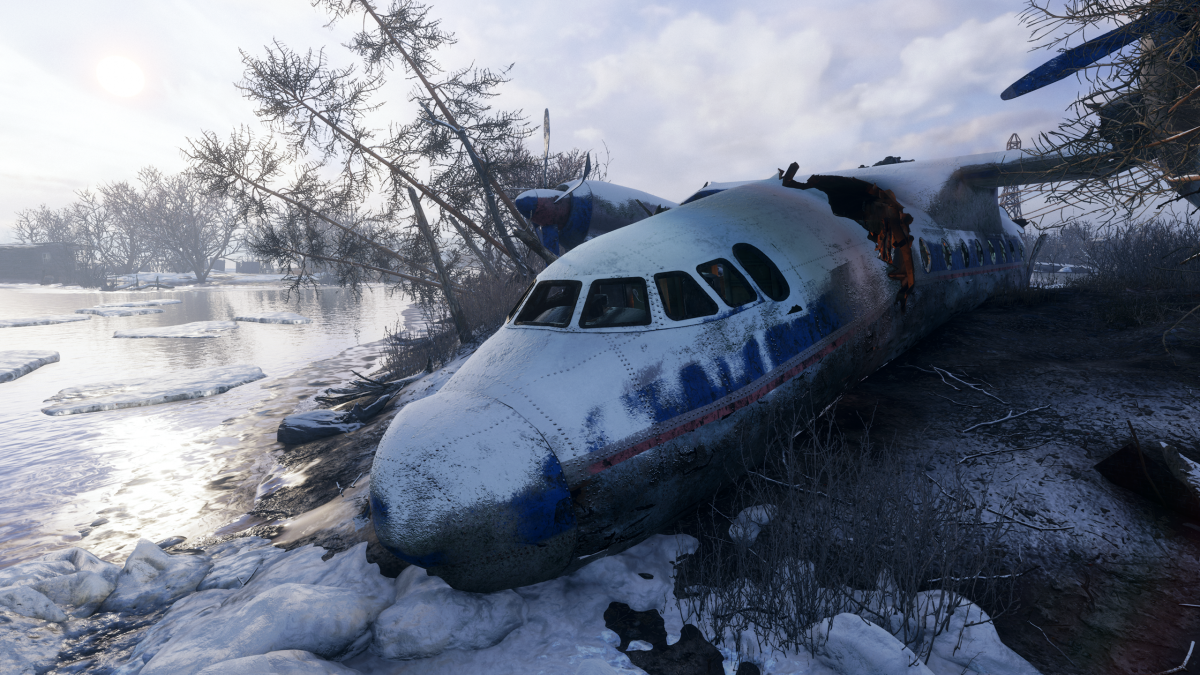 Metro Exodus was among the first games to cause a stir due to its exclusivity to the Epic Games Store. Originally available […]