Freewheeling folkie Todd Snider’s weekly Sunday morning livestreams from Nashville during the past year have been a sanctuary of craziness amid the insanity of the pandemic.

The title of his new album was inspired by those entertaining shows, and Snider’s knack for high hilarity remains, but the music is different from anything he has done before. The virus lockdown gave him R&B fever, and “First Agnostic Church of Hope and Wonder” is filled with funky rhythms while Snider makes like Sly Stoner.

A year without touring also transformed the peripatetic troubadour into a studio rat, and the set is layered with his vocal and instrumental overdubs. He plays acoustic guitar, electric guitar, bass guitar, piano, harmonica, cowbell and more, while his backing vocals show he would have made a great Pip.

The highlight, however, is the simplest arrangement, a moving piano ballad in memory of John Prine titled “Handsome John.” Snider also pays tribute to other departed friends and mentors, including Jerry Jeff Walker, and turns topical on songs about the environment and racial inequality. “Do something, say something,” he urges.

Not that Snider expects his preaching to be taken seriously, as he makes clear on the spoken-word “Agnostic Preacher’s Lament,” which contemplates admission standards to heaven. The carpe diem message of “Never Let a Day Go By” best sums up the church of Snider, where there’s room for both a fat beat and a banjo. Fortnite update 1.8.1 is being released today by Epic Games, who have confirmed a hefty list of changes coming to PS4 and […] 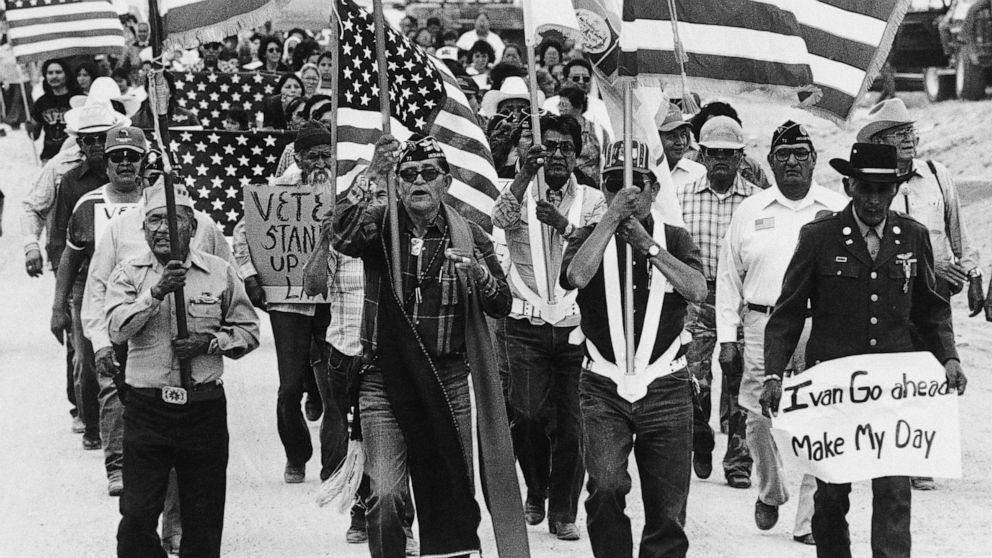 “The Warrior Tradition,” a new film set to air on most PBS stations Monday, examines the history of Native Americans in the […] 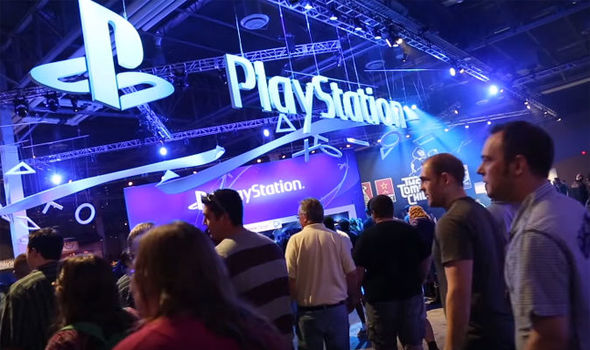 Having been lost in the wild of early access game development, it appears things are looking up for one open world survival […]