By Roksana Panashchuk For Mailonline

A male polar bear has died in a Russian zoo after swallowing a rubber ball that was thrown to him by a visitor.

The 25-year-old bear, named Umka, suddenly collapsed on the ground while having breakfast in his enclosure in the city of Yekaterinburg on Monday morning.

His carer who witnessed the incident immediately called for help. A crew of vets arrived at the scene within ten minutes and found that Umka was already dead.

An autopsy showed the bear died after swallowing a small rubber ball that was discovered by specialists in his stomach. 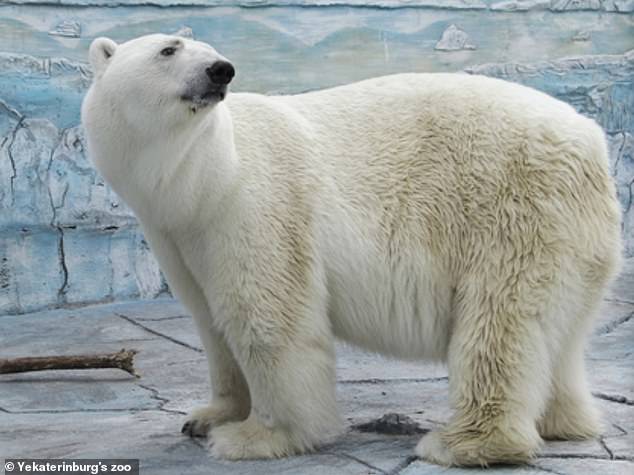 Umka, pictured above, suddenly collapsed on the ground while having breakfast in his enclosure in the city of Yekaterinburg on Monday morning

The city’s zoo workers are devastated by the animal’s sudden death and believe the toy was thrown to him by a visitor.

Umka’s female friend, a polar bear named Aina, who lived in the same enclosure with him, took his death hard, say their carers.

Employee Yekaterina Uvarova told local media: ‘Aina is very sad now. She and Umka shared the same enclosure and spent a lot of time together.

They cared about each other and exchanged toys. ‘It is not common for polar bears to socialise with each other when they are adults.’

The zoo officials state they are not planning to look for the person who caused the tragic incident. 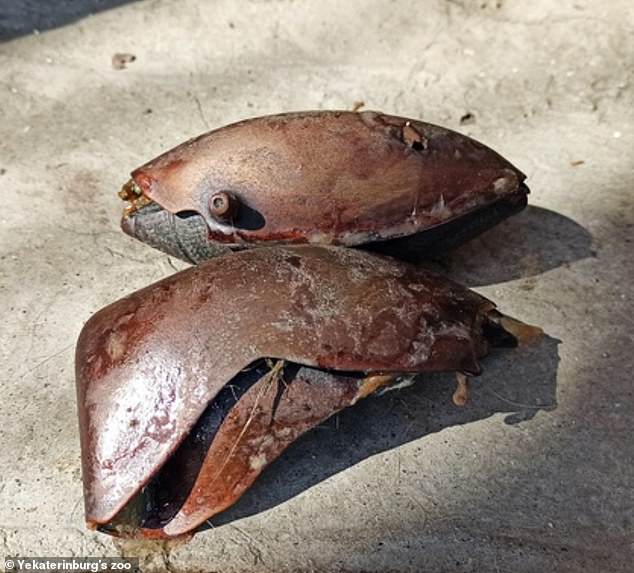 The city’s zoo workers are devastated by the animal’s sudden death and believe the toy, pictured above, was thrown to him by a visitor

However, they are going to keep a closer eye on Aina to prevent such incidents in the future.

Umka was admitted to the zoo in 1998. His mother had been killed by poachers when he was a cub.

After being orphaned, he was attacked by a pack of stray dogs near the village of Billings in Russia’s eastmost Chukotka region while searching for food.

The episode was spotted by locals who saved Umka and later handed him to the zoo.

‘Unfortunately, not everyone knows how to express their love properly. Despite the numerous warning signs, some visitors throw “treats” and foreign objects to animals, without even thinking about the possible sad consequences,’ the zoo’s spokesperson said. 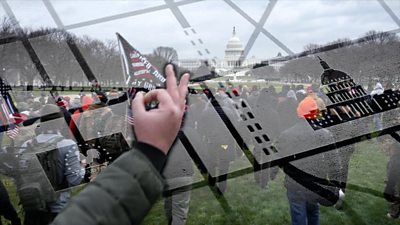 BBC Newsnight’s Gabriel Gatehouse takes a closer look at the movements of far right extremists on the day of the Capitol riots. […] In our weekly In Case You Missed It (ICYMI) round-up video, we bring you a selection of stories that might have passed […] 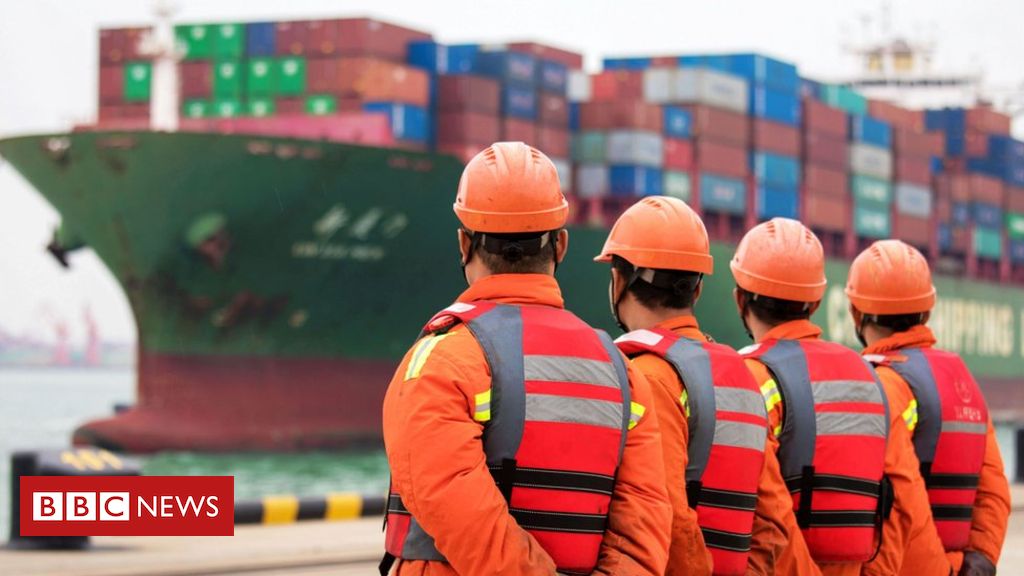 Image copyright Getty Images China’s exports unexpectedly fell in August as shipments to the US slowed sharply, adding to worries about the […] 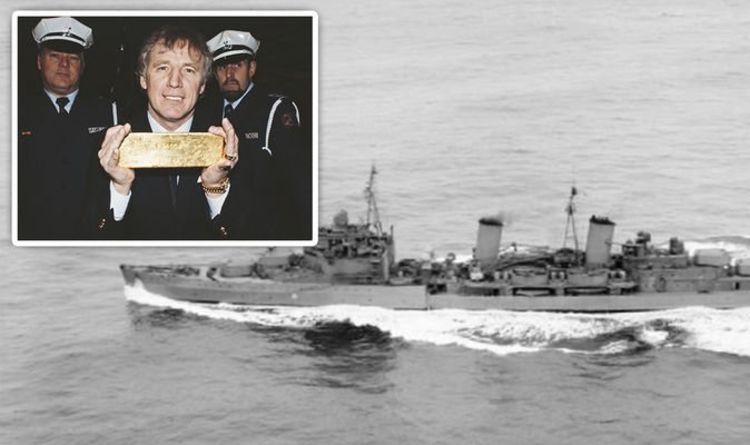