NASA’s Ingenuity helicopter made spaceflight history when it lifted off from the Martian surface for the first time on Monday morning.

The Perseverance rover, which carried Ingenuity nearly 300 million miles to Mars, watched and filmed from a nearby overlook, producing images like the above.

It saw the 4-pound drone fly 10 feet high, hover there for 30 seconds, and safely lower itself back into the red Martian dust. Perseverance then beamed the pictures back to NASA.

The new images show Ingenuity hovering and then landing against a stunning backdrop: the 200-foot-tall ocher cliffs of Jezero Crater.

The team of Ingenuity engineers at NASA’s Jet Propulsion Laboratory in California erupted in applause and cheers as the images arrived. In sequence, they show the drone hover and land, as you can see in the below GIF from NASA’s mission-control livestream.

Complete video of the flight will likely be available within a week. Ingenuity also beamed back its own photo from a black-and-white navigation camera on its belly, showing its shadow on the ground below.

The helicopter’s color camera should have recorded video footage throughout its flight, though NASA has yet to receive it.

This was the first powered, controlled flight ever conducted on another planet. Now that NASA has shown the technology works, future space helicopters could explore canyons, caves, and rocky fields that are too dangerous for rovers. Mars drones could even do reconnaissance for future astronauts.

Before the flight, Thomas Zurbuchen, NASA’s associate administrator for science, told Insider that Ingenuity’s success would prove that NASA “can add an aerial dimension to discovery and exploration on Mars.”

“That aerial dimension, of course, opens up aspects of science and overall exploration that, frankly, at this moment in time are only our dreams,” he said.

Ingenuity has achieved its main goal – to prove rotorcraft technology can work on Mars – but its mission isn’t over yet. In the next two weeks, the space drone will attempt up to four more flights, venturing higher and farther each time. Once Ingenuity’s mission is over, the Perseverance rover will continue on its own epic journey: searching for fossils of microbial alien life in the ancient river delta of Jezero Crater. 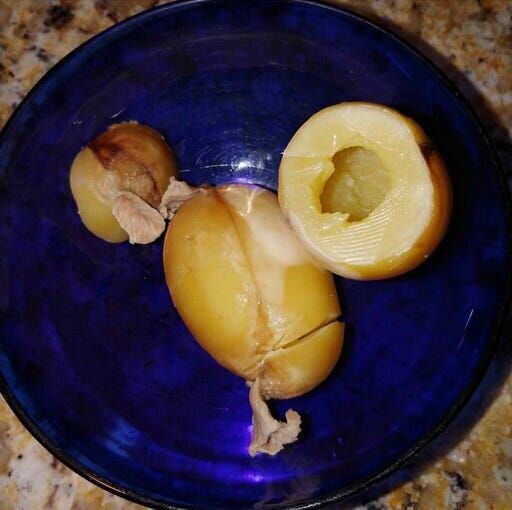 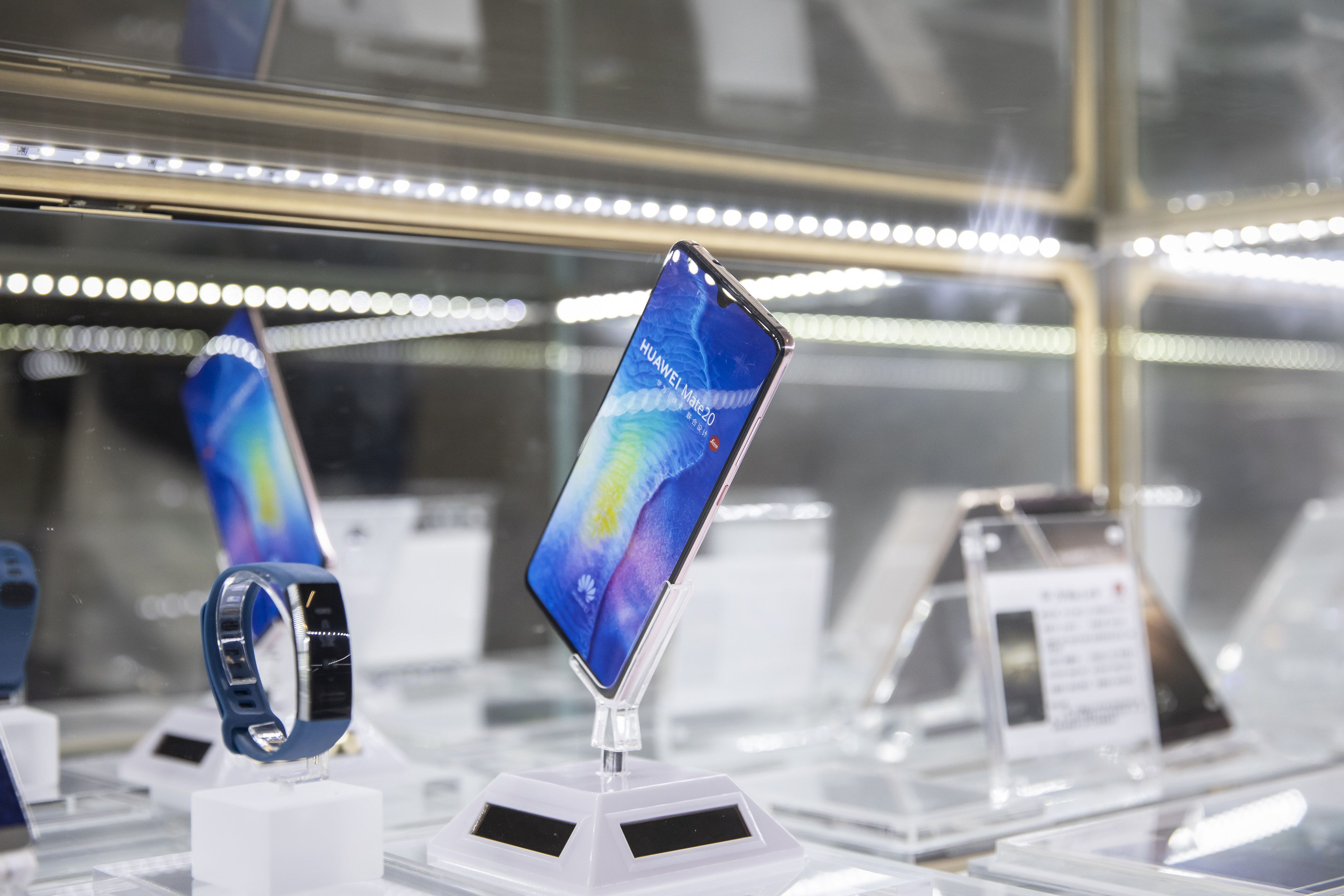 (Bloomberg) — Huawei Technologies Co. has seen a dramatic slowdown in sales growth as it deals with U.S. efforts to curb its […] 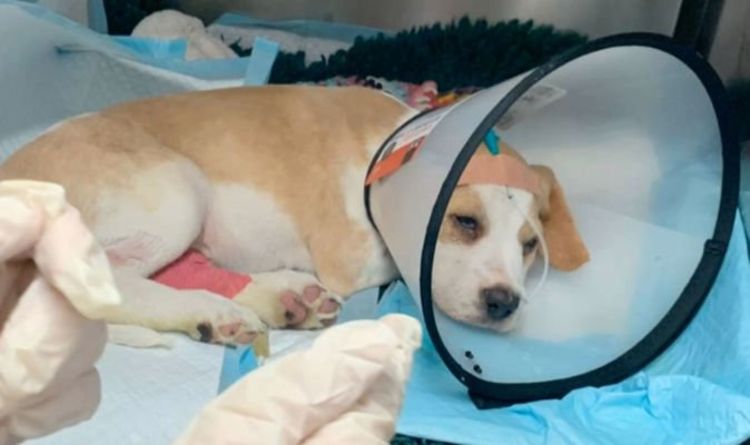 Marc Abraham, a vet who founded PupAid and campaigned for Lucy’s Law, has been successful in banning so-called puppy farms in England. […] 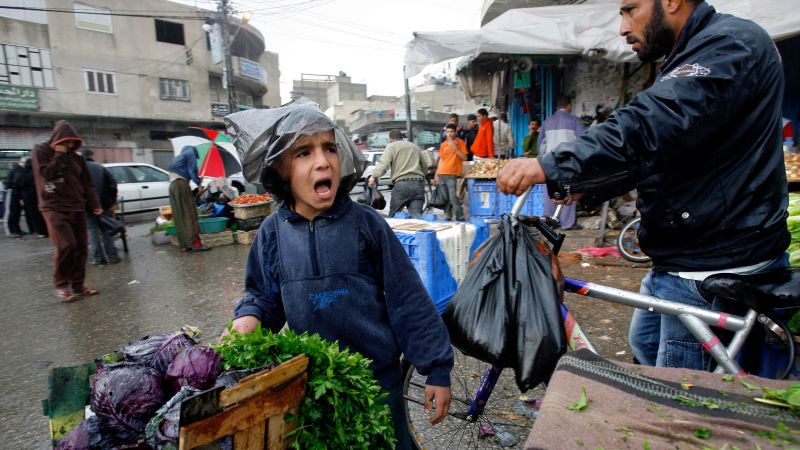 A young boy sells vegetables in Gaza in 2010. More The West Bank and Gaza are experiencing an epidemic of antibiotic-resistant superbugs […]