Pep Guardiola’s dismissal of the project as anti-sport summed up the feelings of so many, James Milner said it how it was too on national television.

Manchester United’s Luke Shaw wrote powerfully of his opposition, Bruno Fernandes and Marcus Rashford made it clear they felt the same way.

The Liverpool players, collectively, through their captain Jordan Henderson came out against it with clarity and passion too.

These were individuals with football’s integrity at heart speaking up, bravely, as one. 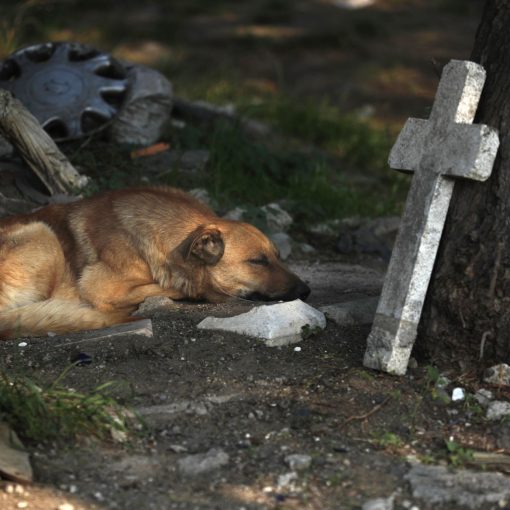 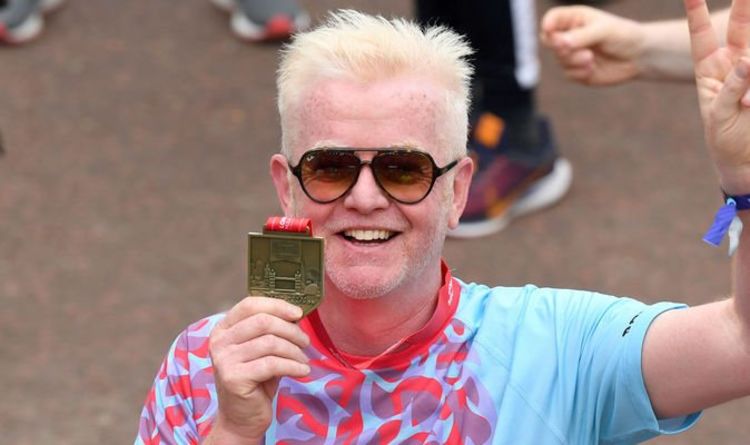 The presenter is known for his outspoken barbs and hilarious morning interviews. But he admitted recently that he had no idea what […] This week’s severe weather in the Mid-South was visible from outer space.  Stunning imagery from the National Oceanic and Atmospheric Administration’s (NOAA) GOES East satellite captured the Thursday “supercell” […]