James Bond is a role which many actors have fought over for decades. It is considered a dream role for a young actor, coming with a fanbase of millions, worldwide exposure and the backing of big executives. Many have tried and failed to become the next 007 – Express.co.uk considers some of the Bonds who could have been.

While there are some actors who have turned down the role of Bond, for many it is considered a dream job.

However, auditions can be tough for any actor, and dealing with rejection from one of the biggest franchises ever must be a tough blow.

Express.co.uk has looked at some of the biggest names who auditioned, and some of them when failing to become 007, instead came up against the MI6 spy.

Bond expert Dr Ian Kinane, senior lecturer at the University of Roehampton, has also given insight on why these big names failed to the part in the first place.

Superman’s story of not getting James Bond is well known, as it was pretty much a choice between him and Daniel Craig before Casino Royale.

Henry has spoken out before about his failing to get the role, telling Men’s Health one comment was made during that time which changed his perspective on auditioning.

He said: “I remember the director, Martin Campbell, saying, ‘Looking a little chubby there, Henry.’

“I didn’t know how to train or diet. And I’m glad Martin said something because I respond well to truth. It helps me get better.”

The reported reason for Henry not getting the role was his age, as he was slightly too young at the time to carry the film.

According to Dr Kinane, he would unlikely gain the part now for one particular reason: Superman.

Dr Kinane said: “Henry Cavill will never play Bond because of his commitment to other franchises.

“Eon Productions prefer to draw its leading men from a less recognisably branded pool of actors.”

He was first considered as Bond before Timothy Dalton joined the franchise, and then again when Pierce became 007, but Dr Kinane has drawn particular parallels between his 006 role and the main character.

He said: “Sean Bean’s Alec Trevelyan in 1995’s GoldenEye is just one in a long line of the actor’s characters to meet a gruesome end…

“The fact that so many potential candidates for the Bond mantle end up playing villains suggests something of the qualities sought in actors vying for the Bond role: ruthlessness, callousness, disdain – some of the characteristics which mark Fleming’s Bond.”

Terence Stamp has said his attempt at becoming Bond was shattered when he posed an idea for a film to the producer, Harry Saltzman, only for it to fall flat.

He told the Evening Standard: “Like most English actors, I’d have loved to be 007 because I really know how to wear a suit.

“But I think my ideas about it put the frighteners on Harry. I didn’t get a second call from him.

“He took me out for dinner at the White Elephant in Curzon Street. He said, ‘We’re looking for the new 007. You’re really fit and really English.’

“I was very shocked but I thought it was great. ‘The fact is,’ I said, ‘Sean has made the role his own. The public will have trouble accepting anyone else.

“‘But in one of the books it starts with him disguised as a Japanese warrior. If we could do that one, I could start the movie in complete Japanese make-up.

“‘By the time it came off they are used to me a little bit. I would love to do it like that.’ He wasn’t impressed.”

Bond fans will know Ralph for his role as M, taking over from Dame Judi Dench after the events of Skyfall.

But the actor actually attempted to become Bond himself, telling Lorraine Kelly: “Years ago I talked to Barbara Broccoli and indeed her father Cubby briefly, but it didn’t work out.

“I think actually Pierce Brosnan, who was a fantastic Bond, played it which was great, and I think on reflection I’m happy playing M.”

As Dr Kinane mentioned, he too has ‘made a career’ on playing villains, such as Voldemort in Harry Potter, similarly to Sean. 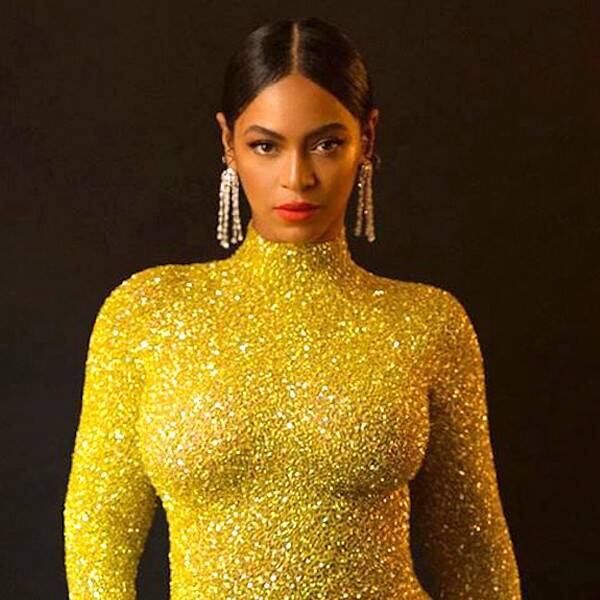 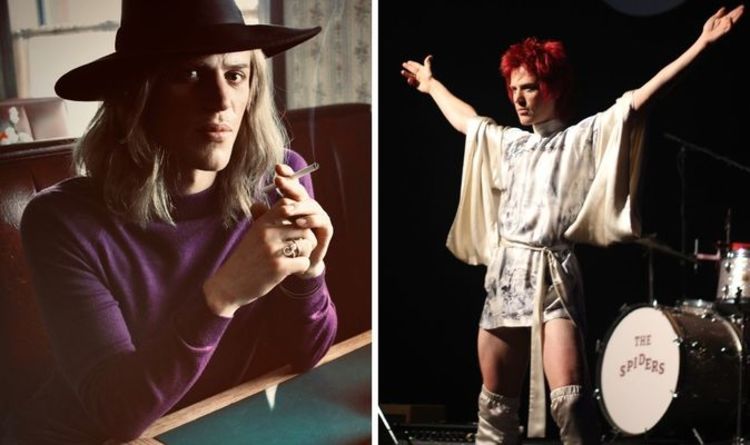 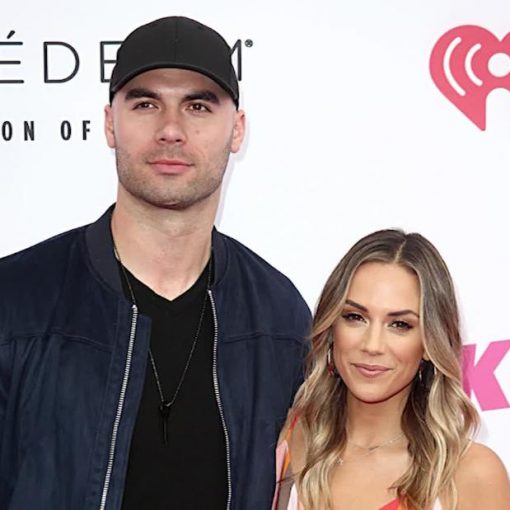 “As a woman, I want to say that I have been through two very public divorces,” Burke said. “It is hard and […] 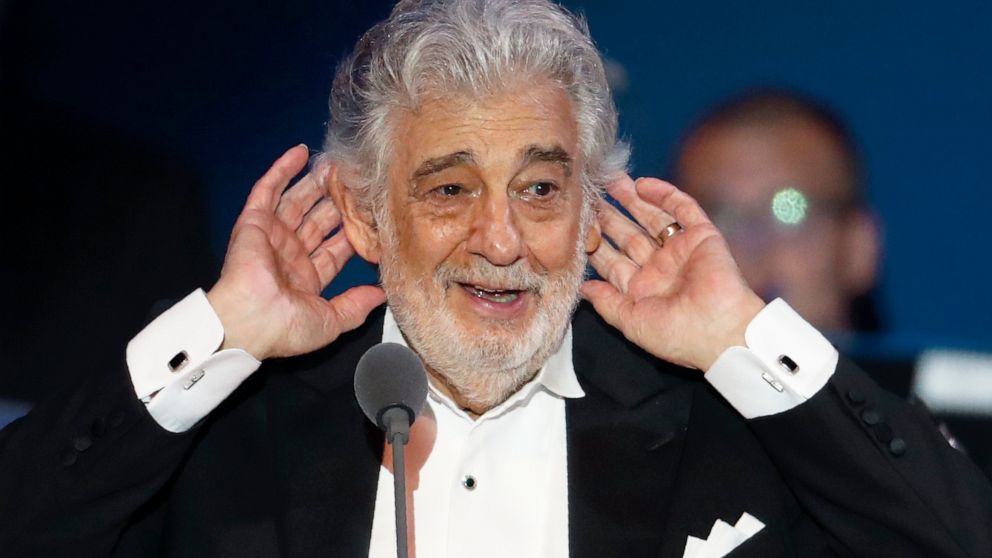