It’s been five years since HTC’s first VR headset, the Vive, debuted alongside the Oculus Rift. HTC looks like it might be readying a whole new headset this year. Could it be something targeted at fitness?

Images and a description of a headset called the HTC Vive Air have appeared on a site called World Design Guide, as spotted by Engadget, where the headset’s apparently already up for an award. It looks a lot like the Oculus Quest 2, but with a halo-like headband instead of elastic straps. The headset’s materials look almost like a sneaker. It may be just a concept design, but it’s also a smart idea for where all standalone VR headsets should aim.

According to copy on the site, the headset looks completely geared towards fitness. “VIVE Air VR headset is specially designed for virtual fitness, optimized for high intensity with long use,” the site says. “Inspired by sports shoes, the new headset introduces knitted materials to VR to provide unprecedented comfort and fit. The breathable and quick-drying fabrics improve ventilation in the heated exercise. The innovative lightweight structure allows users to forget the presence of the head-mounted display to focus on virtual content. The quick-release design allows the removal of ergonomic soft components for washing.”

HTC did not immediately return a request for comment, but in a statement to Engadget, the company said the Vive Air was only a product concept. “While this is only a concept, the design language has elements and inspirations you’ll see elsewhere in our products.”

The design, in a way, also brings to mind HTC’s previous fitness tech efforts with Under Armour years ago (they had a fitness band called the Grip, if you remember).

HTC’s Vive hardware has pivoted to a business focus lately, and HTC already has a business-oriented standalone VR headset, the Vive Focus. But the Air looks, at a glance, more driven towards home use. Or maybe gyms? The company’s last VR headset, the modular Vive Cosmos, was PC-tethered. It would make sense if a Vive Focus follow-up had a Qualcomm Snapdragon XR2 chip inside much like the Quest 2.

The Oculus Quest has become a surprisingly effective fitness device, and Facebook’s been leaning into that focus recently with a wave of subscription-focused fitness apps. HTC has a developer event in May where a new headset’s already been teased (which this may or may not be).

Read more: Unlike sex, VR is crazy better when you do it underwater 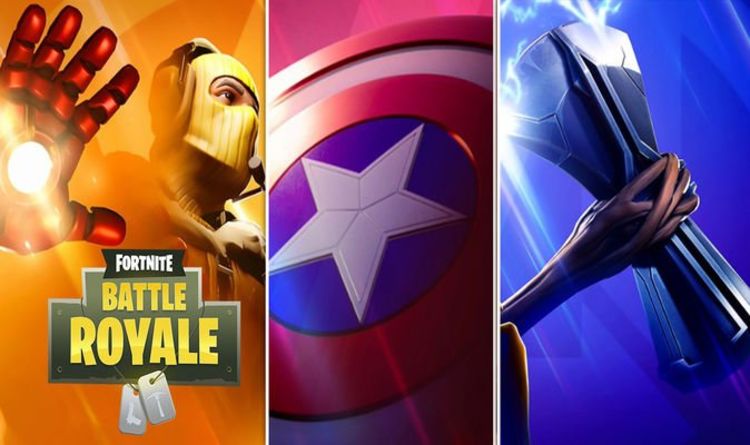 Fortnite fans are counting down to the release of the Avengers Endgame LTM in Battle Royale. The Fortnite x Avengers event has an […] 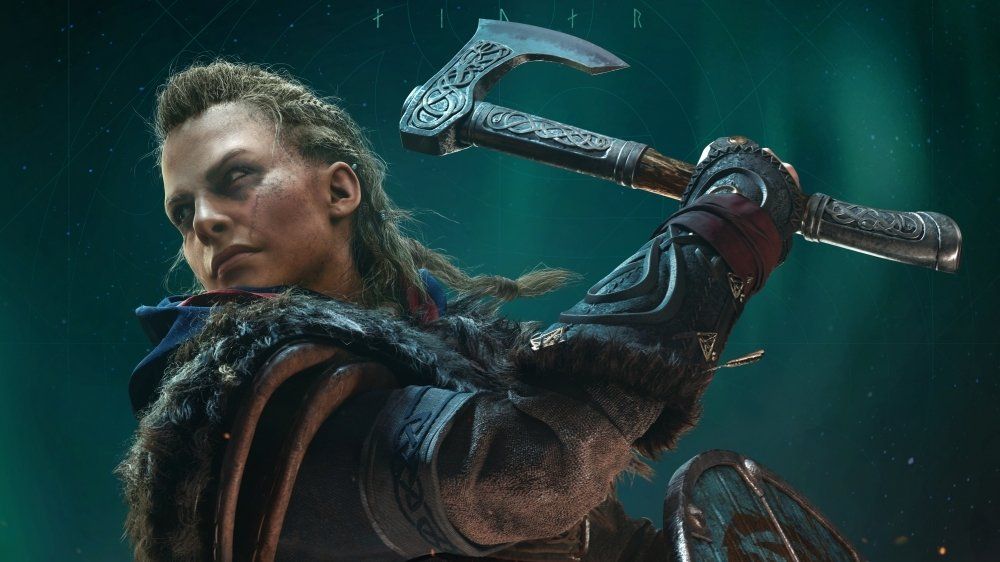 Assassin’s Creed Valhalla wastes no time renewing its stance on the series’ stealth-based beginnings: When Eivor receives her hidden blade, she refuses […] 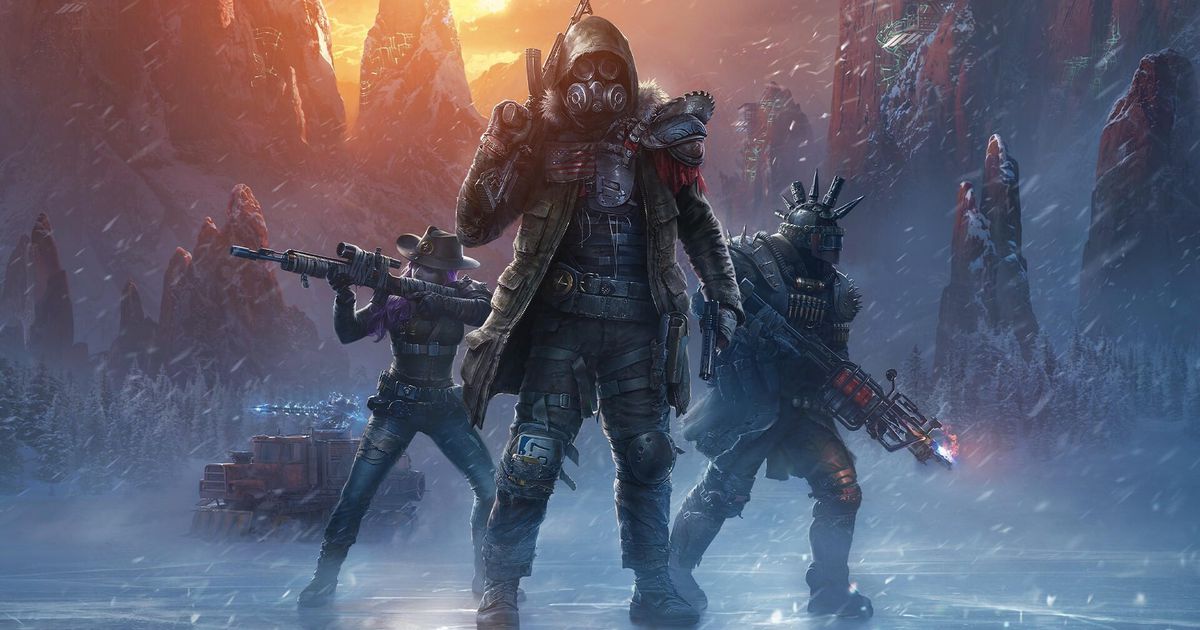 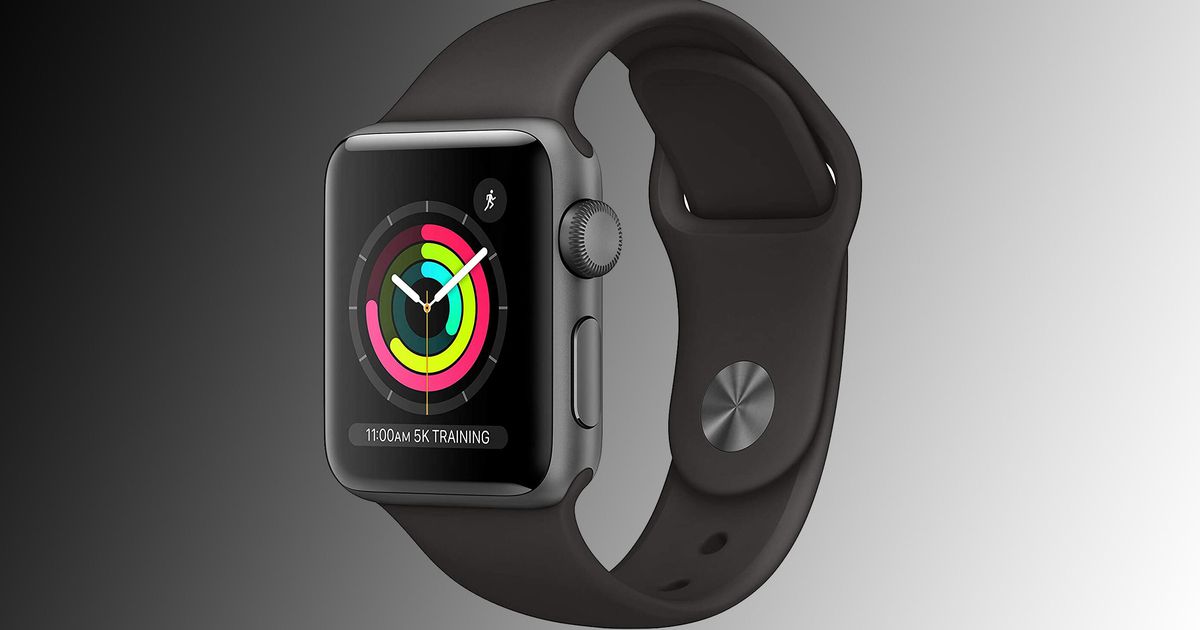