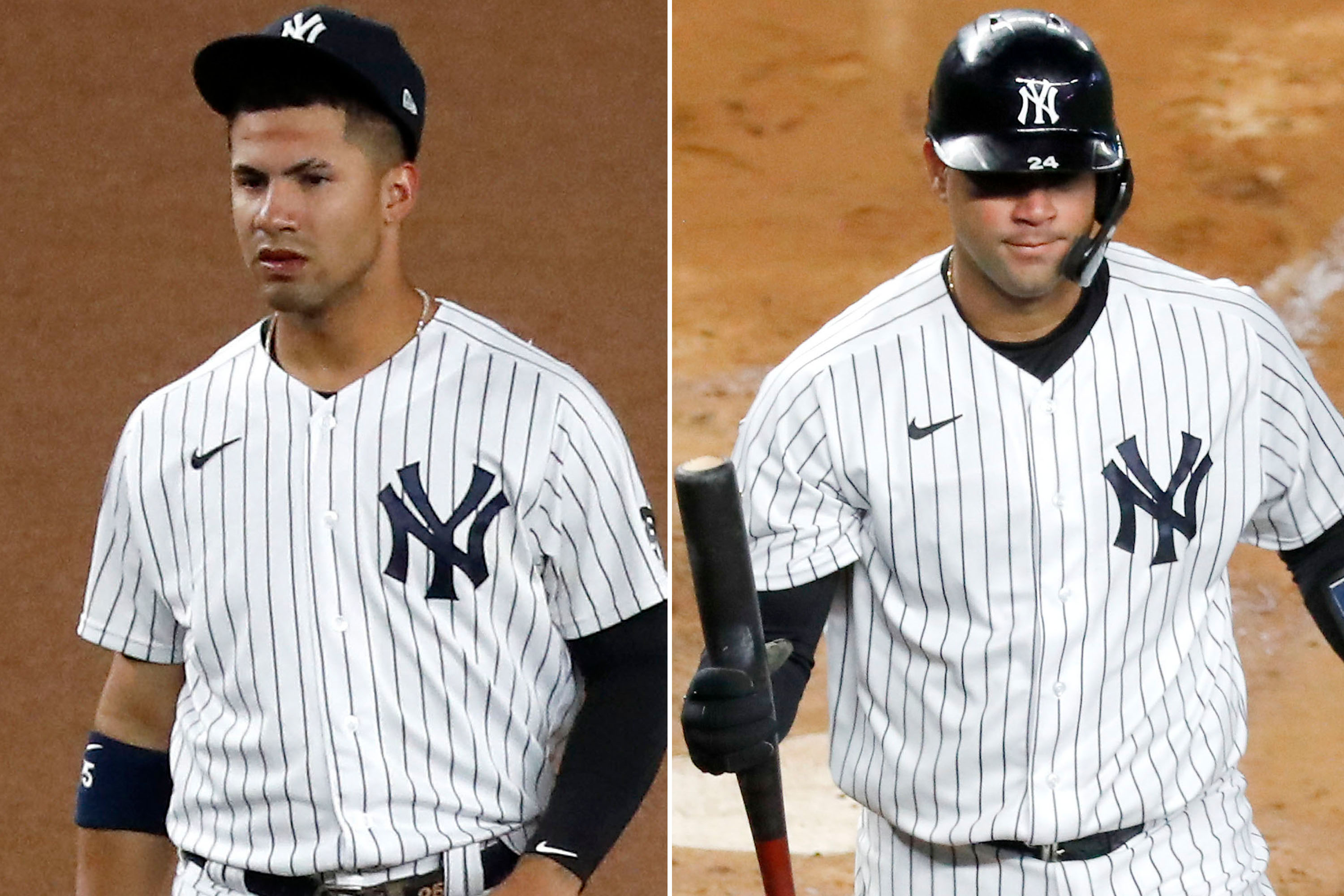 The Yankees’ 3-1 win Tuesday over the Braves at the Stadium did nothing to change the woes of Gleyber Torres and Gary Sanchez at the plate. Torres went 0-for-4 and left five runners on base — including the bases loaded in the eighth, when Giancarlo Stanton was walked intentionally to fill the bases for Torres.

Sanchez, back in the lineup after sitting Sunday after taking a foul tip off his right hand on Saturday, was also held hitless. He’s got just one hit in 15 at-bats.

Stanton was booed after both of his strikeouts and he has whiffed nine times in four games, but he also walked twice Tuesday. 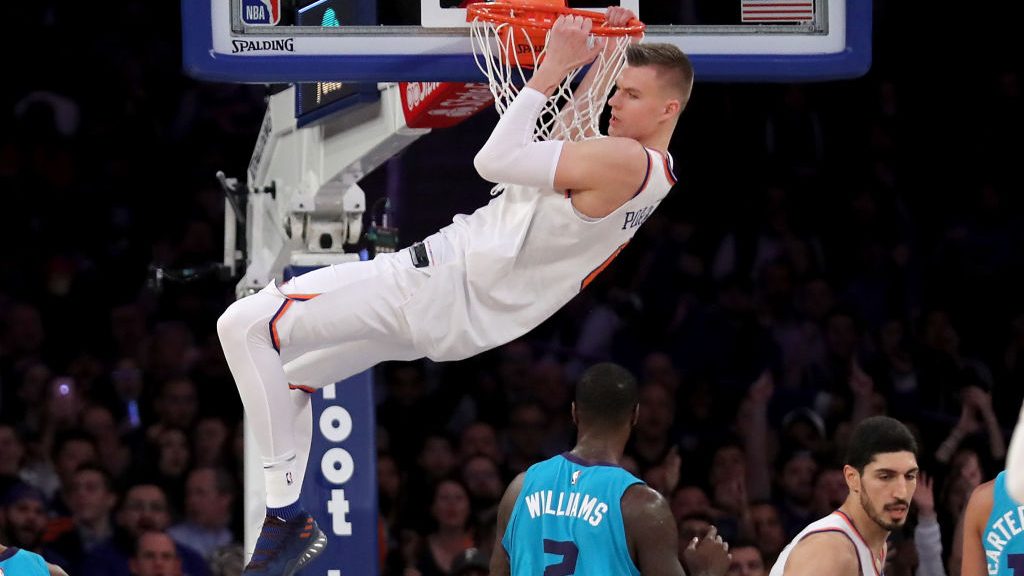 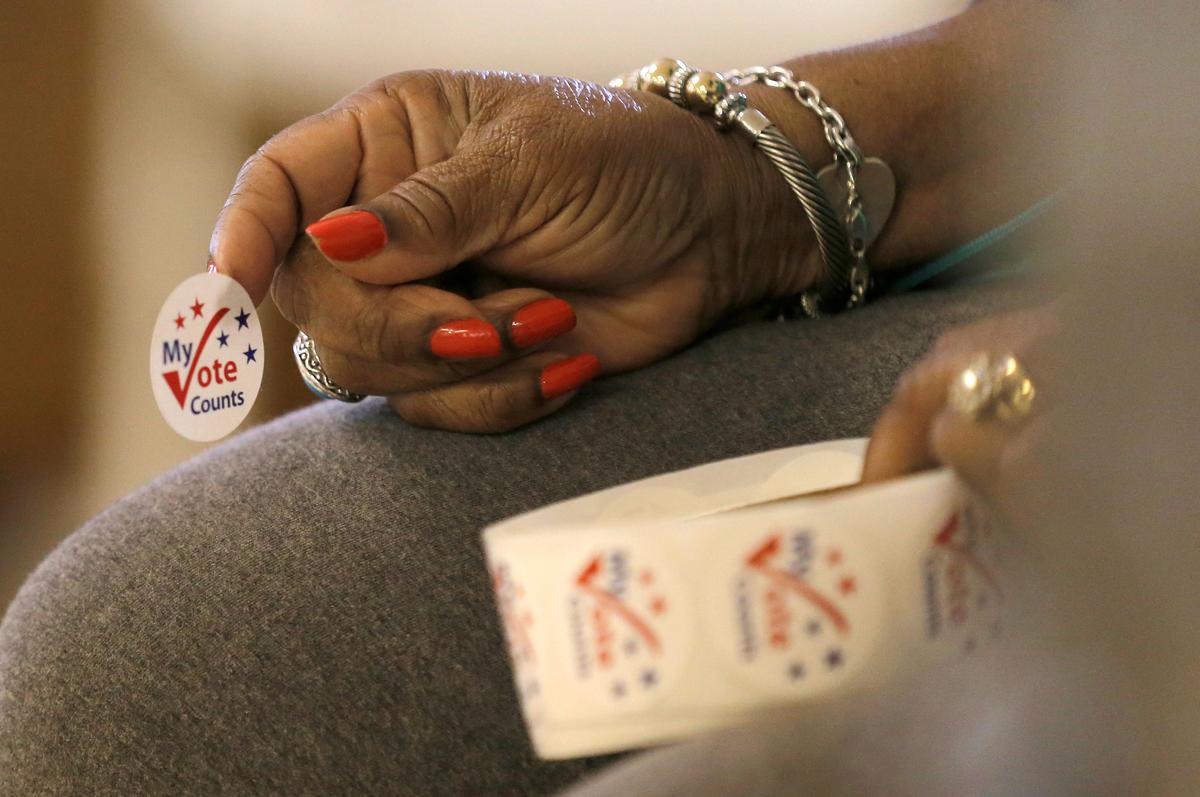 RALEIGH, N.C. (Reuters) – North Carolina’s state legislative districts were unconstitutionally gerrymandered to entrench Republicans in power and must be thrown out, […] 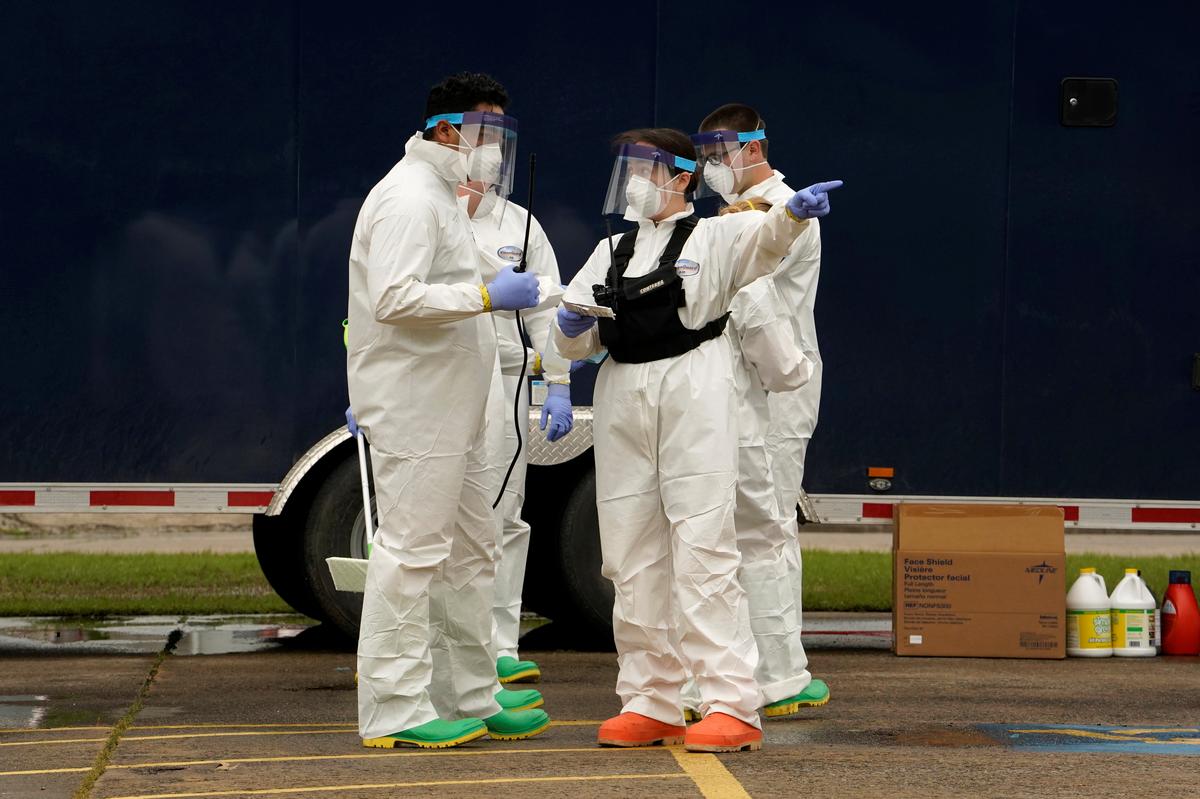 (Reuters) – More states in the U.S. South and Midwest signaled readiness on Wednesday to reopen their economies in hopes the worst […] 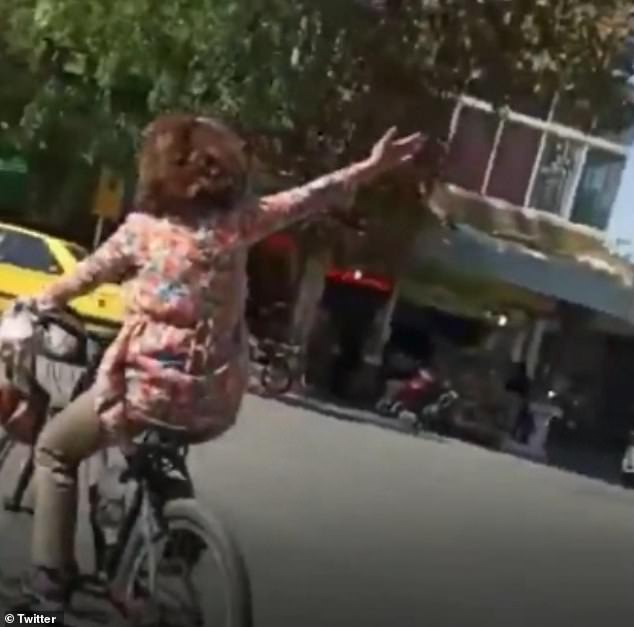