Oliver Laughland, the Guardian’s US southern bureau chief, covered the trial of former police officer Derek Chauvin, who was found guilty of the murder of George Floyd on Tuesday – a landmark moment in US criminal justice history. Oliver looks at what the verdict means for America

Former police officer Derek Chauvin has been convicted of murder for killing George Floyd by kneeling on his neck for more than nine minutes, a crime that prompted waves of protests in support of racial justice in the US and across the world. The jury swiftly and unanimously convicted Chauvin on Tuesday of all the charges he faced – second- and third-degree murder, and manslaughter – after concluding that the white former Minneapolis police officer killed the 46-year-old Black man in May through a criminal assault, by pinning him to the ground so he could not breathe.

Anushka Asthana talks to the Guardian’s US southern bureau chief, Oliver Laughland, who has been in Minneapolis covering the trial. He discusses the case and whether the verdict will usher in police reforms. On Wednesday, US attorney general, Merrick Garland, announced that the Department of Justice would investigate the practices of the Minneapolis Police Department.

The five-day Buddhist ceremony has taken nearly a year to plan and is expected to cost three billion baht (around £68million). Around […] 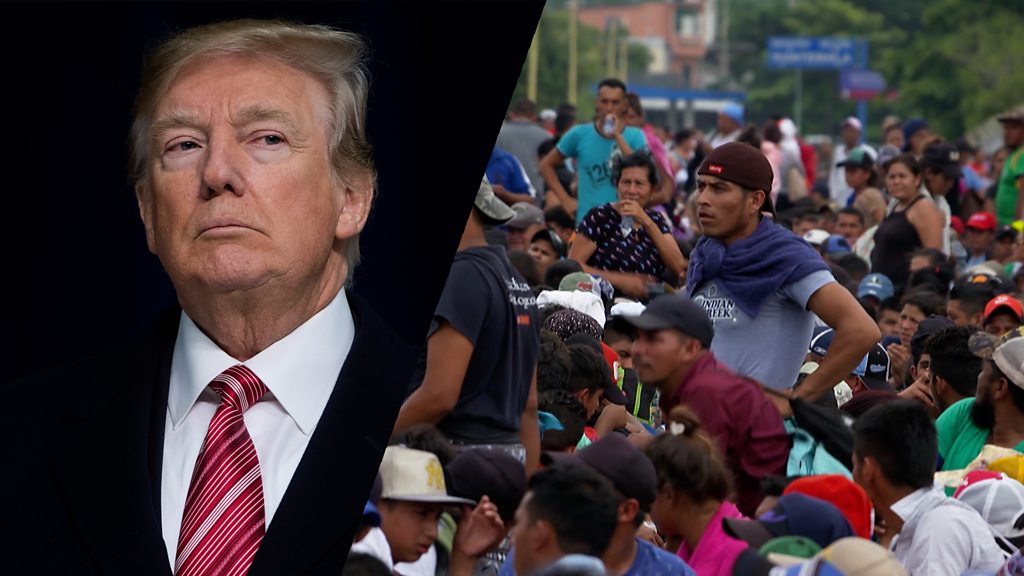 Media playback is unsupported on your device Media captionTrump and the facts about the migrant caravan The Pentagon is sending over 5,200 […] 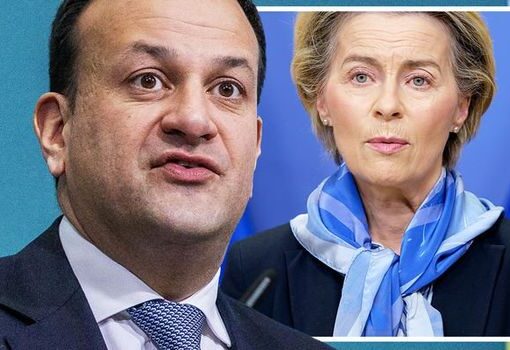 Brexit: Von der Leyen says EU has ‘predictability’ over fishing And a former Irish diplomat has said the comments suggested the penny […]