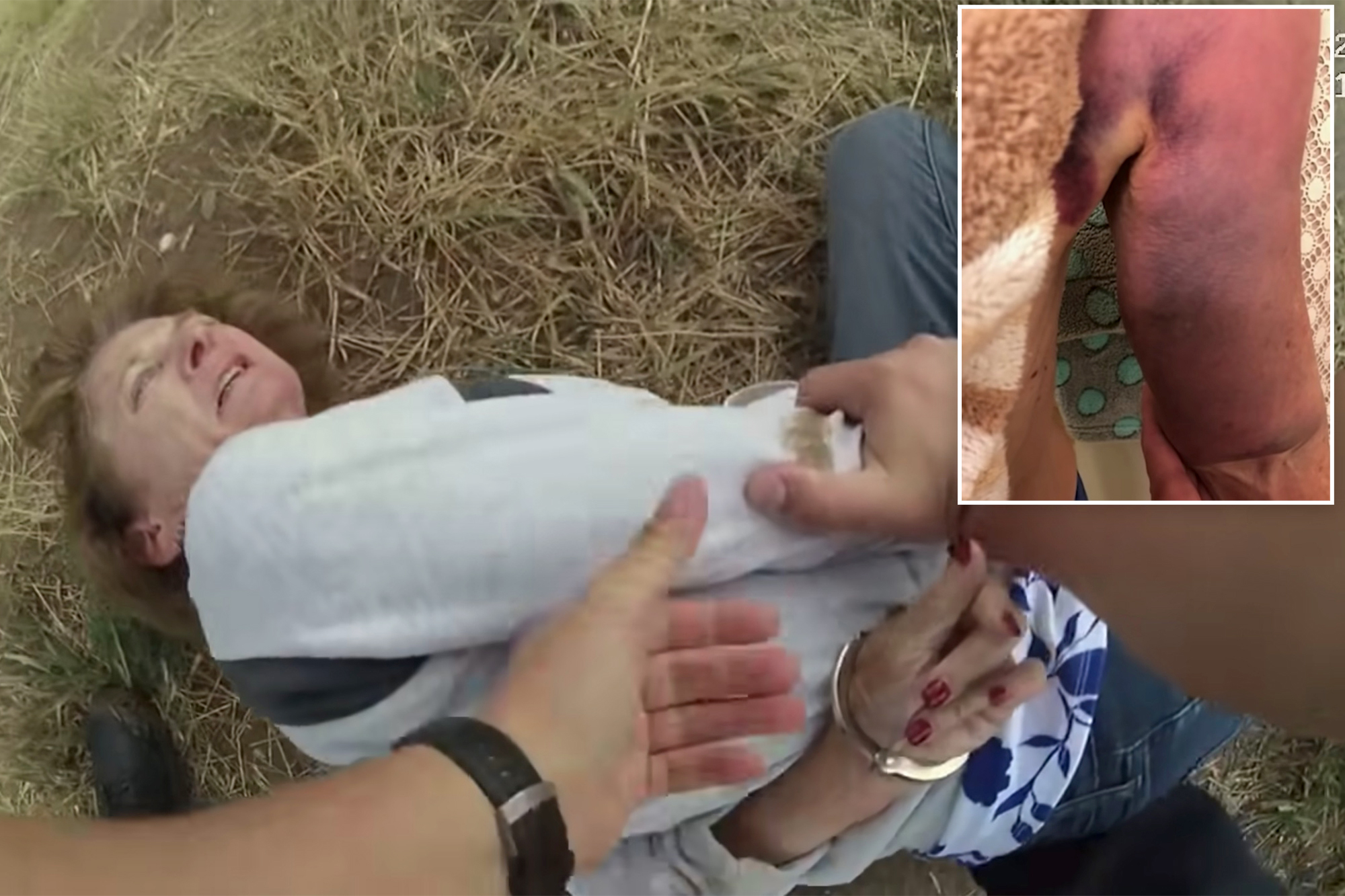 A Colorado cop is under investigation for the forceful arrest of a 73-year-old woman with dementia after she walked out of a store without paying for cheap items and even returned them when asked.

A team of outside investigators will probe whether criminal charges are justified against the Loveland officer who threw the suspect to the ground and allegedly fractured her arm.

The woman was arrested for attempting to steal $13 worth of merchandise from Walmart last June.

Body camera footage shows that Officer Austin Hopp forced Karen Garner to the ground before Hopp and Officer Daria Jalali held her against a police car.

Garner — who weighs 80 pounds — suffered a fractured arm and dislocated shoulder, and was left with bruises and scrapes, according to a lawsuit she filed against the department. Garner has dementia and sensory aphasia, the lawsuit states.

Walmart employees called the cops to report that Garner tried to walk out of the store without paying for a T-shirt, a soda, a candy bar and wipes, according to the article.

Garner returned the items at a worker’s request, but was confronted by police as she walked along a nearby road two blocks from her home, picking wildflowers.

Ten law enforcement agencies are collaborating to spearhead the probe into the alleged abuse of power.

Hopp has been placed on administrative leave, according to the City of Loveland.

The charges against Garner have been dismissed.

“The footage is difficult to watch and we understand the strong emotions evoked including the outrage, fear, and distrust,” the city said of the arrest. 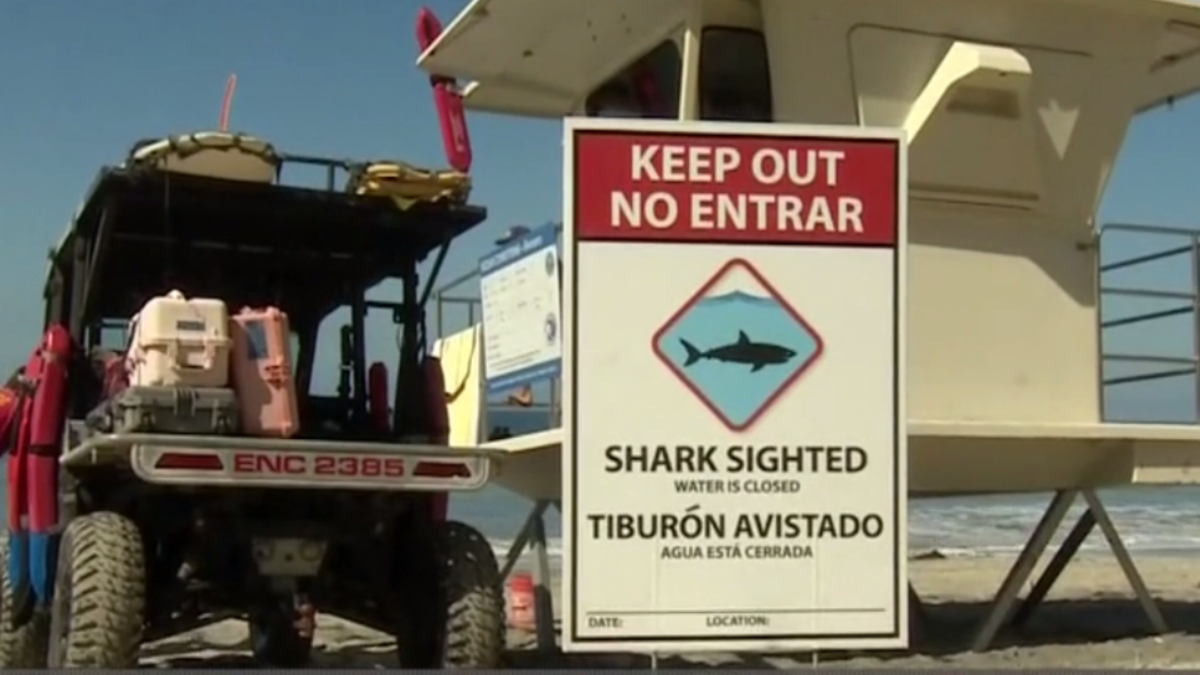 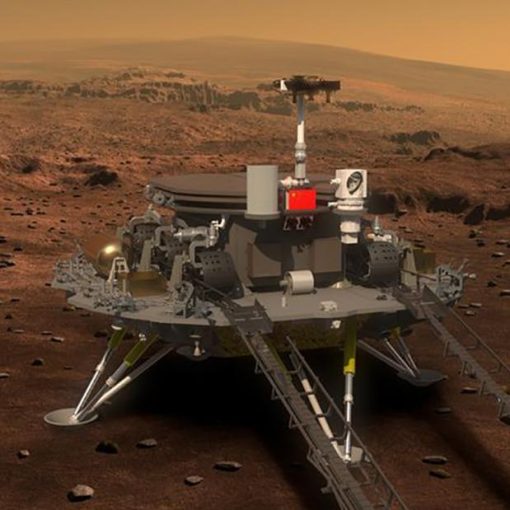 The rover, Zhurong, named after a god of fire in Chinese mythology, landed Saturday morning at the pre-selected area in Utopia Planitia […] 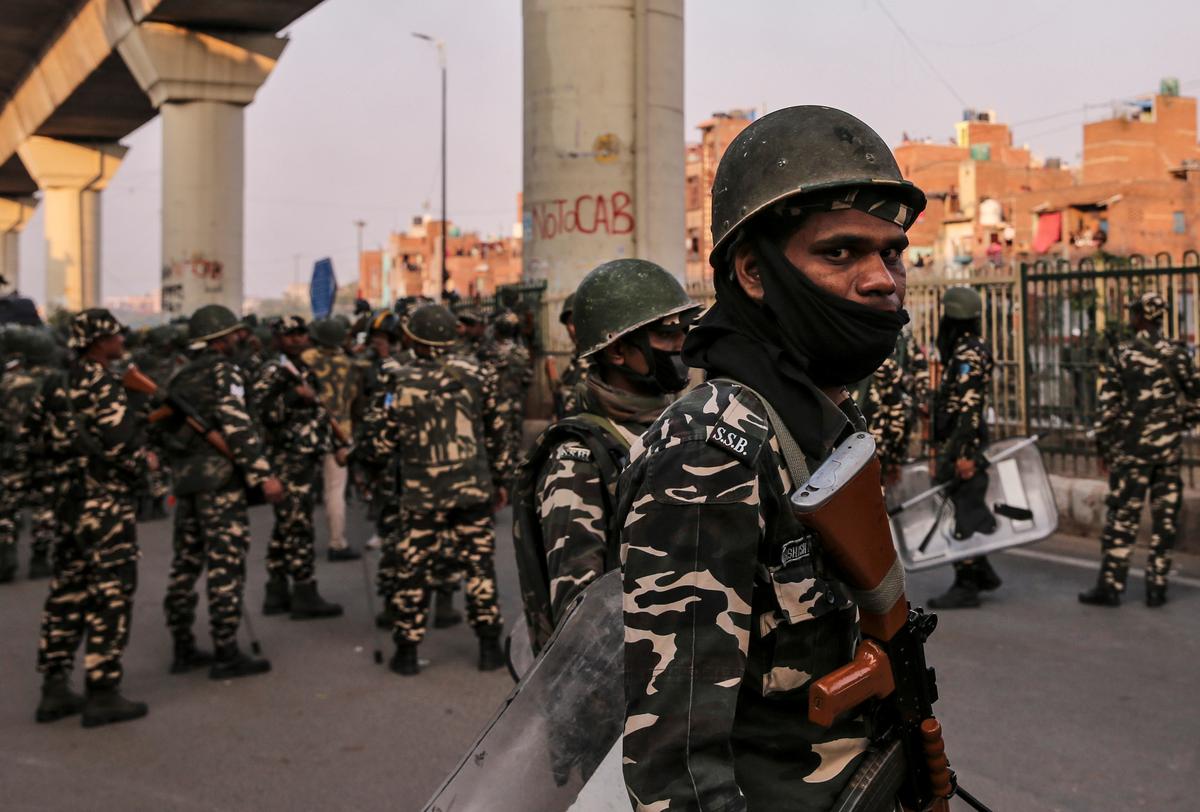 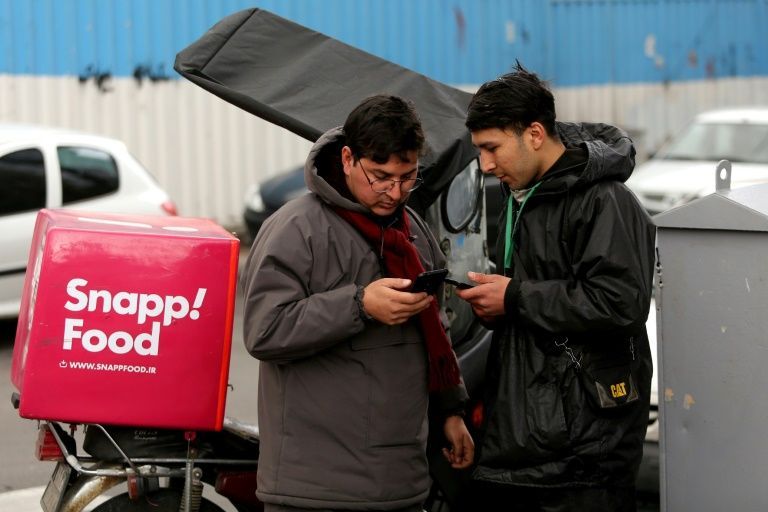