Caterpillar cakes have become increasingly popular in recent years with Marks and Spencer creating the first Colin the Caterpillar cake in 1990, selling more than 15 million of the food item over the years. Other supermarkets including Co-op, Morrisons, Sainsbury’s, Tesco, Waitrose and Asda also have their own versions of the cake.

The cake, which serves 12, consists of fondant icing for its face and feet with the chocolate shell covered in sprinkles and chocolate coated buttons.

One of the judges said: “It’s easily and obviously the best. It’s most, spongy and a clear winner with the most flavour.”

In terms of appearance, it was Cecil from Waitrose who took the top spot.

Costing £7 from the upmarket supermarket and serving 12, testers described the cake as “a bit dry”, but was said to be “cute” with its chunky white chocolate face, icing eyes and little chocolate feet.

The shell is decorated with colourful sugar-coated chocolate buttons as well as white chocolate stripes, but he doesn’t have sprinkles like some of the other supermarket options do.

Judges also said that the cake was a little bit sweeter compared to the alternatives, and came top for appearance for four out of the nine testers.

Asda’s Clyde the Caterpillar split the panel, with some loving his gooey buttercream and others saying he was too sweet and also very dry.

He was described as being “moist, light and not too rich” as well as having “a good crunchy shell” but some thought the was too dry and had a bland flavour.

Sainsbury’s £6 chocolate version received the second-highest marks for flavour, although judges were not a fan of the lack of detail in his milk chocolate eyes.

Judges thought Tesco’s Call had a slight flavour of fudge and was slightly underwhelming compared with the others.

Aldi had stopped selling its caterpillar cake in February but recently bought back a limited edition version of the chocolate cake to support Teenage Cancer Trust and Macmillan Cancer.

M&S said it loved a charity idea, but Aldi should use its own character, Kevin the Carrot. 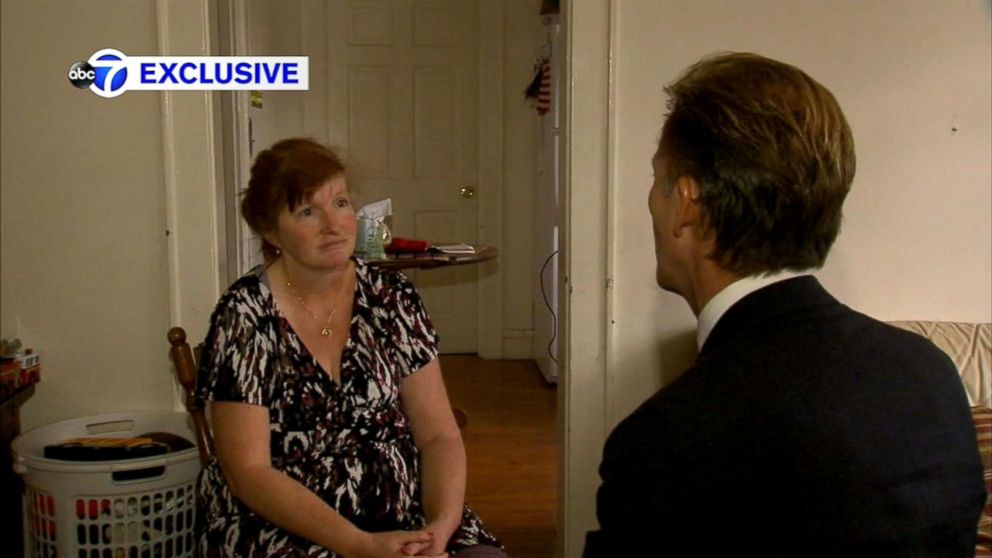 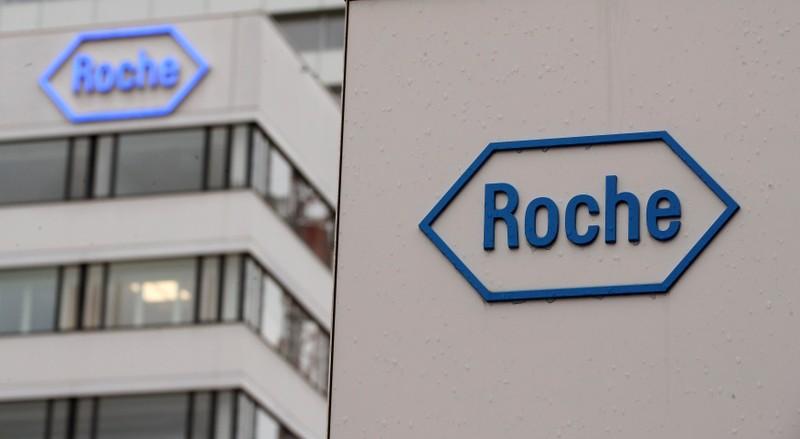 FILE PHOTO: The logo of Swiss drugmaker Roche is seen at its headquarters in Basel, Switzerland February 1, 2018. REUTERS/Arnd Wiegmann ZURICH […] 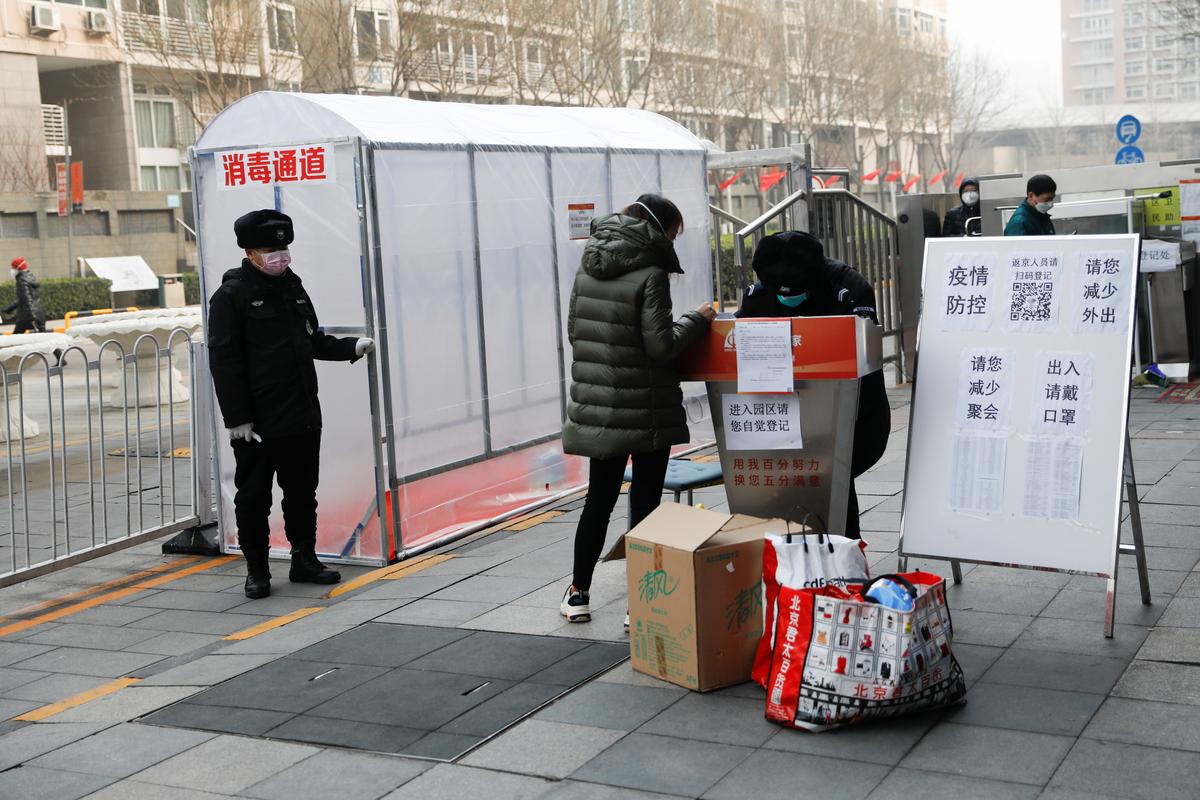