From 2001 to 2009, writer Brian Clevinger of Atomic Robo fame produced a hilarious webcomic called 8-Bit Theater, which follows the misadventures of a dysfunctional adventuring party. Unfortunately, that adventuring party is comprised of Final Fantasy game sprites, so Clevinger can’t reprint them without getting sued to hell by Square Enix. That is unless he leaves out the images and creates a 20th anniversary book featuring just the scripts. That’s what he’s doing. The script thing.

According to the Kickstarter page for the 8-Bit Theater 20th Anniversary Complete Script Book, which is just now reaching its $28,000 goal after less than a day since being posted, fans have been clamoring for some sort of print edition of the beloved series for years. The main problem with that is the fact that most 8-Bit Theater comics look like this.

While Square Enix is fine with the webcomic, which is still available to read in full at Nuklear Power, the publisher probably isn’t too keen on its pixels being sold as part of a physical book. That, and Clevinger says the original art is all 72dpi, and you really want 300dpi for print.

And thus we have the 8-Bit Theater 20th Anniversary Complete Script Book: Do Not Sue Edition. It’s all the funny words Clevinger produced for 8-Bit Theater over the years, without any of those pesky images. It’s a compendium of all 1,224 comics plus the series epilogue, ready to be read and enjoyed or just placed on your bookshelf for safekeeping. To keep things fresh, Clevinger is adding new jokes, commentary, and typos to the original work. All of this in a 300-page hardbound tome that can be yours for a pledge of $64 or more.

If physical books or spending $64 isn’t your thing, there are lower pledge tiers that will secure you a PDF of the book, which will look lovely on your PDF shelf. Either way, the 8-Bit Theater 20th Anniversary Complete Script Book sounds like a clever way to preserve a piece of webcomic history without getting its creator hit with a massive lawsuit.

Microsoft has been dropping mysterious codes into its E3 countdown videos. CNET One of the most anticipated reveals  Electronic Entertainment Expo on […] 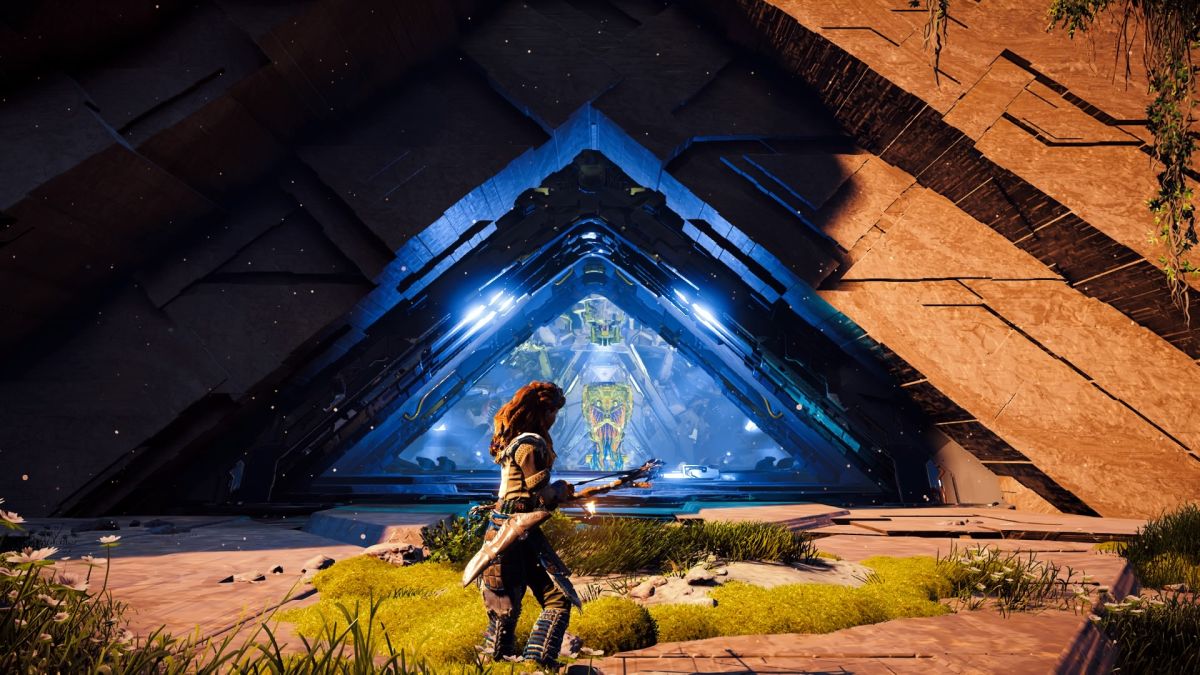 Patch 1.07 for Horizon Zero Dawn is live, and it’s focused on graphical issues. Previously there was an unskippable shader optimization at […] 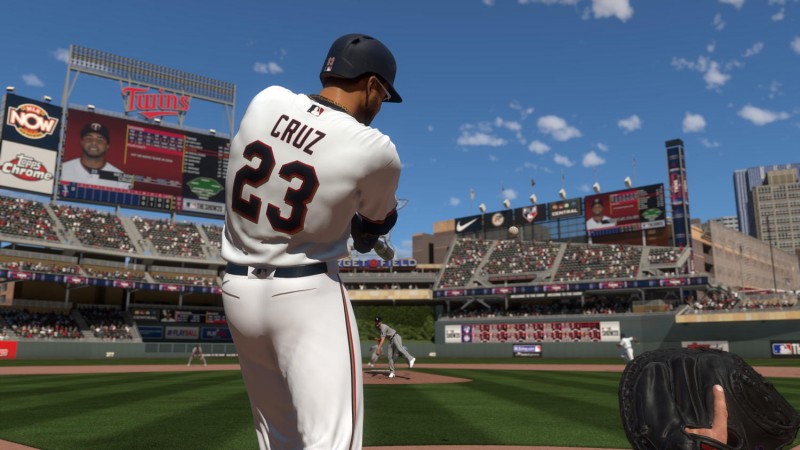 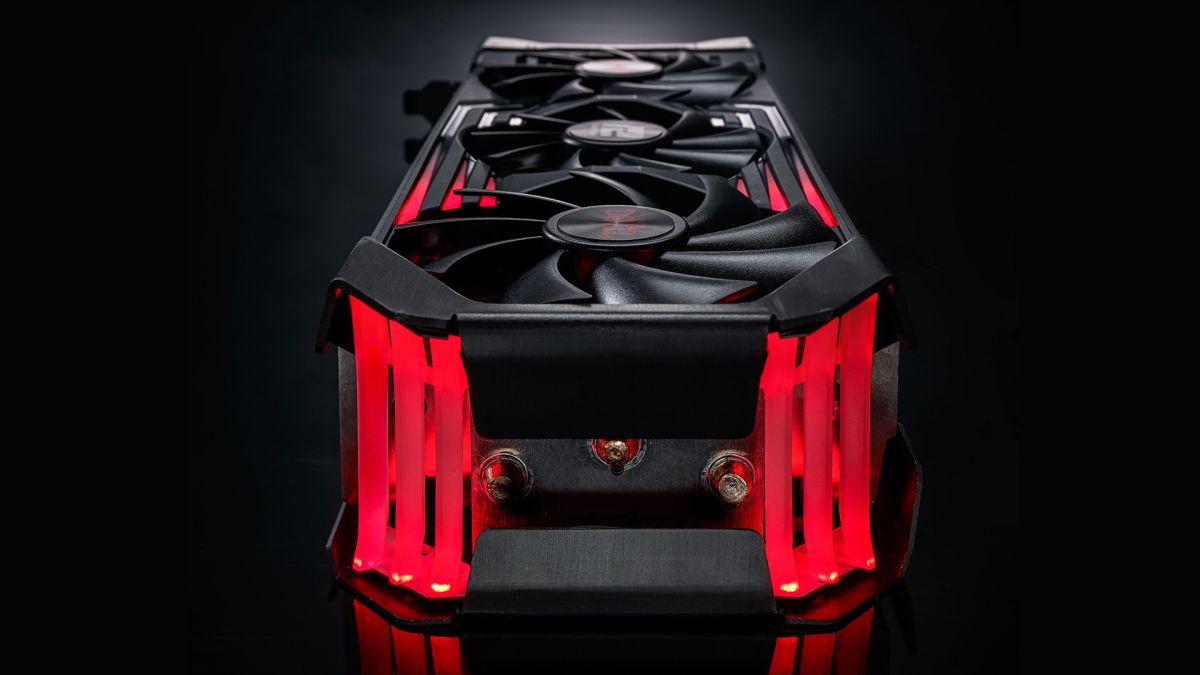