It’s almost time for the Academy Awards! Before the telecast on April 25, take a walk down memory lane and look back at the most glamorous, memorable Hollywood couples who wowed on the Oscars’ red carpet!

The 93rd Academy Awards is just days away! On Sunday, April 25, the stars will align for Hollywood’s biggest night, where actors, directors, writers, and film creators will be honored for their craft following an unprecedented 2020. Before the telecast gets underway, we’re thinking back to years past when some of Hollywood’s hottest couples hit the red carpet for Oscar’s big night! Take a look back at the most memorable A-list couples to attend the Academy Awards.

Will Smith and Jada Pinkett Smith owned the red carpet at the 2014 Academy Awards. The couple looked incredible, with Jada, 49, rocking a stunning Versace blush gown with a thigh-high slit that made her look like a true goddess, while Will, 52, looked as suave as ever in a Berluti black wool and mohair smoking tuxedo jacket with matching trousers and a white dress shirt. The two absolutely glowed while posing for photos before heading into the Dolby Theatre for the evening’s proceedings!

Brad Pitt and Angelina Jolie were practically the king and queen of the Oscars red carpet during their romance. The couple attended the 2012 Academy Awards and completely stole the show. The Maleficent star, 45, wore her now-iconic black velvet Versace gown, while her then-partner, 57, looked so dapper in his Tom Ford tuxedo. Fans just couldn’t take their eyes off of the couple.

Kelly Ripa and Mark Consuelos looked so loved up on the 2020 Academy Awards red carpet. The beloved couple posed for photos upon arrival and absolutely beamed at the cameras. The daytime talk show host, 50, stunned in a Christian Siriano black gown, while her husband, also 50, wore a timeless tuxedo. There are so many more couples who have graced the Oscars red carpet than the ones we’ve mentioned so far! Check out the gallery above to see more photos from red carpets past! 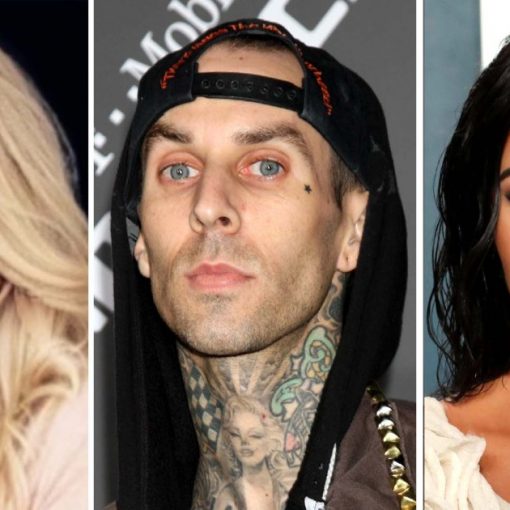 Telling her side! Shanna Moakler claims that she “caught” her ex-husband, Travis Barker, having an “affair” with Kim Kardashian while they were […] 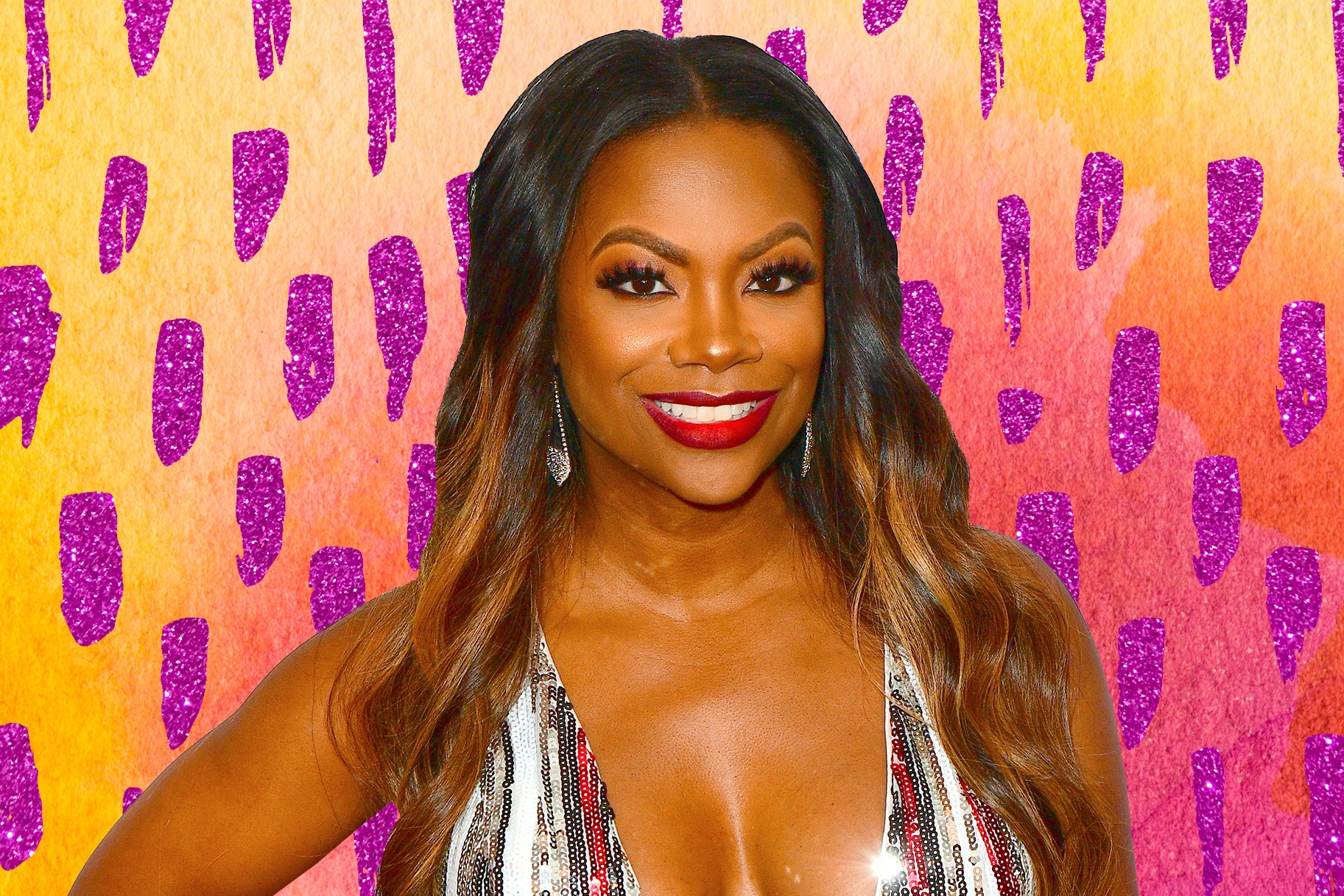 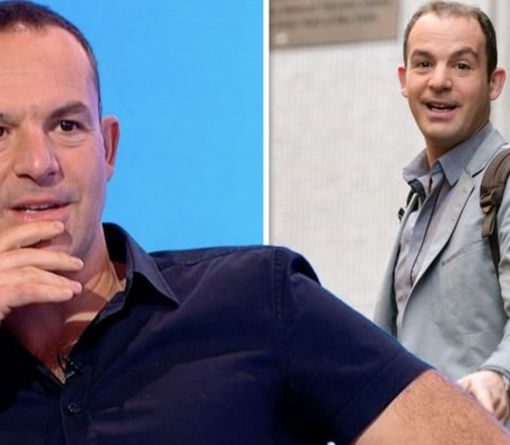 Martin’s BBC journalist wife Lara Lewington, 41, also broadcasted her spouse’s appearance on the show. Tweeting to her 45,300 followers, she confirmed […] 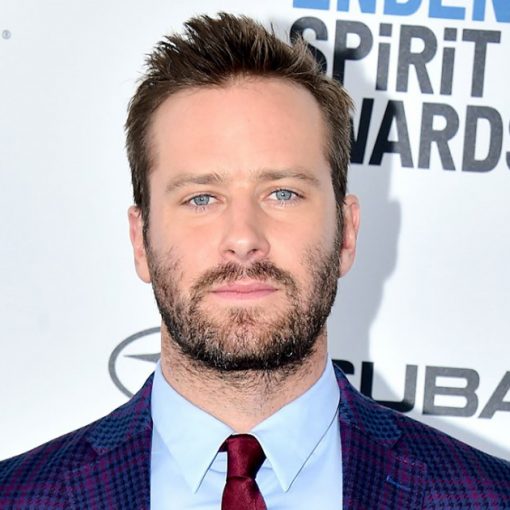 Armie Hammer was let go by his agency, WME, amid allegations about his personal life, according to multiple outlets. The Hollywood Reporter […]