In the teaser trailer, debuted on Tuesday, Ted and the blokes from Richmond are back and fighting for their future on the pitch.

Part of the strategy for getting back on track involves the addition of a sports psychologist (Sarah Niles of “I May Destroy You” fame) and Ted’s tried-and-true strategy — believing.

Will it be enough? We’ll find out when the new season debuts on July 23. 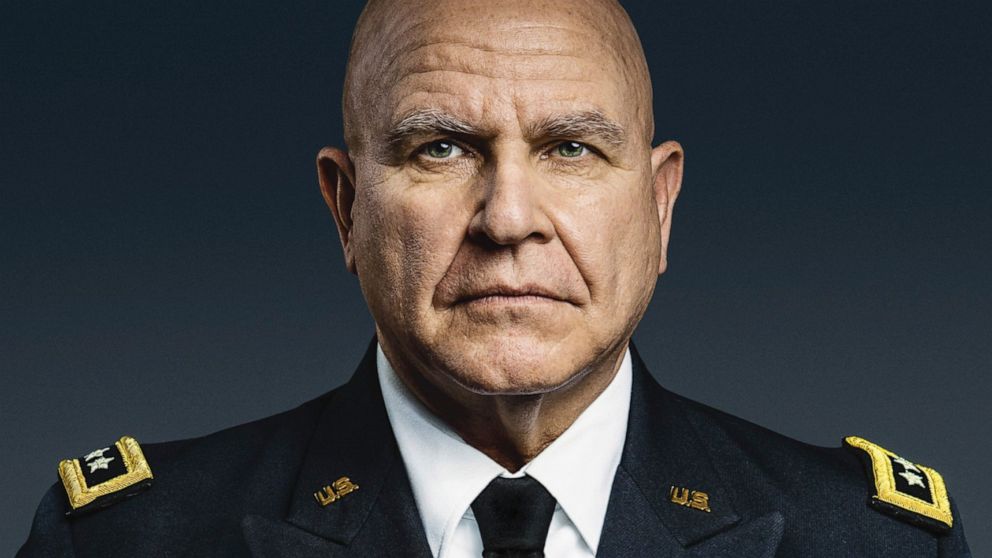 Organizers say a giant video screen has collapsed at a South Florida stadium, one day before the Rolling Loud hip-hop music festival […] 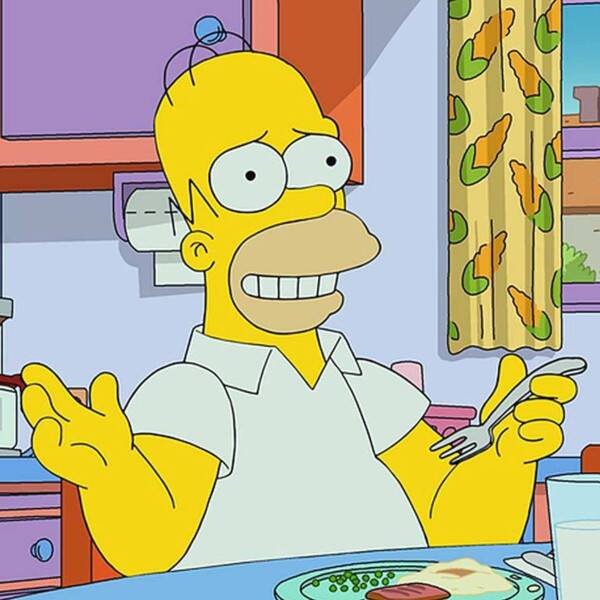 The Simpsons is making a change to its casting process.  On Friday, June 26, producers for the animated sitcom told E! News […] 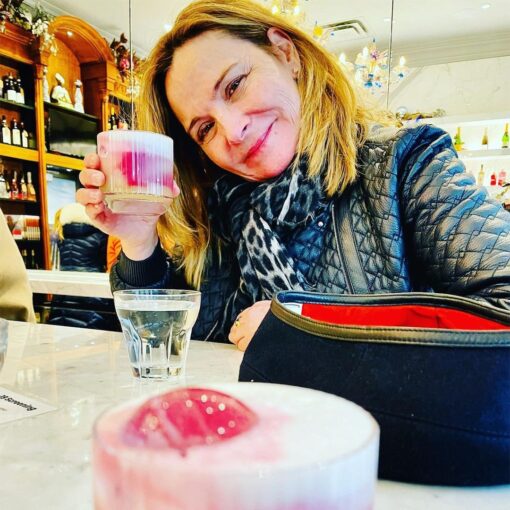 And just like that, Kim Cattrall has said everything about her absence from the Sex and the City sequel series…without saying anything […]