Oil rose to $68 a barrel and hit its highest in a month on Tuesday, supported by disruption to Libyan exports and expectations of a drop in U.S. crude inventories, though rising coronavirus cases in Asia limited gains.

Libya declared force majeure on exports from the port of Hariga and said it could extend the measure to other facilities, citing a budget dispute. Hariga is scheduled to load about 180,000 barrels per day (bpd) in April.

“Follow-through buying is pushing prices up further,” said Tamas Varga at oil broker PVM. “But the immediate upside potential could be limited by the relentless march higher in infection rates.”

Prices have recovered from historic lows last year, helped by some demand recovery and huge output cuts by OPEC and allies, together known as OPEC+. A year ago today, WTI sank to minus $40.32 due to a massive glut.

“A year later and this seems like a scene from a different world,” said Carsten Fritsch of Commerzbank. OPEC+ cuts are “allowing markets to ignore some of the stumbling blocks at present,” he said.

Worldwide coronavirus cases have exceeded 142.16 million and a surge in infections in India, the world’s third-biggest oil importer, has dampened optimism for a sustained demand recovery. read more

Elsewhere in Asia, the Philippines is experiencing a second wave of infections. Hong Kong will suspend flights from India, Pakistan and the Philippines from April 20 for two weeks. read more

Oil was underpinned by a weak U.S. dollar, which makes oil cheaper for buyers using other currencies.

In focus later will be the American Petroleum Institute’s report on U.S. supplies, due at 2030 GMT. U.S. crude stockpiles are expected to drop by 2.9 million barrels. 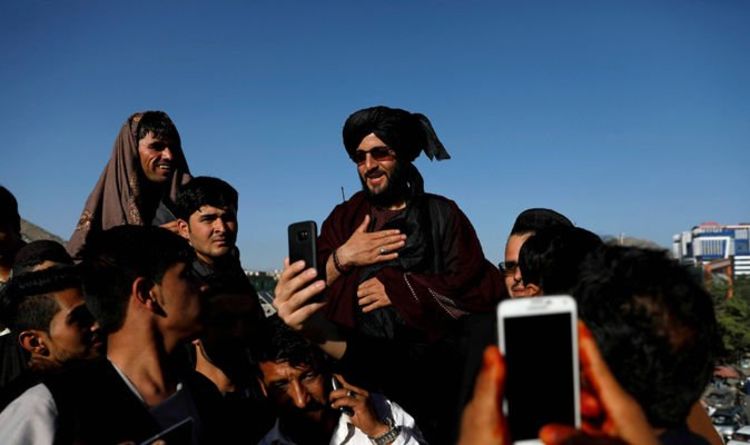 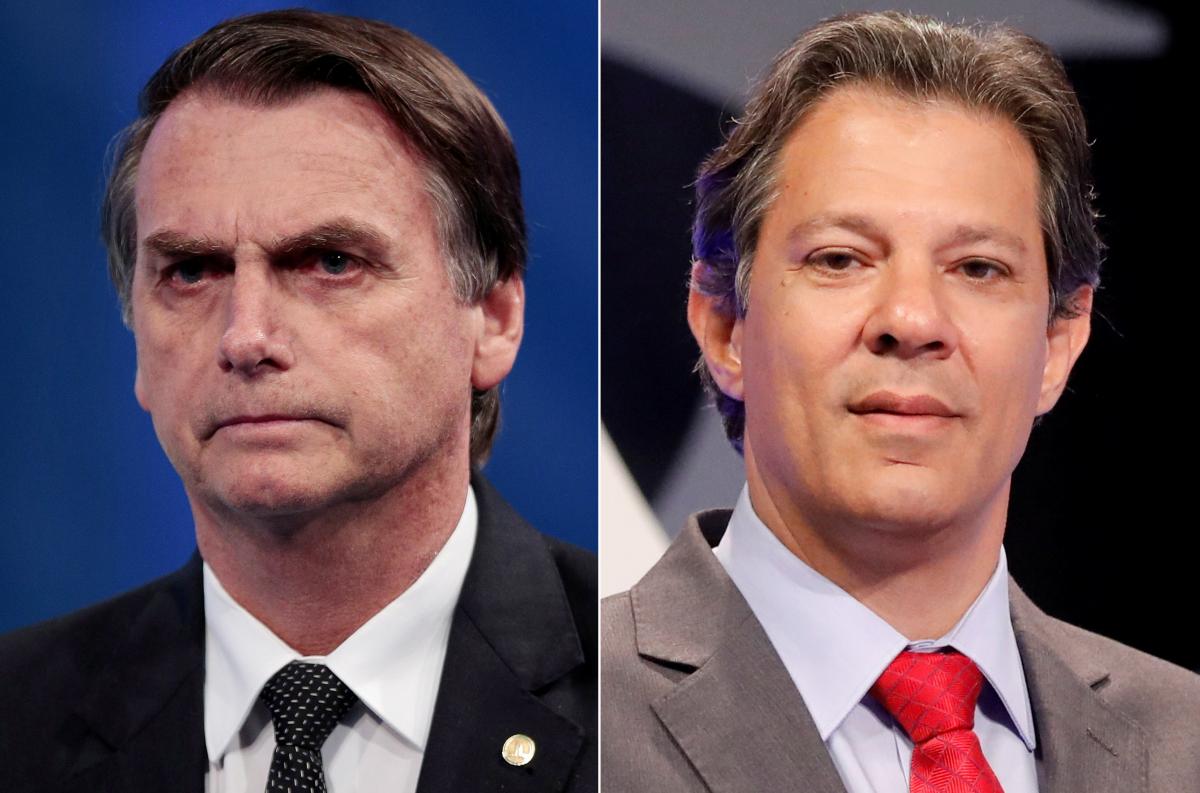 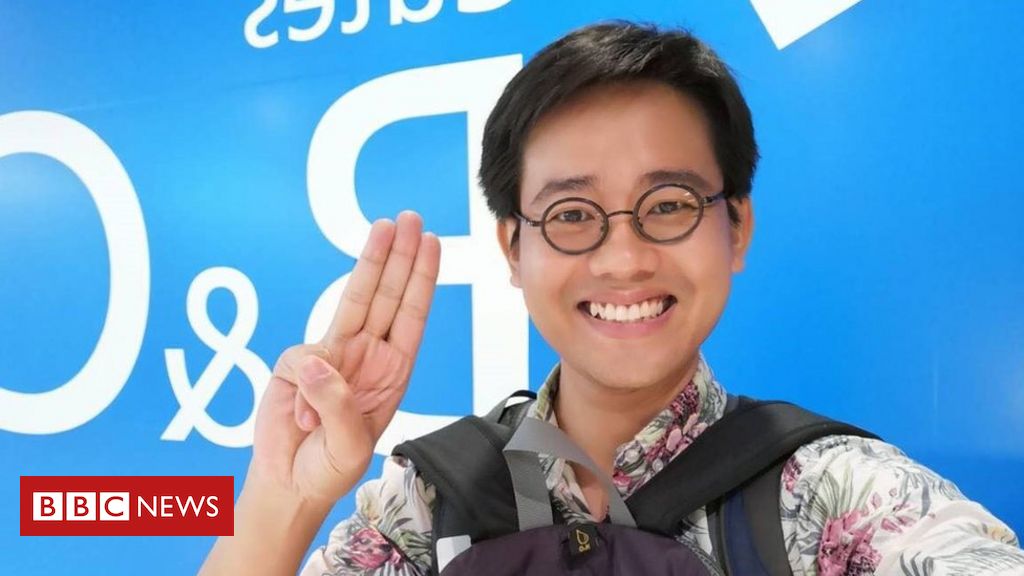 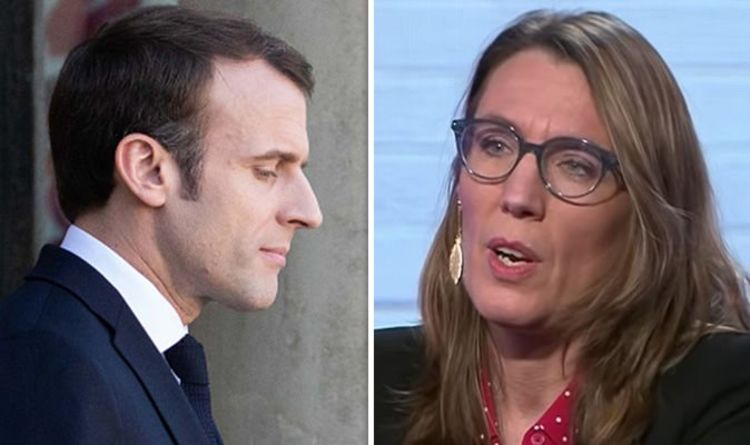