Discord has reportedly ended any and all talks of being acquired by outside parties, including Microsoft. In March it was reported that Microsoft was one of several potential suitors hoping to buy the popular social app for the fine tune of $10 billion.

The Wall Street Journal reports that sources close to matter have claimed that Discord has decided to remain independent. According to sources, Discord’s reasoning appears to be a simple one: The company is performing well on its own. Its current value sits at around $7 billion with over 300 million registered users as of 2020.

Of course, that doesn’t mean that discussions for such an acquisition won’t ever resume, and it’s easy to understand why Microsoft, or any company for that matter, would want to have Discord under its umbrella. Microsoft has been on an acquisition spree in recent years, snapping up several third-party studios left and right, including Bethesda, to bolster its internal development portfolio. This also isn’t the first time Microsoft considered buying a popular social app. A recent example was when the company looked into purchasing TikTok following the Trump Administration’s attempt to ban the video-sharing app last August.

Microsoft might not get to have Discord, but it’s still making big moves in terms of Xbox Game Pass. The platform has locked down major releases in Outriders and the formerly PlayStation-exclusive MLB The Show 21. The aforementioned addition of Bethesda games as well as EA Play titles have expanded Game Pass’ value. One has to wonder how a Discord purchase would have figured into the company’s plans, especially since it still has Skype, not to mention the Xbox’s native chat functionality.

So there you have it. Anyone that was worried that Microsoft could turn Discord into the second coming of Skype can rest easy for the time being. Or perhaps you were looking forward to the idea of accessing a Discord app on your Xbox? Let us know your thoughts on the matter in the comments below. 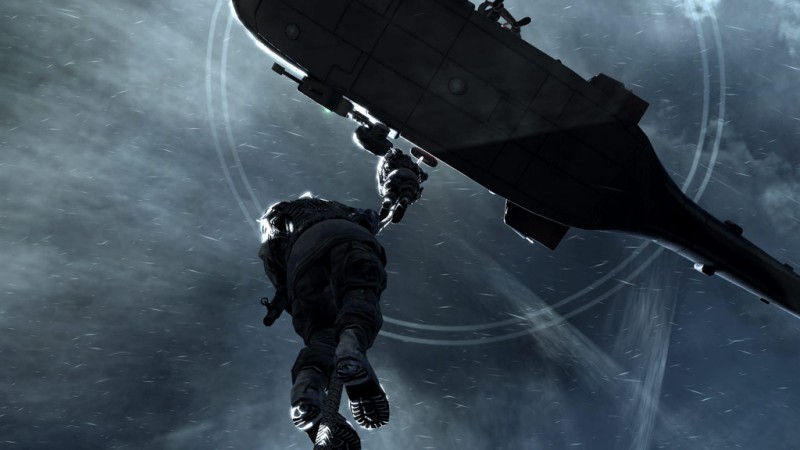 Javy Gwaltney – Still slowly making my way through Fire Emblem: Three Houses. After years of reviewing the series at a breakneck […] 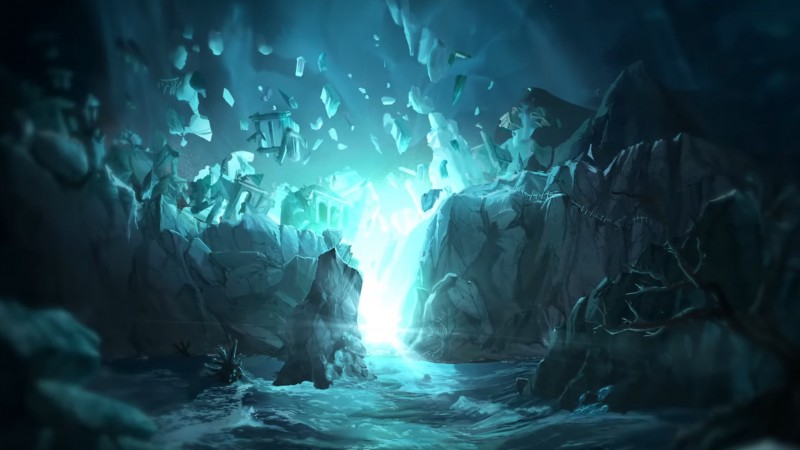 With a focus to bring new League of Legends games to players, Riot Forge just gave us our first taste of what […] 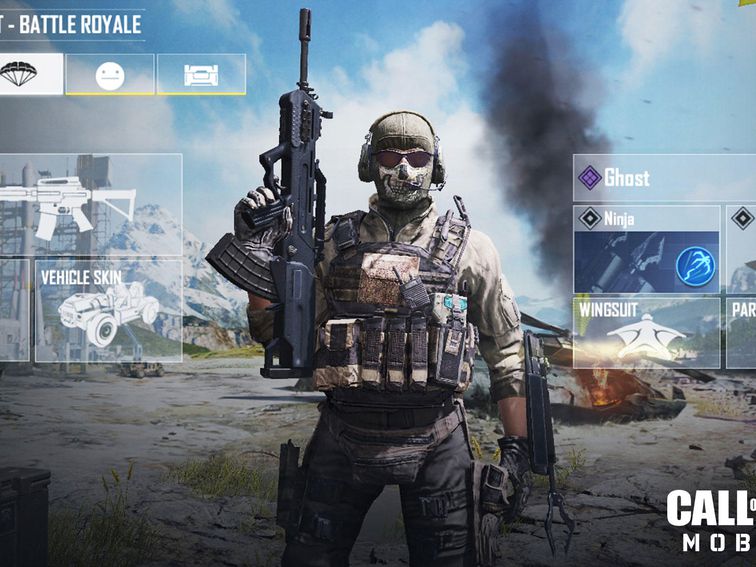 A look at the loadout screen for Call of Duty: Mobile, battle royale mode.  Activision Activision took a shot at making its […] 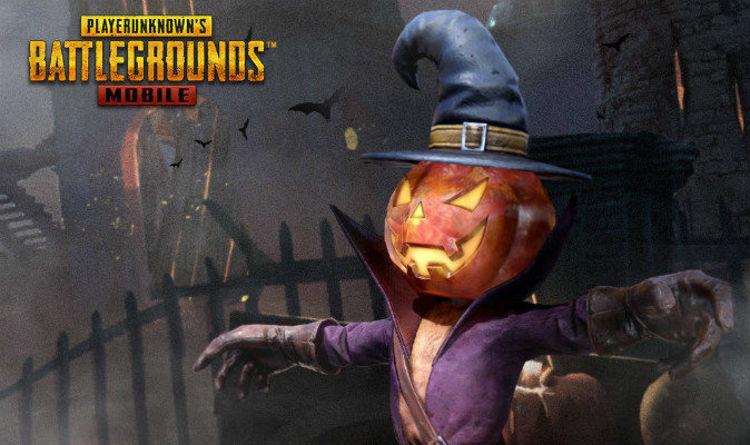 PUBG Mobile fans are hoping that they are just hours away from downloading the game’s next major update. Promising to be one […]