Darnella Frazier was only 17 years old when she filmed George Floyd’s death on her cell phone. Learn more about the teen, and what happened after the recording, in the wake of Derek Chauvin’s guilty verdict.

Nearly a year before Derek Chauvin was found guilty of murdering George Floyd, the path to justice began with footage captured by a 17-year-old high school student, Darnella Frazier. The teen witnessed the struggle between Floyd, an unarmed Black man and father, and the former Minneapolis police officer on May 25, 2020. So, she took out her cell phone and hit “Record.” That footage, which Frazier posted to Facebook afterwards, encouraged the nation to rise up and call for justice to be served on behalf of Floyd and other Black people who have been victims of police brutality.

Chauvin is being held accountable now, after the grand jury found the fired officer guilty of all three of his charges: second-degree unintentional murder, third-degree murder, and second-degree manslaughter on April 20, 2021. Here’s what you should know about Frazier, who’s now 18 years old, including why she took the footage and what happened afterwards:

On the day of Floyd’s murder in May of 2020, Frazier — then only 17 years old — and her nine-year-old cousin were walking to the Cup foods convenience store to pick up snacks in Minneapolis, Minnesota. That’s when she saw Floyd being arrested by the four police officers (Chauvin, Alexander Kueng, Thomas Lane and Tou Thao), per The New York Times.

“I see a man on the ground, and I see a cop kneeling down on him,” Frazier recalled in her testimony, and she knew that “it wasn’t right” — more on her testimony below.

She also admitted that she can’t stop apologizing to Floyd, months after his tragic death. “It’s been nights I stayed up apologizing and apologizing to George Floyd for not doing more and not physically interacting and not saving his life,” Frazier said during her testimony, per The New York Times. However, Frazier didn’t place blame on herself. She seemed to refer to Chauvin (who was sitting nearby during the testimony) when Frazier added, “But it’s like, it’s not what I should have done, it’s what he should have done.”

In Dec. 2020, the nonprofit organization PEN America awarded Darnella Frazier with the 2020 PEN/Benenson Courage Award for recording the arrest and death of Floyd.

“I never would have imagined out of my whole 17 years of living that this would be me. It’s just a lot to take in, but I couldn’t say thank you enough for everything that’s been coming towards me,” Frazier said during her virtual acceptance speech. Spike Lee also helped present the award to Frazier — you can watch both of their speeches in the video above. 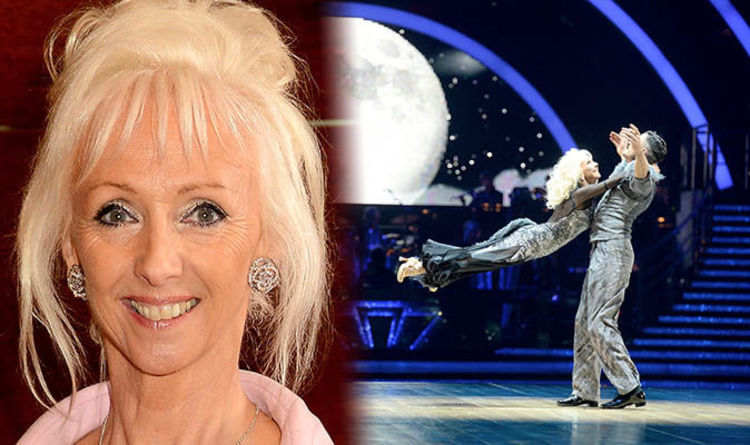 Debbie McGee starred on Strictly Come Dancing in 2017 and quickly became a fan favourite. Just a year prior to her Strictly […] 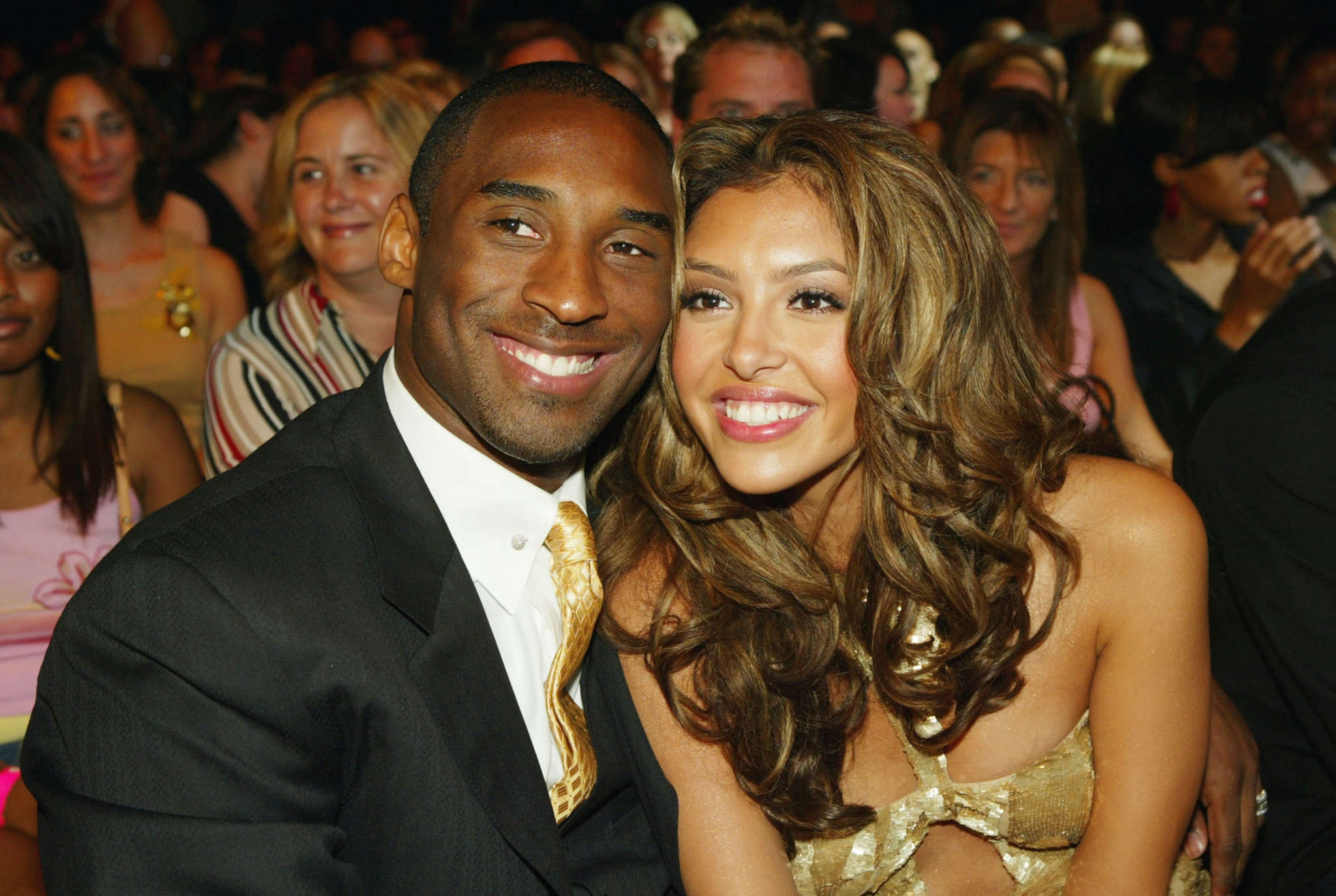 Tiny Harris is also sending her love and prayers to Kobe Bryant’s family after the terrible accident. A lot of people are […] 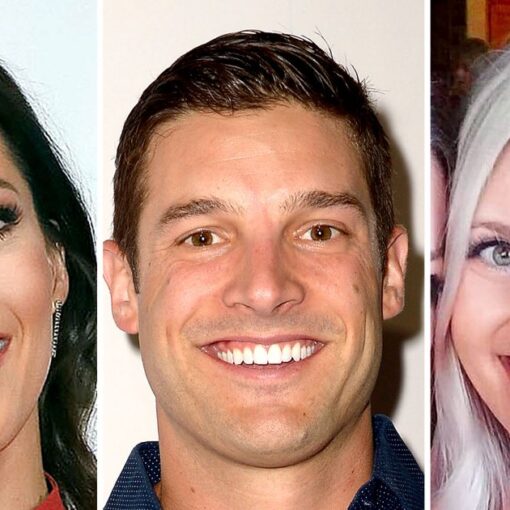 Less than two months after Becca Kufrin confirmed her relationship with Garrett Yrigoyen was over, the Bachelorette season 14 winner debuted his […] 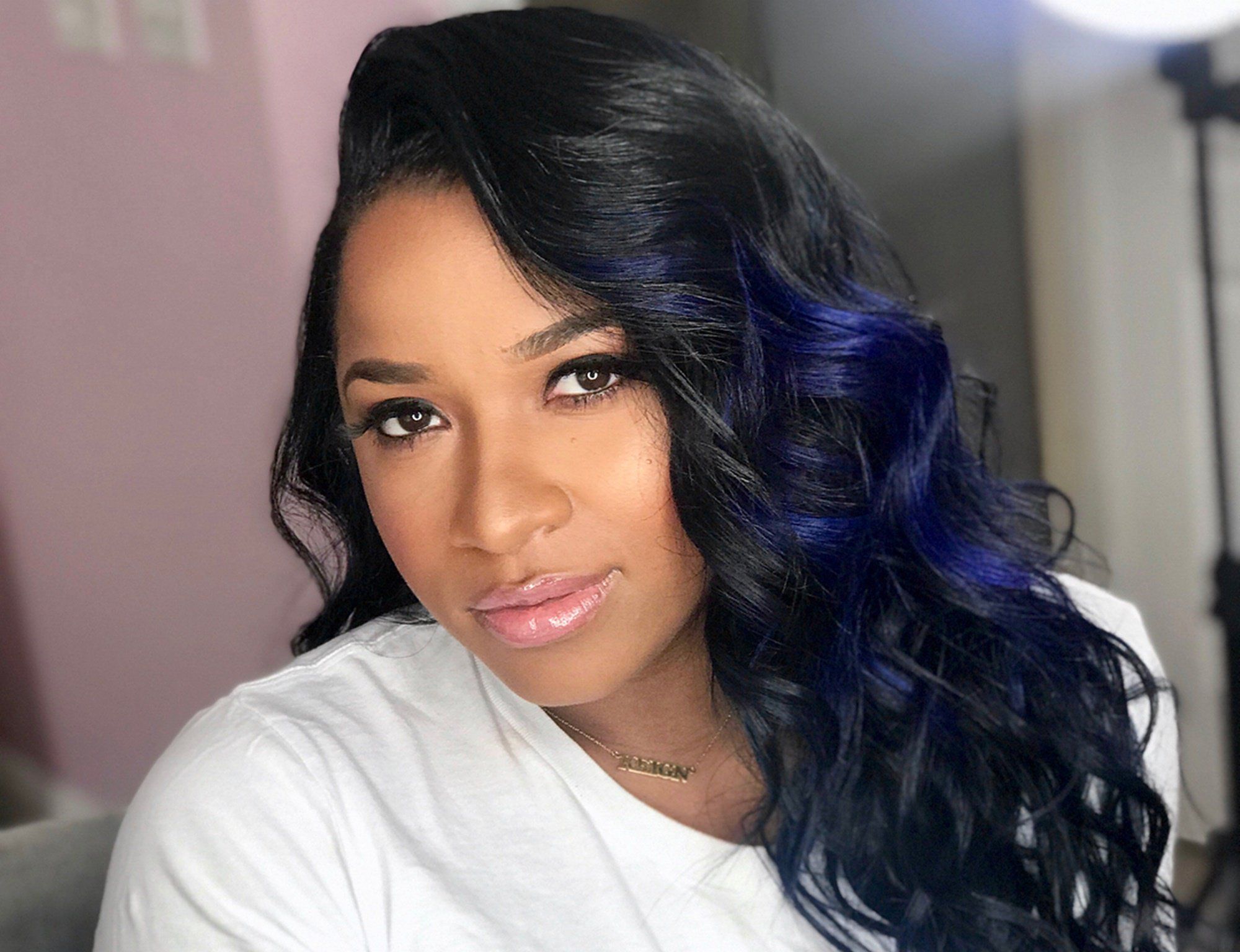 Its been already revealed that Toya Wright will be celebrating her birthday on October 26. She recently revealed her plans for the […]