The Daily Mail, owner of the MailOnline newspaper, sued Google on Tuesday, alleging that the search and advertising giant’s power over selling online ad space means newspapers see little of the revenue their content produces.

The federal lawsuit against Google and its parent, Alphabet Inc (GOOGL.O), alleges that Google controls the tools used to sell ad inventory as well as the space on publishers’ pages where ads can be placed and the exchange that decides where ads will be placed.

“The lack of competition for publishers’ inventory depresses prices and reduces the amount and quality of news available to readers, but Google ends up ahead because it controls a growing share of the ad space that remains,” the lawsuit said.

The lawsuit, which was filed in U.S. District Court in New York by the British-based company, also said that Google “punished” publishers who “do not submit to its practices.”

“The use of our ad tech tools has no bearing on how a publisher’s website ranks in Google Search,” Google said in a statement that said publishers had many options to sell ad space. “The Daily Mail itself authorizes dozens of ad tech companies to sell and manage their ad space, including Amazon, Verizon and more.”

Google faces similar allegations in a lawsuit filed by Texas and a group of other states in December. That lawsuit is one of a series filed against Google and Facebook Inc (FB.O) late last year.

A bipartisan group of U.S. lawmakers led by Senator Amy Klobuchar and Representative David Cicilline introduced legislation in March aimed at making it easier for news organizations to negotiate collectively with platforms like Google and Facebook in hopes of boosting revenues.

The plaintiffs in the lawsuit are Associated Newspapers Ltd and Mail Media Inc, which publish MailOnline. 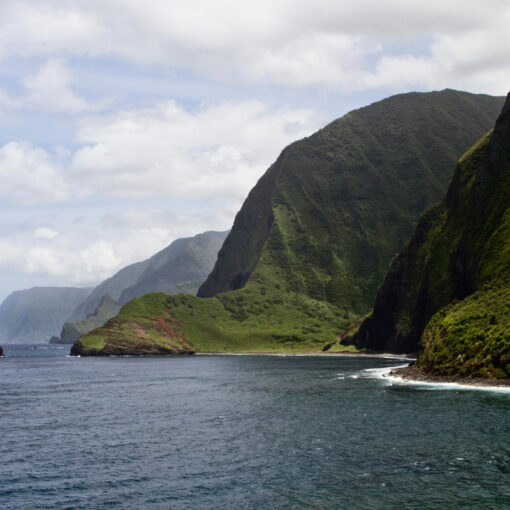 The coronavirus has now infiltrated every county in the US, including the smallest one — a remote Hawaiian island with fewer than […] 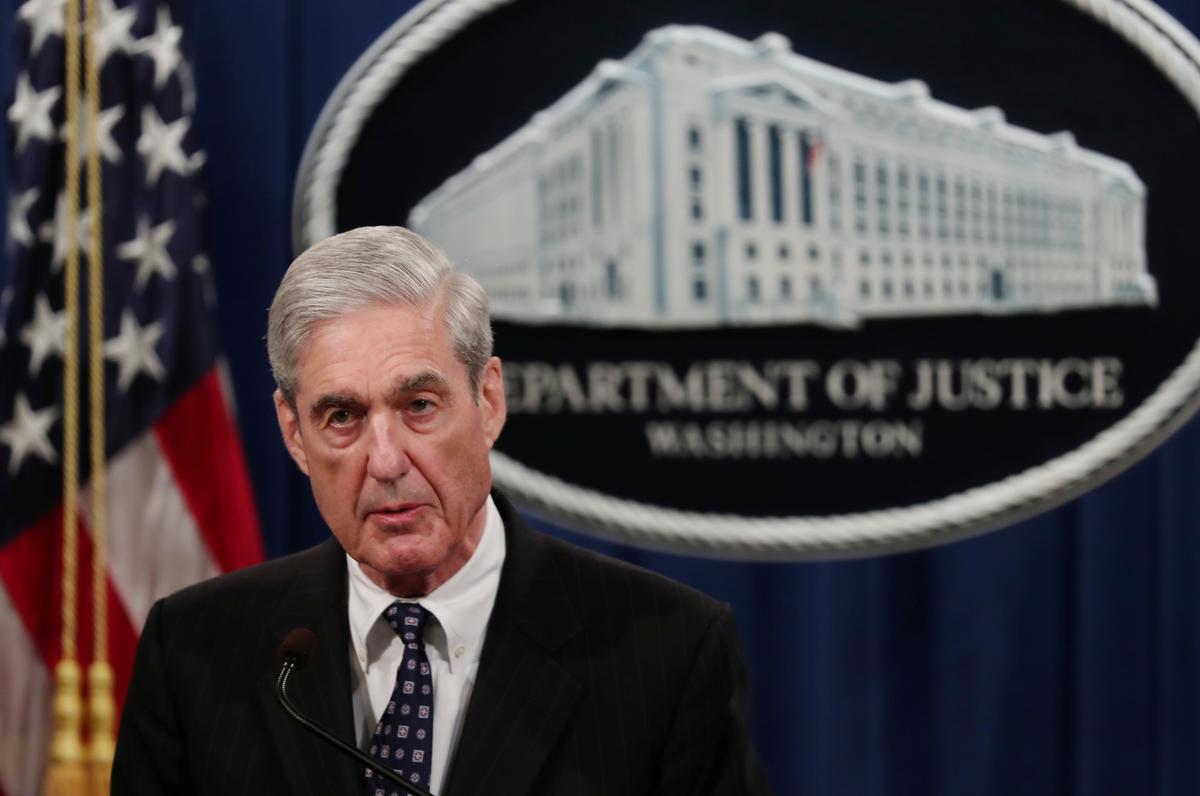 WASHINGTON (Reuters) – U.S. Special Counsel Robert Mueller said on Wednesday his investigation into Russia’s interference in the 2016 election was never […] 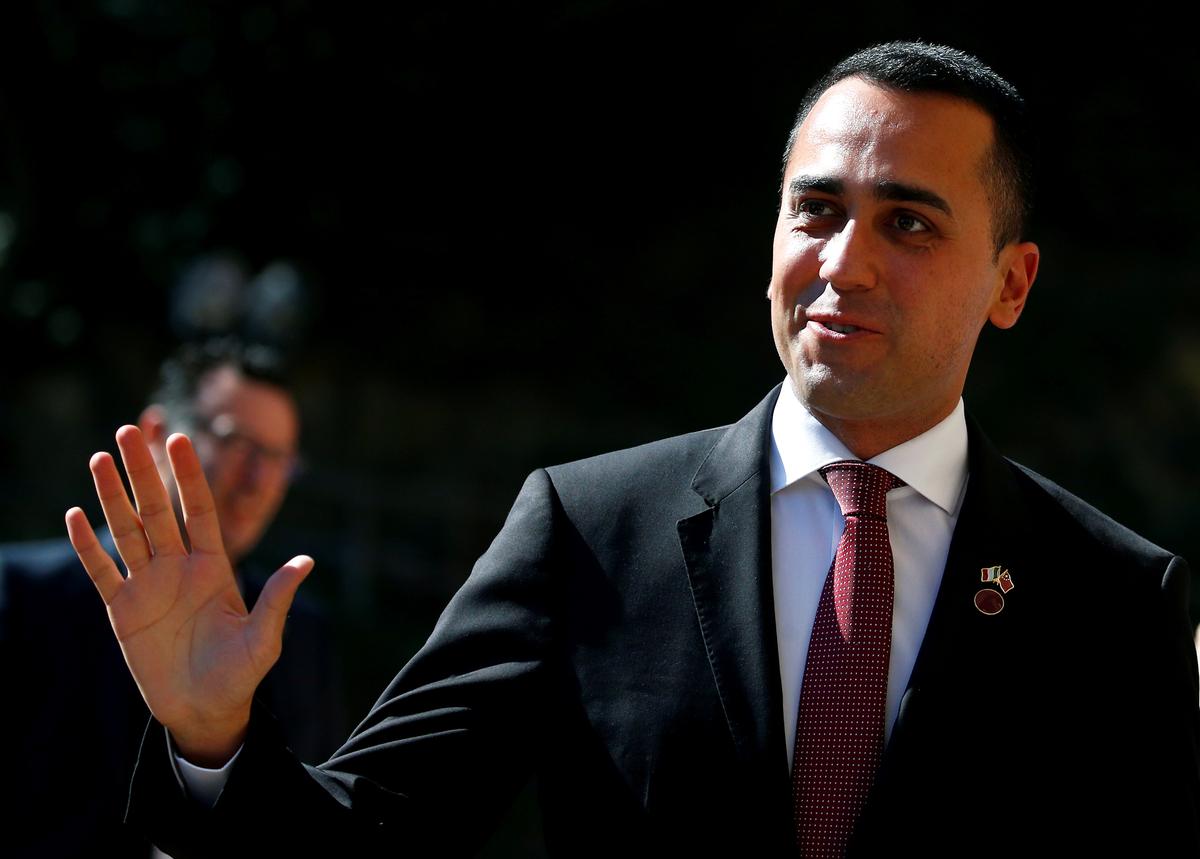 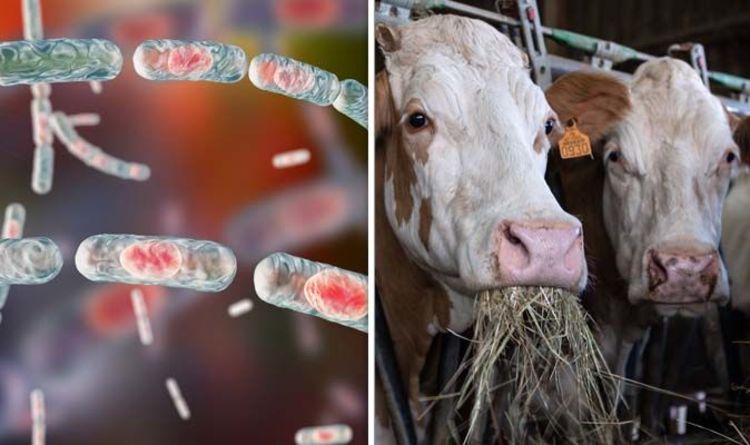 The lethal infection has affected 28 farms in the Hautes-Alps region in south-east France for the first time since 1992. The first […]