Canada’s Public Safety Minister Bill Blair announces that the Proud Boys and other groups have been listed as terrorist entities, in a still image from a remote video call in Ottawa, Ontario, Canada February 2, 2021. Office of the Minister of Public Safety and Emergency Preparedness/Handout via REUTERS

Canada and the United States on Tuesday extended a land-border closure for non-essential travelers, and air passengers arriving in Canada will continue to be tested for COVID-19 ahead of a hotel quarantine period, authorities said.

“We are guided by science and public health data and engaged in discussions with Canada and Mexico about easing restrictions as health conditions improve,” the U.S. Department of Homeland Security said on Twitter.

The restrictions have hit many border communities and businesses hard. Many U.S. lawmakers have urged loosening the restrictions or setting a road map to resuming normalized travel.

Canada continues to lag the United States on vaccinations, and much of the country is now fighting a virulent third wave of the disease with school and business closures. read more

Canada’s required three-day hotel quarantine following testing at airports, which was introduced as a temporary measure to discourage spring break travel, was also extended to May 21, health authorities said.

Canada began testing international air arrivals in February, and requiring them to pay for a three-day hotel quarantine themselves, a measure criticized by airlines hit hard by the pandemic.

Air travelers are also are required to have had a test within three days of departure. If the airport text comes back negative, they can finish a 14-day quarantine at home.

However, data obtained by Reuters showed that more than 1,000 passengers, or 1.5% of those who arrived from Feb 22 to March 25, tested positive for COVID-19, casting doubt over a broad easing of restrictions before the summer travel season. read more 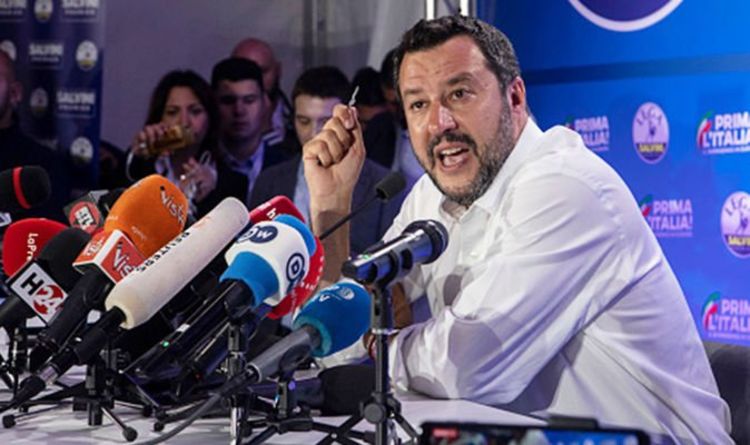 Speaking at a press conference in the early hours of Monday, the Italian Deputy Prime Minister hailed the results of the European […] 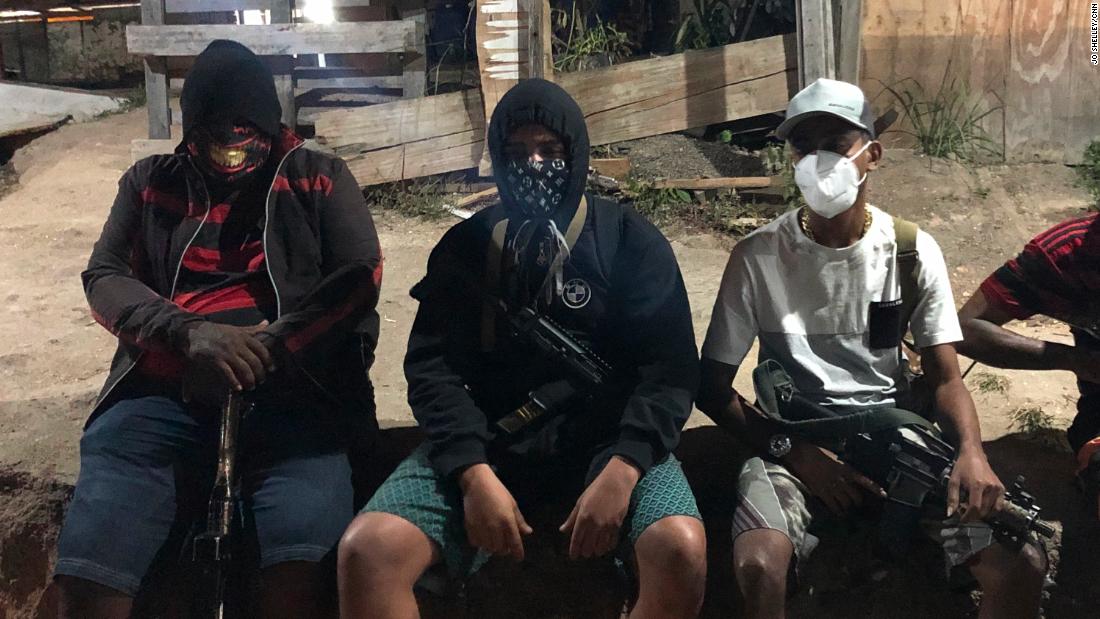 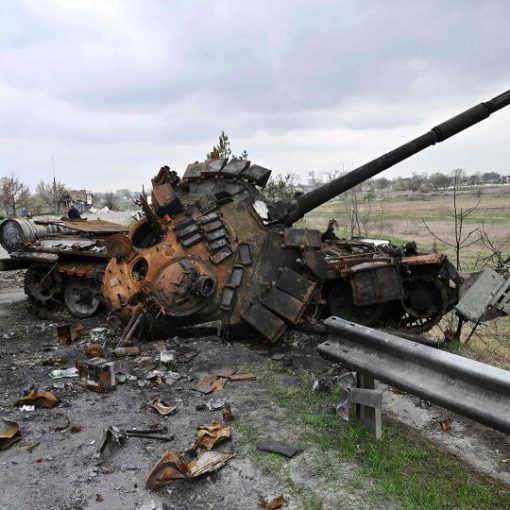 A satellite image shows an overview of the Azovstal steel plant, the last Ukrainian military holdout which is also serving as a […]