The subsequent weeks have shown just how challenging the role will be as the administration seeks to defuse a crisis at the border that Republicans have used to hammer Biden.

Harris has pushed Central American countries to increase troops at their borders and said she plans to visit Guatemala and Mexico, which could happen in as soon as a month.

At a meeting with advisers last week, which focused heavily on anti-corruption efforts, Harris spoke about tackling the root causes of migration that have plagued the region for decades – gang violence, drug-trafficking cartels, hurricanes, floods and earthquakes – with diplomacy.

But thorny issues have already surfaced with the leaders of Guatemala, Honduras and El Salvador, and unaccompanied children continue to show up at the U.S. border with Mexico.

Representatives for Harris did not comment but cited administration statements on the issue.

To succeed in her task, Harris needs to balance opposing priorities, experts and advisers said.

They include maintaining political distance from Central American leaders while conveying that the United States wants to cooperate, and long-term strategies to fix the underlying reasons people are fleeing those countries as well as small wins that can result in immediate success at home.

Harris is still calibrating the right tone, said Andrew Selee, president of the Migration Policy Institute, who recently participated in a meeting Harris convened about problems in the region.

“The tone issue looks at how do you both recognize the need to work with the people in the region and at the same time call attention to some of the real deficits of governance in these countries,” Selee said.

The vice president is working with members of Biden’s Cabinet and the U.S. special envoy to the Northern Triangle, Ricardo Zuniga, and having weekly lunches with Secretary of State Antony Blinken, a senior White House official said.

She gets updates on the region during the President’s Daily Brief and holds regular meetings on Central America with her team, the official said.

The White House’s immigration team has shown signs of strain. Roberta Jacobson, the high-profile “border czar,” is leaving at the end of the month, the White House said unexpectedly on April 9.

Tensions are also rising between the U.S. Department of Health and Human Services and the White House over overloaded shelters at the border.

Harris has started working as well with the private sector to expand investment opportunities in the Northern Triangle and with international organizations about strengthening those economies, while overseeing the use and flow of aid and trying to increase ways for asylum seekers to apply from home, the official said.

In what some U.S. experts called a challenge to the Biden administration, Guatemalan lawmakers refused on Monday to swear in a corruption-fighting judge, Constitutional Court President Gloria Porras, who U.S. officials had seen as key to the fight against graft there.

Harris spoke with Guatemalan President Alejandro Giammattei on March 30, when he asked her about the possibility of purchasing COVID-19 vaccines, officials told Reuters, a question that was not included in the U.S. readout of the call.

On April 5, Guatemala said it was purchasing 16 million Russian Sputnik V vaccines instead, to inoculate about half the country’s population.

Getting vaccines to those countries is an immediate way to show that the United States cares, said Selee, adding it was high on their list “because it is key to restarting economic life.”

An administration official said it was not politically tenable to assure vaccine supplies to other countries before inoculating every American. A spokeswoman for Harris declined comment on the issue.

El Salvador’s president, Nayib Bukele, who won a landslide victory in 2019 on a pledge to root out corruption but has faced criticism from rights groups for what they see as autocratic leanings, criticized the U.S. strategy after Harris’ new role was announced.

“A recycled plan that did not work in 2014 will not work now,” he wrote on Twitter.

In March, a U.S. court sentenced the brother of Honduran President Juan Orlando Hernandez to life in prison for drug trafficking. There is also a U.S. Senate bill proposing sanctions on the Honduran president for corruption.

Harris has not yet spoken with Bukele or Hernandez.

Her deal with Honduras and Guatemala to increase troops at their borders to stop people from fleeing – which the White House announced on April 12, is already being criticized by aid groups.

“Restricting people from fleeing for their lives is not a win, it is illegal,” said Noah Gottschalk, the global policy lead for Oxfam America. “We are concerned this will lead to human rights violations by security forces.”

A representative from Oxfam participated in last week’s meeting.

Harris’ focus on diplomacy, not the way that asylum seekers are treated at the border, is a hard political sell at home, for Republicans and Democrats, experts said.

“Democratic voters do not care as much about diplomatic maneuverings as they do about the handling of migrants at the border and that is how they will ultimately judge Harris,” said Jennifer Piscopo, associate professor of politics and Latin American studies at Los Angeles-based Occidental College.

“It will be hard to separate her from what is happening at the border.” 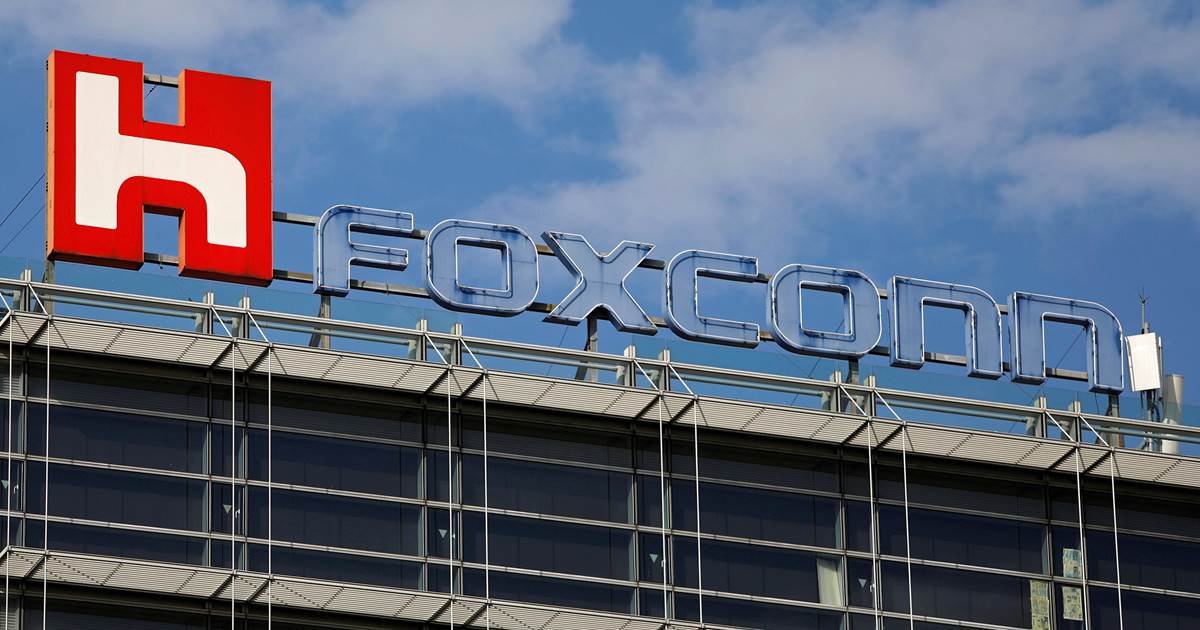 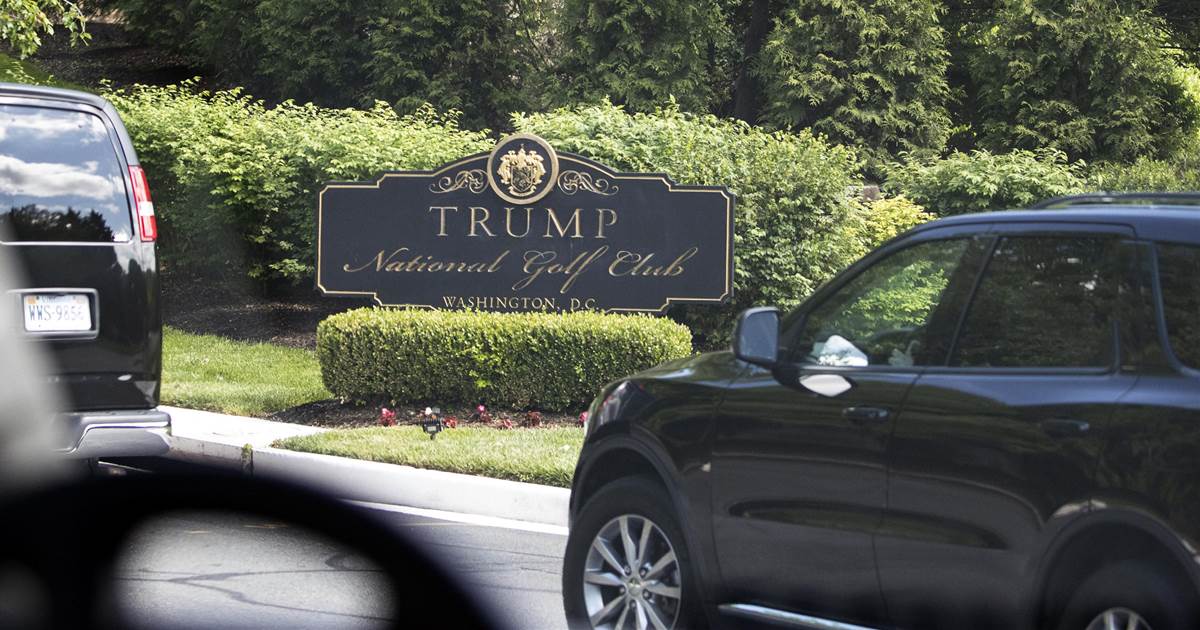 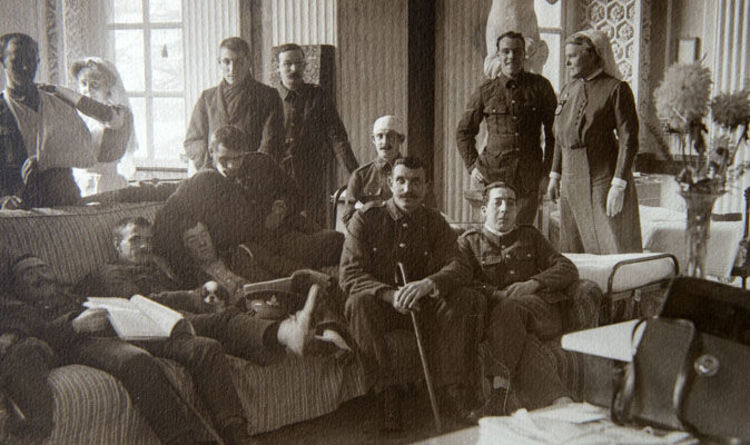 Blenheim Palace, Sir Winston Churchill’s birthplace, was converted into a convalescent hospital over a 100 years ago. The health facility, which opened […]