1. This whirlpool turbine can power dozens of homes in rural areas. It generates energy 24 hours a day. And can be installed in most rivers and canals. Free-flowing water powers up the generator’s turbine. It’s even safe for fish to pass through!

2. The Waterotor turbine is made specifically for slow-moving water. It works in currents as slow as 2 mph…So it can be used almost anywhere. The designers say the turbine is the first of its kind. It’s also safe for aquatic wildlife!

3. This giant flower is made of solar panels. The SmartFlower mimics the way sunflowers absorb solar energy. The flower has a tracking system…Which it uses to track the sun, the same way real flowers do.

4. The HomeBiogas 2.0 turns food scraps into gas! Bacteria digests the waste and turns it into biogas. The appliance can take up to 6 liters of waste per day… And can produce up to three hours of cooking gas. It can even make fertilizer!

5. This floating solar plant generates more electricity than traditional solar plants. The water helps cool down the panels, improving their efficiency. The panels are designed to withstand extreme weather… And are even recyclable.

6. These floor tiles use footsteps to generate electricity. They’re made by Pavegen and can generate up to 7 watts of power per step. They’re most effective in high-traffic areas, like cities. The company even used the tiles to charge a Tesla!

7. The GoSun Grill is powered using sunlight. Reflectors focus the sun’s light rays onto a metal tube… Creating cooking temperatures up to 550° F. The food goes directly inside the cylindrical tube.

8. This panda image is made out of solar panels. China is on a mission to build 100 of these panda power plants. A single plant could power more than 10,000 households annually. The idea was proposed in 2015 by 15-year-old Ada Li Yan-tung. She suggested the design would get young people involved in renewable energy.

9. These turbines make up America’s first offshore wind farm. General Electric and Deepwater Wind collaborated on the project. Over a year… They’ll emit 40,000 fewer tons of greenhouse gas than fossil fuels. And still generate the same amount of energy.

10. The Ecocapsule is a micro housing pod. And can house two people for up to a year. It has all the necessary amenities: Kitchen, bathroom, and storage space. It’s powered by solar cells and a wind turbine. It even collects and filters rain for drinking water.

11. The Saphonian is a bladeless wind turbine. It imitates a bird’s wing or a fish’s tail. And was designed after a ship’s sails. Going bladeless could be cheaper than making traditional turbines… And it doesn’t interfere with magnetic or radar waves!

12. The Hydralight lantern is an eco-friendly alternative to traditional gas-lit lanterns. It runs on salt water and an energy cell. And uses the charged particles in the water to create electricity.The lantern is simple to use… Just a single dip in salt water… And it can give off over 250 hours of light.

13. This floating wind farm in Scotland is the first of its kind. Don’t worry; it won’t float away. It’s held in place by suction anchors on the seabed. And can power 20,000 households for a year.

14. This sewage is being turned into biodiesel. The carbon content in human waste is converted into energy. The engineers say biodiesel can be used in regular diesel car engines… With little or no modifications.

15. This bladeless turbine mimics a hummingbird’s wings! The Tyer Wind Converter uses a flapping motion instead of rotating blades. It’s not as powerful as bladed turbines… But the smaller size makes it ideal for populated areas.

16. This battery can make, supply, and store its own energy. The Eli-Home charges itself and can be used as an electric grid. Solar panels gather and store energy. It’s easily removable and portable, and the best part… You can even control it with your smartphone.

EDITOR’S NOTE: This video was originally published in August 2019. 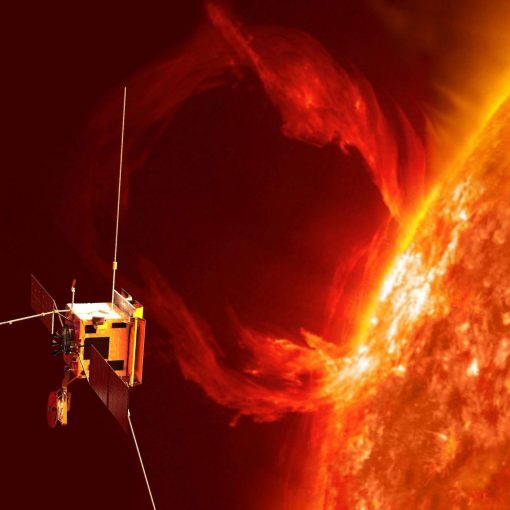 Refinery29 Your Horoscope This Week: May 16, 2021 The last days of Taurus season make themselves known this week, hitting the snooze […] 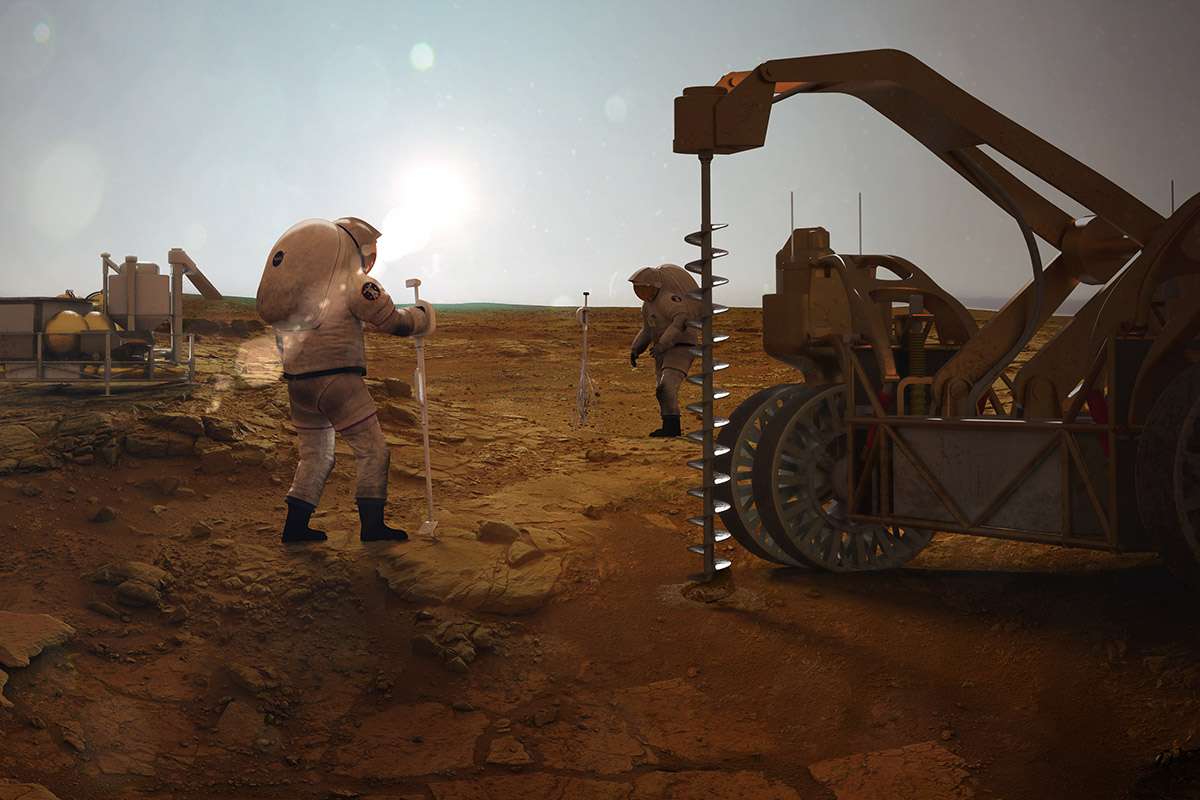 Slurp slurpNASA Langley Advanced Concepts Lab/Analytical Mechanics Associates By Leah Crane If humans ever settle on Mars, they will need water for […] 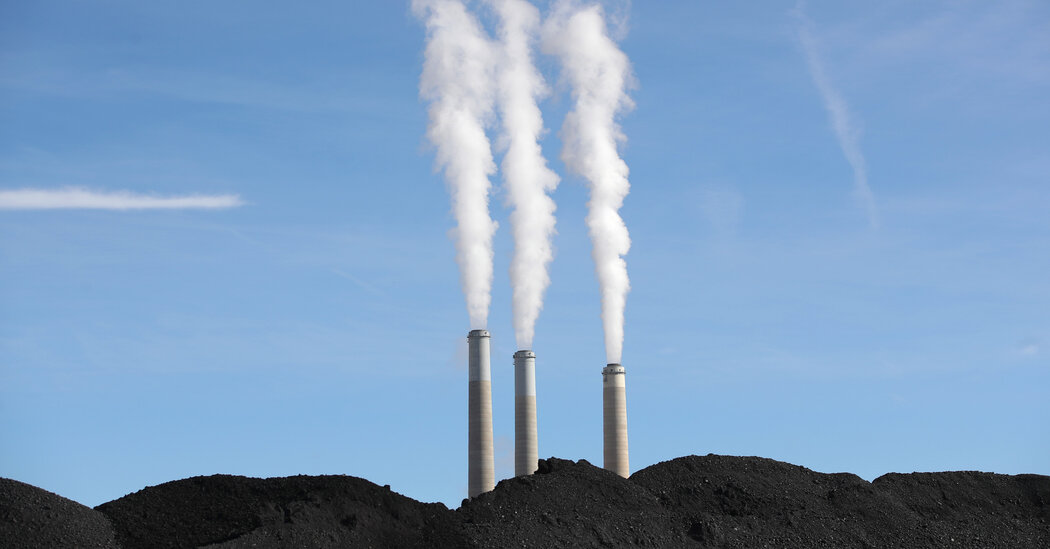 Whales and dolphins (cetaceans) live in tightly-knit social groups, have complex relationships, talk to each other and even have regional dialects — […]