The former President of the European Commission said that Brussels had failed to live up to its promises and was suffering the consequences. Europe’s vaccination programme has been beset by a chronic shortage of vaccine supplies, due to delays in deliveries from manufacturers. It has led to bitter recriminations between Brussels and AstraZeneca in particular, and growing tensions with the UK, where by contrast the vaccination programme has been implemented with astonishing speed.

The European Commission has repeatedly accused the Anglo-Swedish pharmaceutical company of failing to fulfil the terms of its contracts with the EU and of prioritising the UK.

The company, in turn, has strenuously denied the accusations.

During an interview with the i newspaper, Mr Juncker was asked whether the vaccine fiasco had damaged the European Union.

He replied: “Yes, because the promises made at the beginning of the year, that it was ‘the hour of Europe’ – and it’s always the hour of Europe – and that everyone would be vaccinated before the deadline, well, those promises were not kept.”

He added: “But in an extraordinary situation like this, it is inevitable that some mistakes will be made.

“Even the UK, in its splendid isolation, has made some errors.”

The commissioner said: “The British policy of prioritising first doses was completely understandable, but it means it now has to find second doses, and in a hurry.

“I don’t want to make anyone anxious, we will of course do all we can to meet their needs, but we also have certain constraints in Europe.”

He added: “I think we may have a few weeks’ lead.”

Ted Cruz of Texas, Ron Johnson of Wisconsin and nine other Republican US senators or senators-elect said on Saturday they will reject […] 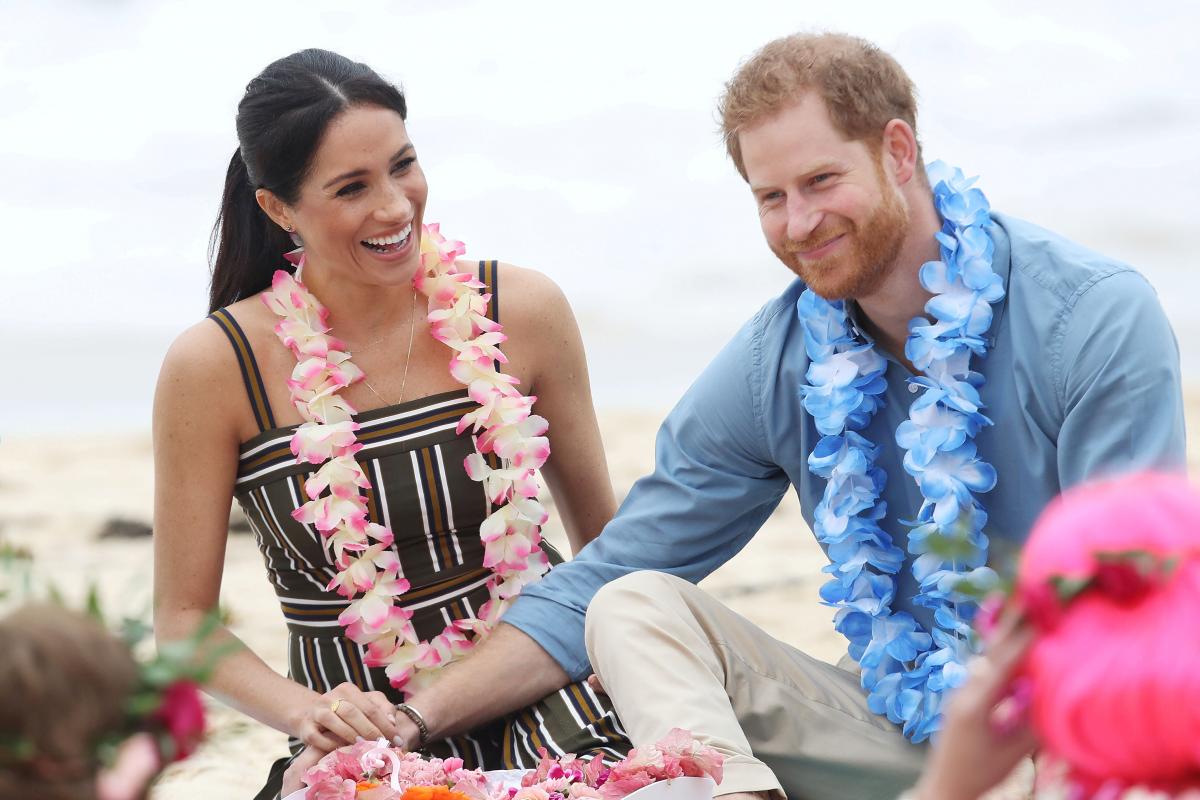 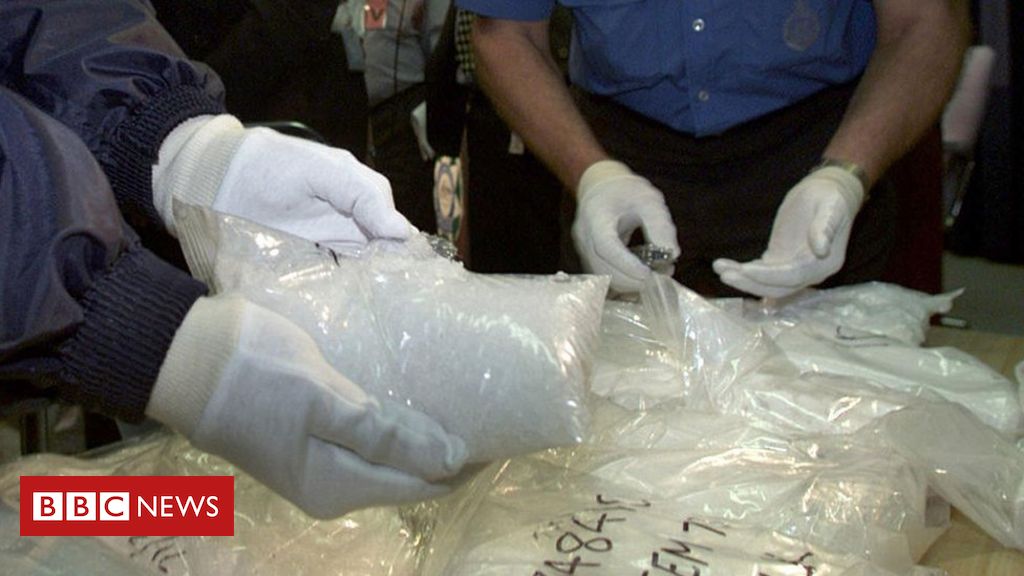