‘Shocking, dreadful, no quality. My goodness, Arsenal’: Roy Keane lays into Gunners after lacklustre display against struggling Fulham as they need a 97th-minute equaliser to salvage a point

Eddie Nketiah scored in the sixth minute of added time to rescue a point for the Gunners, who looked set to hand the Cottagers their first win in six.

But despite managing to avoid defeat, Keane was highly critical of Mikel Arteta’s side, saying they lacked even more quality than Fulham. 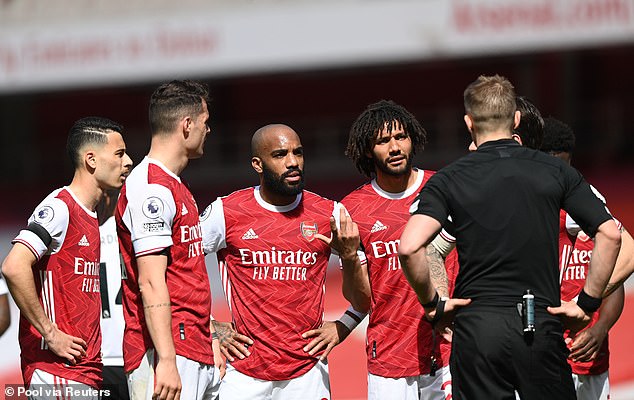 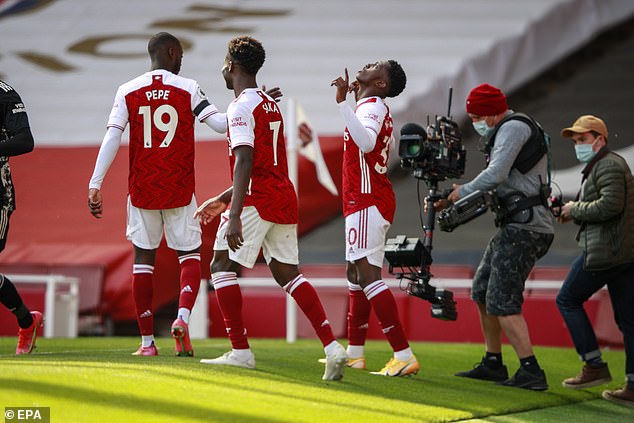 At half-time with the scores still at 0-0, Keane’s opinion on the game so far was: ‘Dreadful. It’s been dreadful. No quality, decision making. Players just kicking the ball out of play. Players kicking the ball to the wrong side. Dreadful.’

And after the game, despite seeing two more goals to cheer him up, his opinion on the two sides were not much better.

‘I didn’t think Fulham deserved too much more from the game. They were poor, they’re fighting for their lives’, Keane told Sky Sports. 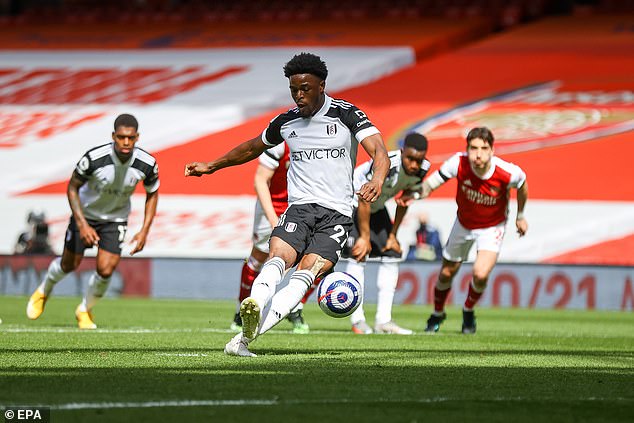 ‘But the lack of quality from both teams, it was dreadful. Arsenal were even worse. God help Arsenal going forward.

‘I thought they were shocking, dreadful, no quality. My goodness, Arsenal.’

The result kept Arsenal in ninth, three points off Everton above them with little hope of European qualification in the league this season.

The late goal all-but condemned Fulham for the drop, however, with Scott Parker’s side six points from safety. 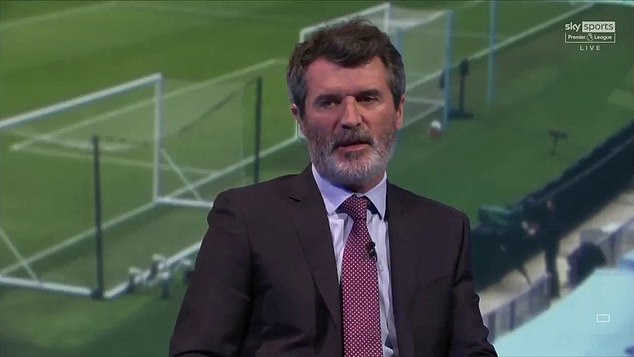 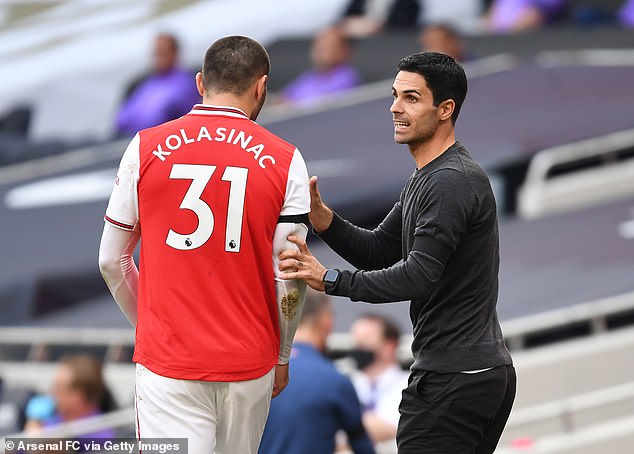 Liverpool vs West Brom, LIVE: Jurgen Klopp’s side aim to extend their lead at the top of the Premier League in front […] 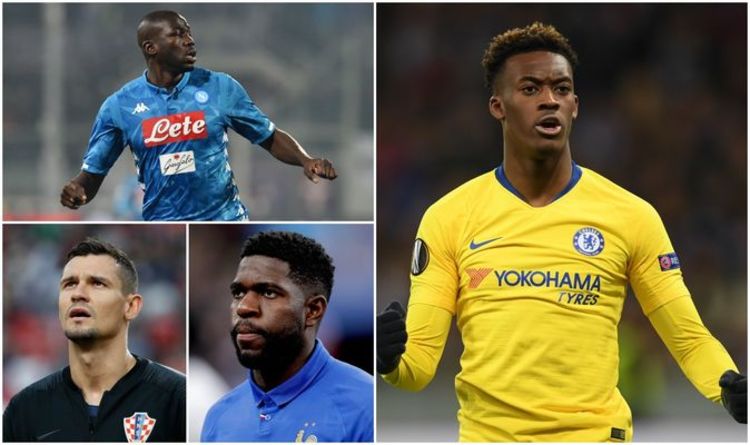