Anne Keothavong did not allow Britain’s female players any time to luxuriate in their Billie Jean King Cup victory over Mexico.

The GB captain issued a reminder that they need to ‘take responsibility’ if they are to improve their modest singles rankings.

After a 3-1 win that puts GB one round away from making next year’s World Finals, Keothavong is urging them to take advantage of the support they are given, which is greater than that available for players from most countries. ‘The players who were part of the team this week, every one of them has the potential to be in the world’s top 100, but it’s going to take a lot,’ she said. 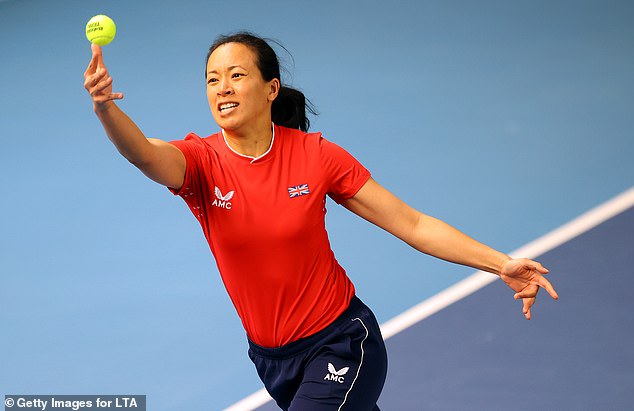 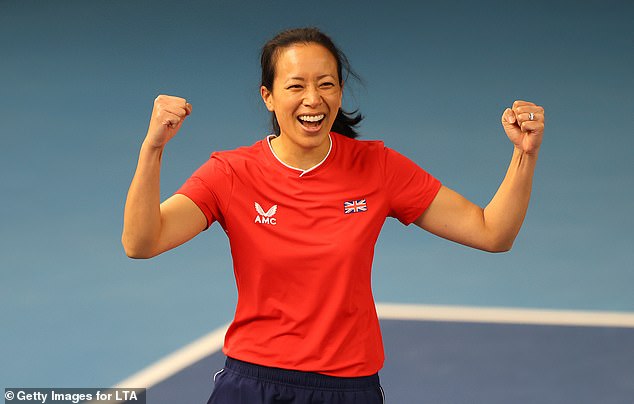 ‘They need to be able to take responsibility for their own tennis. There are no shortcuts but a lot of people believe in them and they need to find that belief within themselves.

‘No blaming others. They need to grab the opportunities and get on with it, not allow themselves to be distracted by unnecessary things.’

She did not specify it, but the last reference may well have referenced the preoccupation some of them seem to have with social media.

It would help the wider cause if there were more events to play in the UK, but as Keothavong pointed out, these are expensive to stage due to Covid costs. ‘I’m sympathetic in that I want to see more opportunities for players but equally it costs an awful lot,’ she said. ‘Putting on a Challenger event now probably costs three or four times more than it did.’ 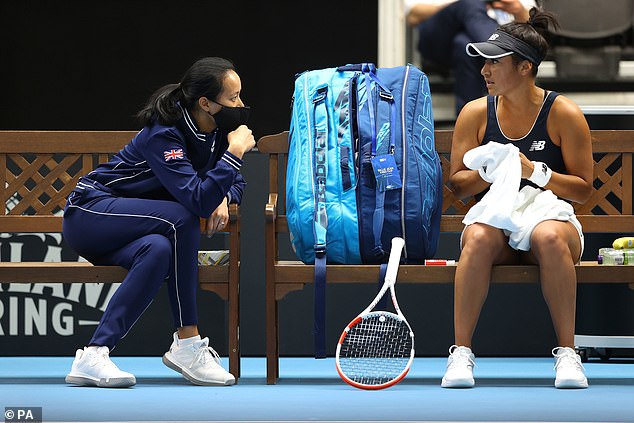 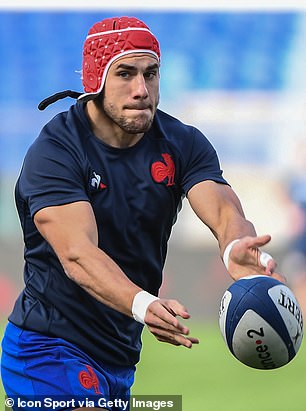 Manager Antonio Conte has made nine changes to the side which beat Watford last weekend.  Alvaro Morata drops to the bench along […] 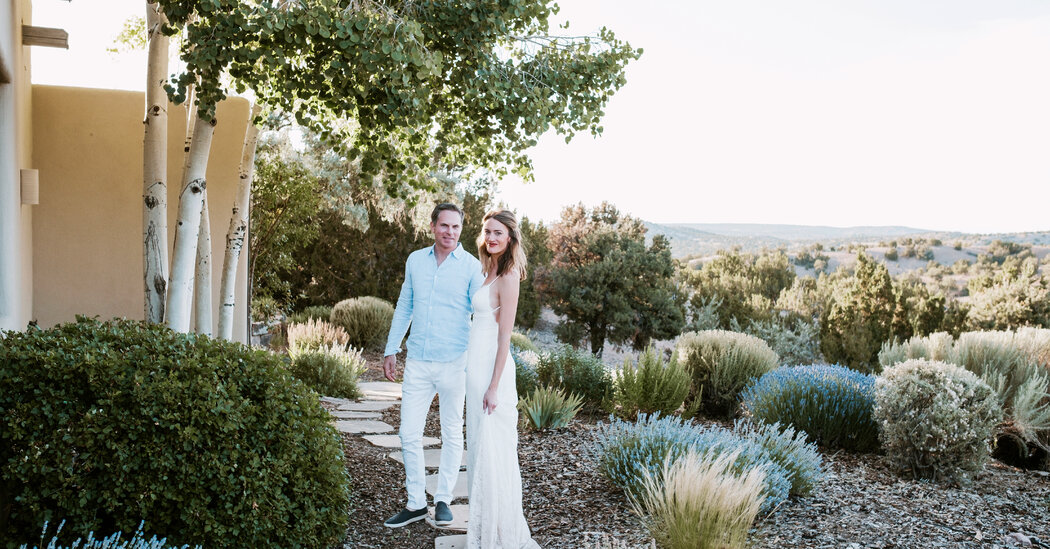 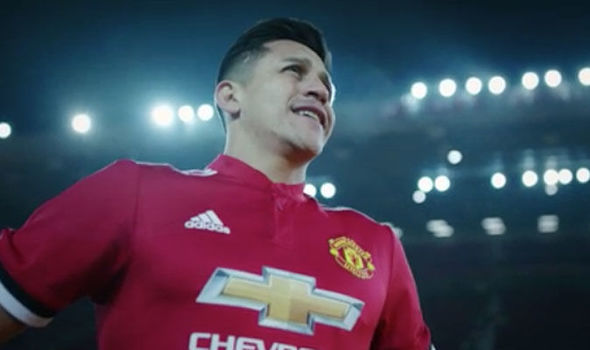 GETTY Alexis Sanchez has completed a move to Manchester United The deal, which will see Henrikh Mkhitaryan move the opposite way from […]