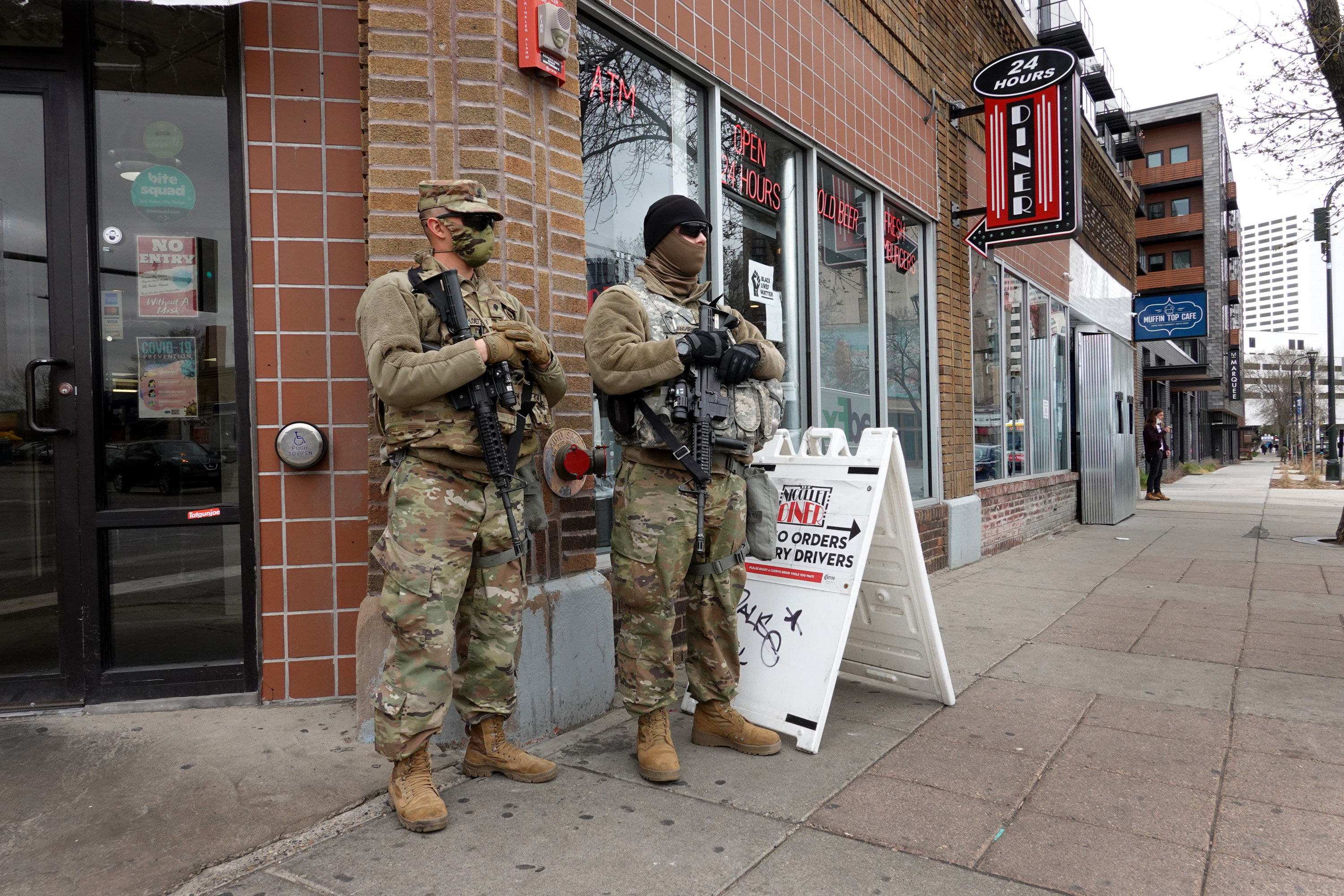 A team of Minnesota National Guard members and Minneapolis police officers were targeted in a drive-by shooting in the city early Sunday, authorities said.

Two guardsmen suffered minor injuries when someone in a light-colored SUV fired at the “neighborhood security team” at around 4:19 a.m. in Minneapolis, the Minnesota National Guard said in a statement.

One guardsman was treated at a local hospital after being cut by shattered glass and the other “received only superficial injuries,” the statement said.

“I am relieved to know none of our Guardsmen were seriously injured,” said Maj. Gen. Shawn Manke, Minnesota National Guard Adjutant General.

“This event highlights the volatility and tension in our communities right now. I ask for peace as we work through this difficult time.”

The city has been on edge amid the trial of ex-Minneapolis cop Derek Chauvin in George Floyd’s death and protests over the fatal police shooting of Daunte Wright in Brooklyn Center, a Minneapolis suburb.

The Minnesota National Guard was activated as part of the joint “Operation Safety Net” effort with local law enforcement “to protect people, freedom of speech and property” during both the trial and protests, the statement said.

Gov. Tim Walz said he spoke with the two injured guardsmen, one who is in his 30s and the other in his 40s, and said they “are OK,” according to CNN.

“But it highlights how dangerous the situation can get,” Walz told local station WCCO.

The Democrat also urged for calm ahead of the verdict in the Chauvin trial. Jurors are set to begin deliberations on Monday.

“The verdict is going to be a pivotal point in our state’s history, and how we respond to that is going to shape us,” he said. 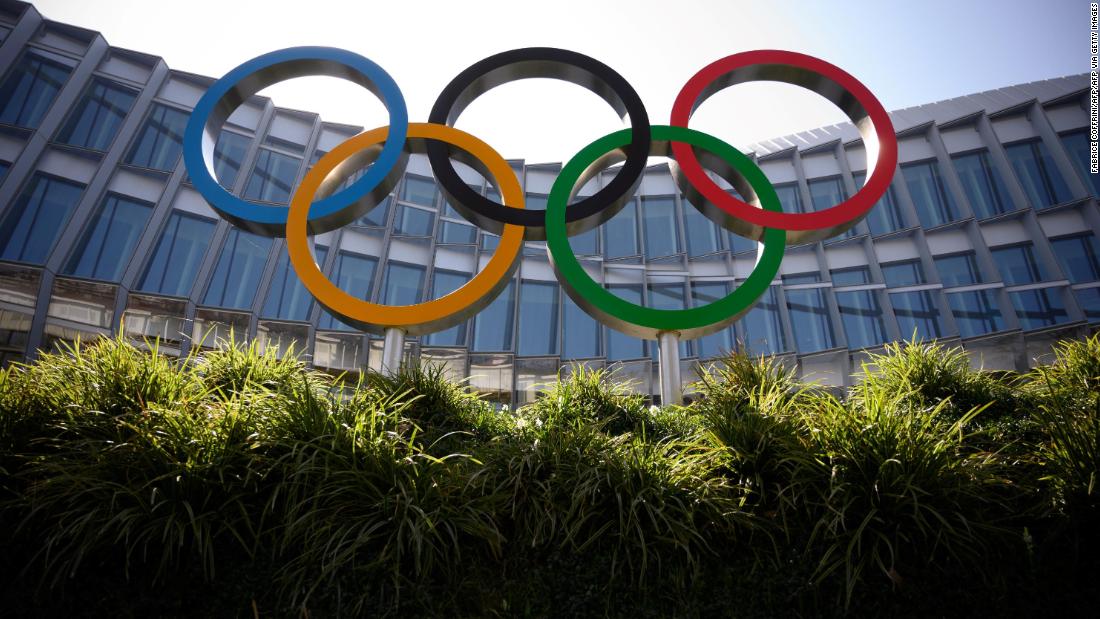 The IOC has been facing mounting pressure to delay the Games, which were originally scheduled to take place from July 24 to […] 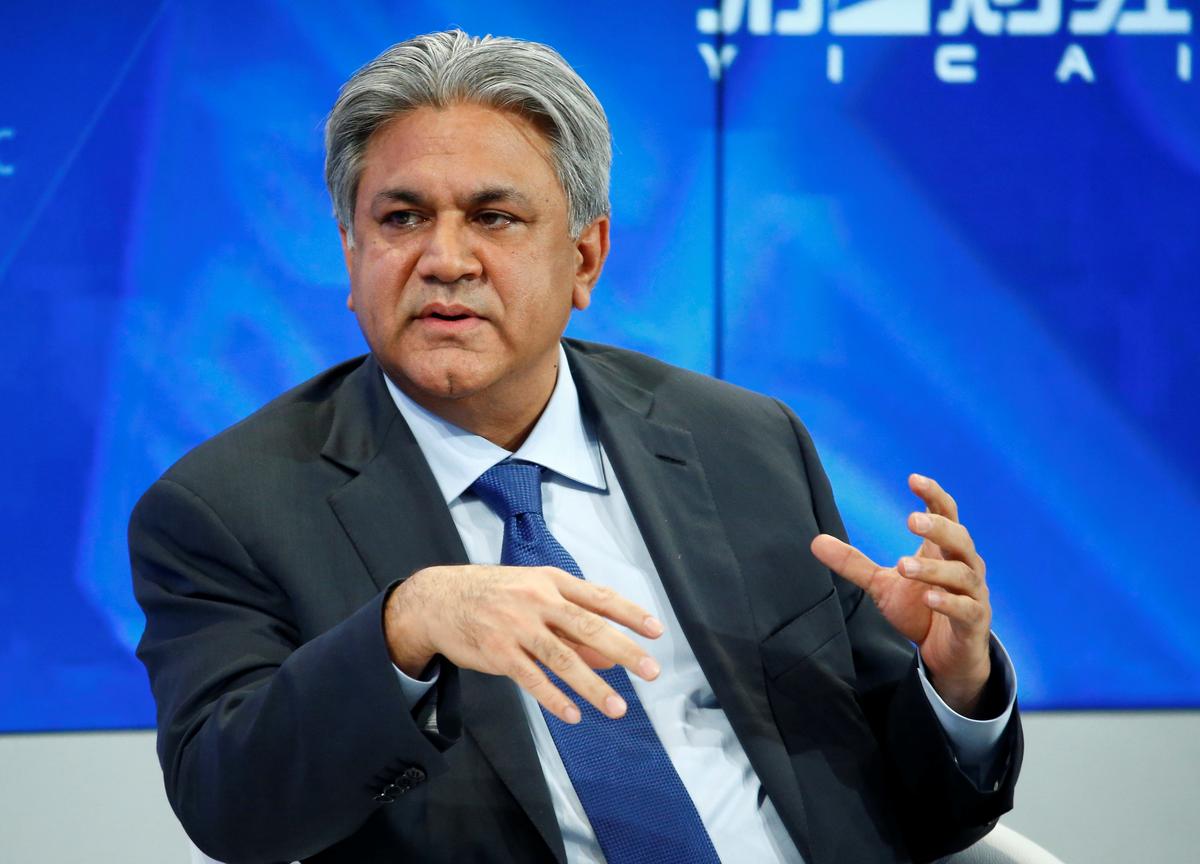 LONDON, Aug 28 (Reuters) – British lawmakers who want to stop a possible no-deal Brexit will have to take action next week, […]