Mr. Soderbergh did acknowledge that there is only so much the producers can do.

“People’s decision-making process on whether to watch or not doesn’t seem to be connected to whether or not the show is fantastic or not,” he said, pointing to the strong critical response for this year’s Grammys, which notably featured a risqué performance by Megan Thee Stallion and Cardi B.

The Oscars telecast, on the other hand, saw its ratings peak in 1998, when 57.2 million people tuned in to see the box office juggernaut “Titanic” sweep to best-picture victory. Since the turn of the century, the most highly rated year was 2004, when the academy honored another box office behemoth, “Lord of the Rings: The Return of the King.”

Analysts point to a litany of challenges propelling the decline. Old broadcast networks like ABC are not as relevant, especially to young people. The ceremonies, even if kept to a relatively brisk three hours, are too long for contemporary attention spans. Last year’s Oscars ran three hours and 36 minutes (the equivalent of 864 videos on TikTok).

Moreover, the Oscars have become overly polished and predictable. “The Oscars used to be the only time when you got to see movie stars in your living room, and very frequently it was a hoot,” Ms. Basinger, the Hollywood historian, said. “Some seemed a little drunk. Some wore weird clothes. A few had hair hanging in their face.”

Increasingly, the ceremonies are less about entertainment honors and more about progressive politics, which inevitably annoys those in the audience who disagree. One recent producer of the Oscars, who spoke on the condition of anonymity to discuss confidential metrics, said minute-by-minute post-show ratings analysis indicated that “vast swaths” of people turned off their televisions when celebrities started to opine on politics.

With ratings expected to tumble for the coming telecast, ABC has been asking for $2 million for 30 seconds of advertising time, down about 13 percent from last year’s starting price. Some loyal advertisers (Verizon) are returning, but others (Ferrero chocolates) are not.

“We’re really not getting much advertiser interest,” said Michelle Chong, planning director at Atlanta-based agency Fitzco, “and it’s not something we’ve been pushing.” 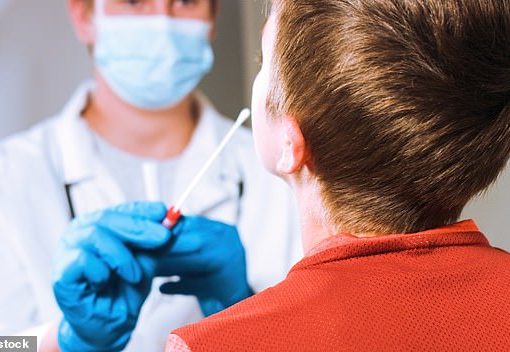 SARS-CoV-2, the coronavirus that causes Covid-19, infects saliva and cells in the mouth, a new study shows. US researchers have found evidence […] 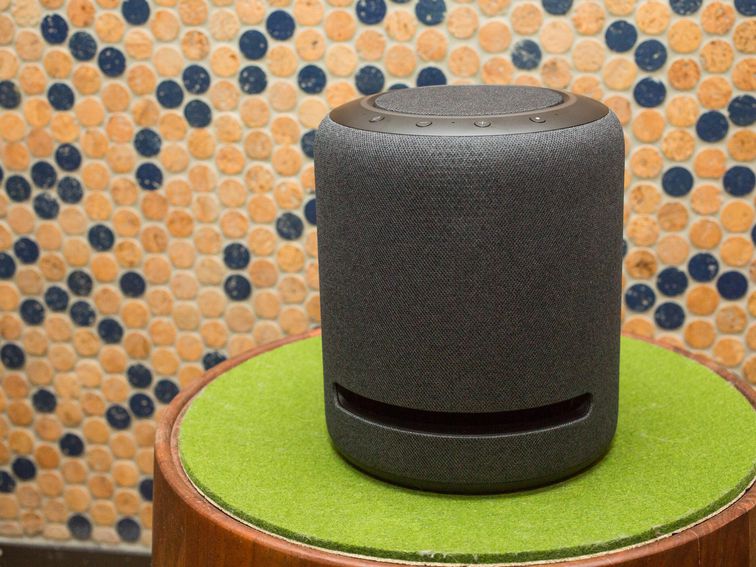 Sarah Tew/CNET The other day, Best Buy started giving away an Echo Show 5 with every 3-piece Eero mesh Wi-Fi router (and […]

Facebook is facing several antitrust probes.  Angela Lang/CNET The US Department of Justice has reportedly been setting up interviews with Facebook’s rivals […] 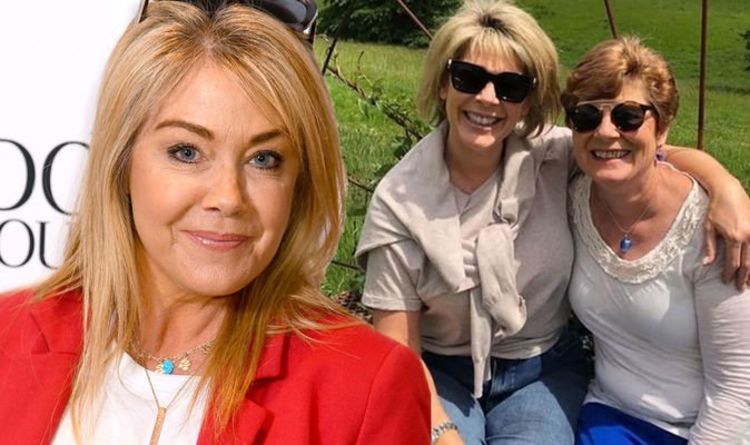 Ruth had initially confirmed: “My lovely Sis Julia has sadly died after a very long illness. My heart is completely broken. “She […]