Few trainers’ dreams of Classic success survive the early-season trials largely unscathed, but Richard Hannon came closer than most here on Sunday as wins for Snow Lantern and Chindit left him with credible contenders for both the 1,000 and 2,000 Guineas at Newmarket next month.

Snow Lantern’s success came in a maiden at the top of the card, but she won it so readily that she was cut to around 8-1 to emulate her mother, Sky Lantern, who won the Classic for Hannon’s father, also Richard, in 2013.

“I’ve never known a filly to be so like the mare,” Hannon said. “It’s like having Sky Lantern back. She’s very good and today has confirmed that for all of us. Obviously as a daughter of Frankel and Sky Lantern, she’s got the lot and I’m very tempted by the Guineas but we need to discuss it during the week. She did have some problems last year and Newmarket is an undulating track, but her mother won two Group Ones there.”

Chindit, whose only defeat at two came on very soft ground in October’s Dewhurst Stakes, stayed on well to win the Greenham Stakes and remains around 14-1 for the 2,000 Guineas on 1 May, despite looking as though he will improve for an extra furlong and an uphill finish.

“If you look at all the races he’s won, he’s not been ultra‑impressive, he’s been getting up late on and he’s done the same there,” Hannon said.

“He’s a very willing horse and I’d rather he’s winning like that than being very fancy. He wants a mile, and halfway through the winter I thought he might want six [furlongs].

“He’ll go for the Guineas and I hope he can build momentum at Newmarket the same way that he did today.”

Andrew Balding’s Alcohol Free, last year’s Cheveley Park Stakes winner, is a 10-1 chance for the 1,000 Guineas on 2 May after winning the card’s seven-furlong Group Three for fillies, while at Ayr, Lucinda Russell added the Scottish Grand National to her win in the Aintree original four years ago, as Mighty Thunder stayed on past front-running favourite Dingo Dollar to win by three-quarters of a length. “I’m delighted for the horse and his owners,” Russell said, “it’s been a tough time through Covid [for them] as they provide alcohol to pubs and clubs and things, but this will certainly brighten their day.

“We’ll probably go for the Becher Chase [in December] and see if he takes to the [Aintree] fences. If he does, great, if he doesn’t, we’ll aim at the Scottish National again.”

Gawain Jones, the 33-year-old England No 4, scored a career-best success when the Yorkshireman won the online European blitz championship. The €12,000 […]

Granit Xhaka declined to be vaccinated against Covid-19, the Swiss football federation’s head of communications has said, after it emerged that the […] 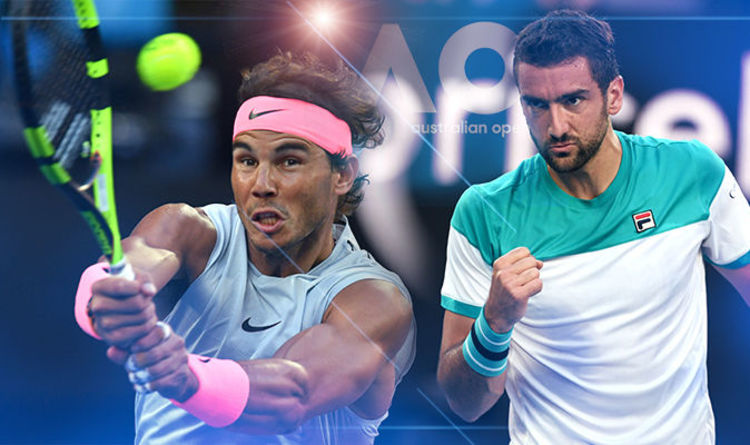 Nadal’s progress through the draw had been serene until he faced Diego Schwartzman in the fourth round, the plucky Argentinian taking the […] 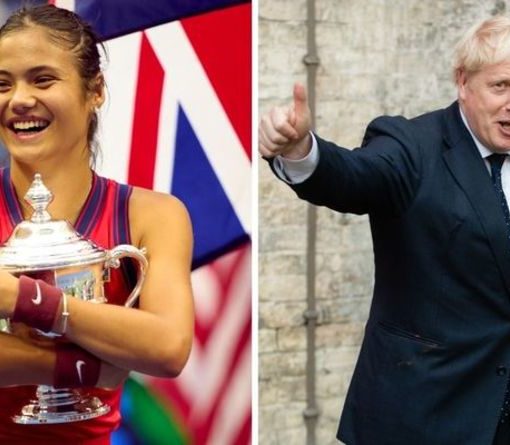 Emma Raducanu has earned herself a whole host of new fans following her historic US Open triumph, from the Queen to world […]