Perhaps once all this has shaken out, once the imminent threat of a breakaway European super league has been resolved one way or the other, football will find the time for a little reflection. How we reached this point. How the game’s elite clubs managed to engineer a scenario in which a hostile takeover came to feel inevitable, even irresistible. How the world’s most popular sport managed to hand over so much of its power and wealth and influence to people who despise it.

Because make no mistake: this is an idea that could only have been devised by someone who truly hates football to its bones. Who hates football so much that they want to prune it, gut it, dismember it, from the grassroots game to the World Cup. Who finds the very idea of competitive sport offensive, an unhealthy distraction from the main objective, which in a way has always been capitalism’s main objective. Unchecked and unquestioned, capital has never merely contented itself with a seat at the table, but will invariably demand the power to make its own rules. This, in large part, is what appears to have happened here.

On Sunday afternoon it appeared that 12 clubs were amassed behind a breakaway: three from Italy, three from Spain and six from England. There was an acrid sense of timing, too: coming just as Arsenal (European elite) were scraping a 1-1 draw at home to Fulham (non-European elite), just as Juventus were being beaten (and overtaken in the Serie A table) by little Atalanta, just as Lyon’s women were succumbing to Paris Saint Germain: their first Champions League defeat in four years and the first rumbling portent that their golden era is about to be trampled by the march of the global superclubs.

At the heart of this move, then, is a distaste for the basic point of sport itself: a battle of nations and cultures, towns and regions, ideas and systems, an ecosystem with a top and a middle and a bottom, something you go out and play as well as sit down and pay for. Perhaps this had long been an unfashionable idea at the sharp end of the game. But in stating their intention to establish a closed competition – or a largely closed competition, which in effect would be largely the same thing – the biggest
clubs have laid out their vision for the future of football: a 12-month reality television show whose sole purpose is to generate a ceaseless stream of content, animus and talking points.

The lack of jeopardy that many critics have identified as one of the major drawbacks of a super league is in fact the entire point: a constantly bubbling steady-state tension in which nothing really matters, and so everything does. Missed Liverpool v Real Madrid? Never mind, they’re playing again tomorrow night, and then three nights after that: football as on-demand stream, football as non-fungible consumer good, football that fits into your life as smoothly as an Ocado delivery slot.

At which point, it is worth pointing out an uncomfortable truth: this is what a lot of people actually want. Maybe not you or the stalwart season-ticket holders or the ultras in the Curva Sud, but certainly millions around the world with no particular historical attachment to the game, and for whom the idea of keeping the elite teams apart for the sake of tradition seems as perverse as shelving the Godzilla vs Kong movie on the basis that they still need to face all the smaller monsters first.

And yet, even at this dramatic late stage, so little about this appears to have been thought through. Will Fifa hold their line against a breakaway league, even if their cherished World Cup is reduced to a glorified Olympics in the process? Will players consent to having their international careers forcibly ended, and if not can they be contractually coerced to do so anyway? Would a new competition be available to a mass television audience, and if not how will the sponsors react? And why on earth have Tottenham signed up when they must know this is their best chance of
actually winning something?

Doubtless the coming days will bring some clarity, as well as plenty more confusion. Resistance will come in many forms: protests, boycotts, strongly-worded radio phone-ins, the inevitable rebuke from a toothless parliamentary subcommittee. In the meantime, it is worth noting why Europe’s biggest clubs have decided to go now. Barcelona are £1bn in debt and facing one of the biggest financial crises in their history. Real Madrid were unable to afford a single big signing last summer. Juventus
have to find around £100m by the end of June. Internazionale’s owners
sought emergency funding in February.

These are the most lucrative clubs in the most lucrative sport in the world: the sharpest minds, the smartest guys in the room. Are we really to believe that these galaxy brains can work together to organise a breakaway league when they can barely keep a roof over their heads? Perhaps, for all the heartache and upheaval, this is the logical conclusion: you’ve been threatening to go it alone for years now. Well, guys: best of luck. 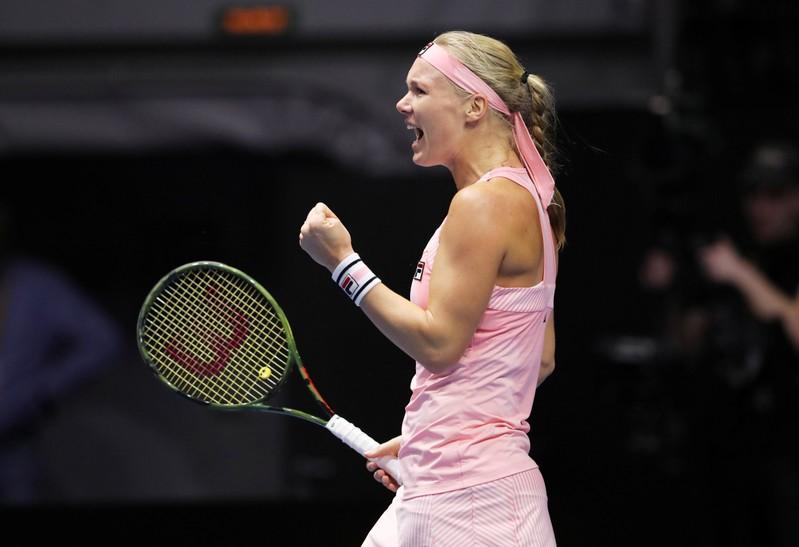 With his team playing on a raised basketball court in a stadium normally used for soccer and cricket, US coach Gregg Popovich […] 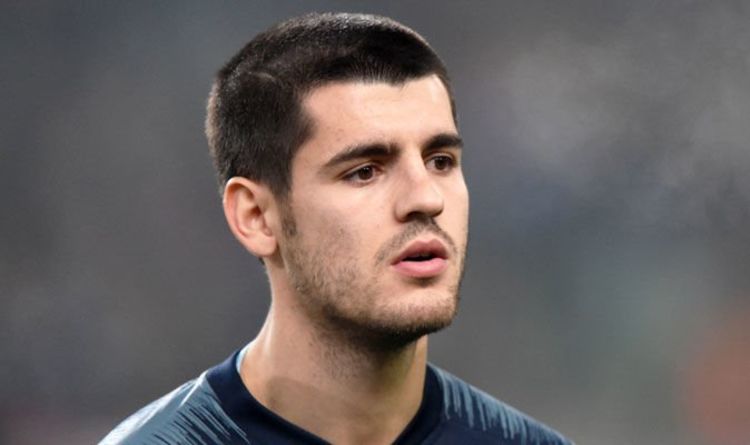