The plaintiffs allege militia groups “collaborated, planned, orchestrated” an assault on protesters August 25. The defendants made it hard to “differentiate between the militias and police, who appeared to be working in coordination, the suit said.

Rittenhouse, 17, has been charged with intentionally killing Huber and Rosenbaum and wounding Gaige Grosskreutz. In a statement to NBC News, Rittenhouse’s criminal attorney, John Pierce, said his client’s actions were “classic self-defense.” Rittenhouse has not yet entered a plea.

Rittenhouse was arrested in his home state of Illinois and is scheduled to have an extradition hearing Friday.

“As to Kyle Rittenhouse, this lawsuit is errant nonsense but may provide a golden opportunity for obtaining documents and sworn testimony from Facebook to bolster Kyle’s future defamation case against Facebook for falsely accusing him of mass murder,” Wood said. “Thus, I view the lawsuit as a blessing in disguise.”

Facebook, the complaint alleges, provided the social media platform that allowed the groups to organize violence and declined to take action, even after more than 400 complaints were made about the Kenosha Guard.

A Facebook spokesman said, “We removed the shooter’s Facebook and Instagram account and took action against organizations and content related to Kenosha. We have found no evidence that suggests the shooter followed the Kenosha Guard Page or that he was invited to the Event Page they organized.”

Kevin Mathewson, a defendant named in the suit who calls himself the “Commander of the Kenosha Guard,” created a Facebook event page for the evening of August 25 called “Armed Citizens to Protect our Lives and Property,” according to the lawsuit.

Mathewson’s “call to arms,” and his desire to “stand up to the evil thugs,” was picked up by the alt-right media site InfoWars, the suit says. InfoWars gave the movement national attention, the suit says, emboldening and mobilizing individuals to “arm themselves and roam the streets” looking to intimidate and harass peaceful protesters such as his clients, Flores-Williams said.

Mathewson told CNN on Wednesday that he’d been advised by his attorney not to speak to the media. He would not provide the name of his lawyer.

The lawsuit says defendant Ryan Balch –a member of the Boogaloo Bois extremist group, according to the Southern Poverty Law Center’s Hatewatch page — described his involvement in the Kenosha protests in a Facebook post, saying he “joined a contingent of militia” in Kenosha and “inserted (himself) into a tactical advisement role.” That group, according to the complaint, included Rittenhouse.

CNN couldn’t reach Balch by phone and he did not respond to emails.

Balch describes in his post August 26 — the day after the protests — working alongside Rittenhouse to “set up an aid station,” to render first aid and comfort to wounded Black Lives Matter protesters and Antifa members and helping them get to the hospital. He also claims on Facebook that he was attacked by “agitators” with homemade chemical weapons.

The lawsuit alleges Rittenhouse “shot and killed two protesters” under the “tactical supervision of Defendant Balch.”

Despite naming him as a defendant, Flores-Williams said he feels bad for Rittenhouse. “He’s 17 and to be so immersed in this, it’s sad,” he said. “I hope he gets the help he needs.”

Flores-Williams said the lawsuit is aimed at holding liable the people and institutions who have intimidated and harassed people who took to the streets to express their support of the Black Lives Matter movement.

“We don’t want groups of wildly irrational racists more armed than our troops in Afghanistan who think White people are superior,” Flores-Williams said. “I love my country. It offends me that these people are labeling themselves as patriots.”

The plaintiffs — Hannah Gittings, Christopher McNeal, Nathan Peet and Carmen Palmer — say their constitutionally protected rights to be “free from violence, intimidation, and harassment,” were violated and that they suffered emotional distress.

They are seeking an unspecified amount of damages. 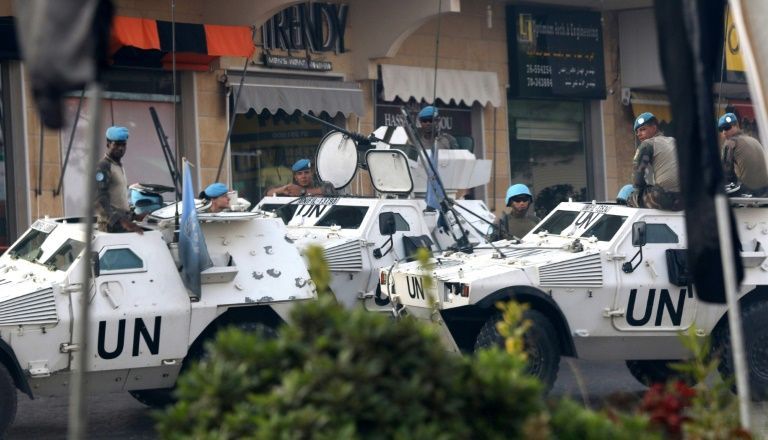 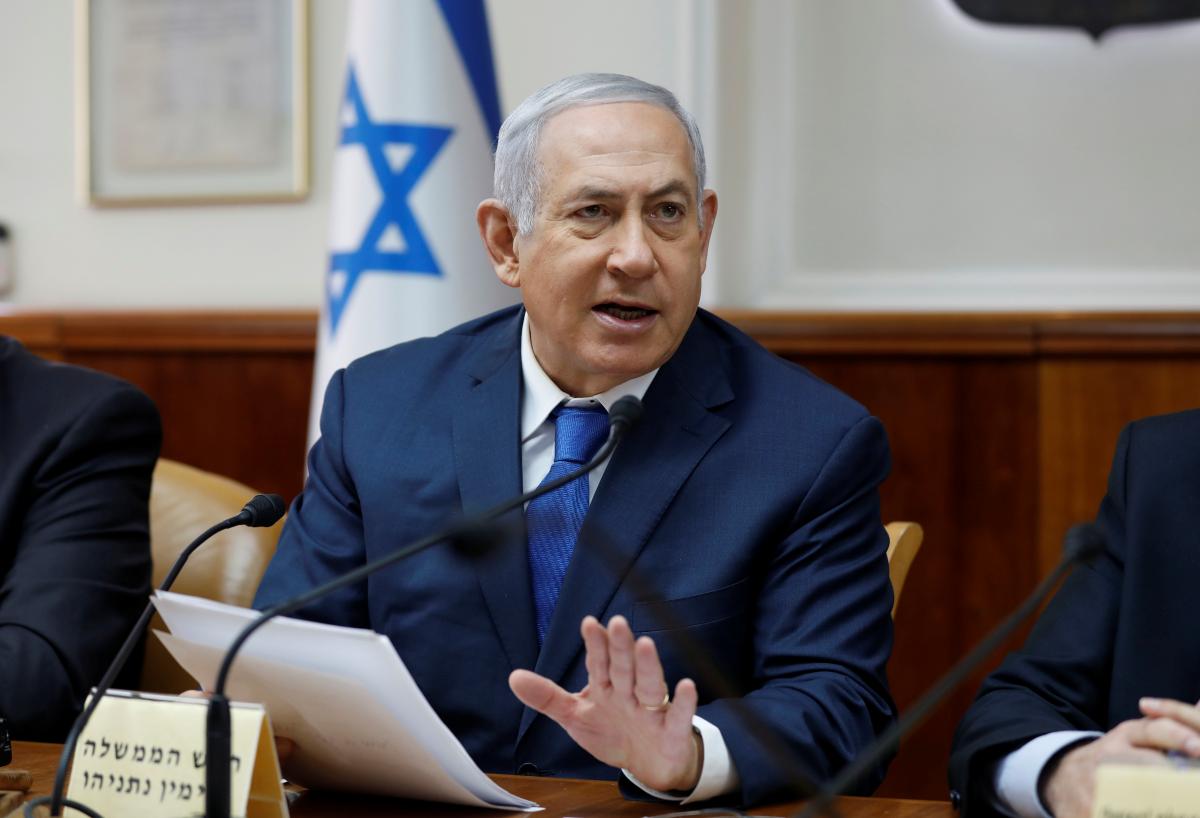 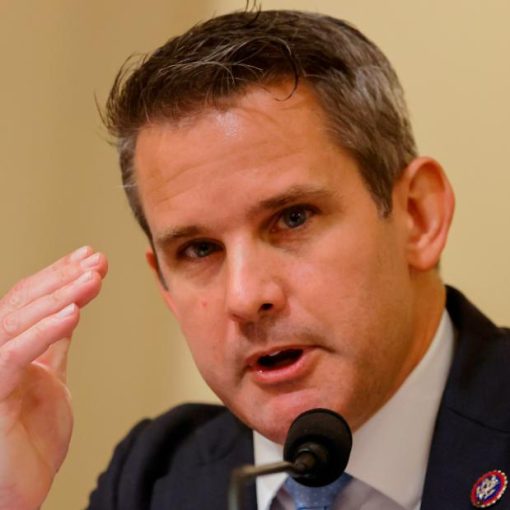 But Kinzinger — whose high-profile role on the House select committee investigating the January 6, 2021, insurrection has made him a reviled […] 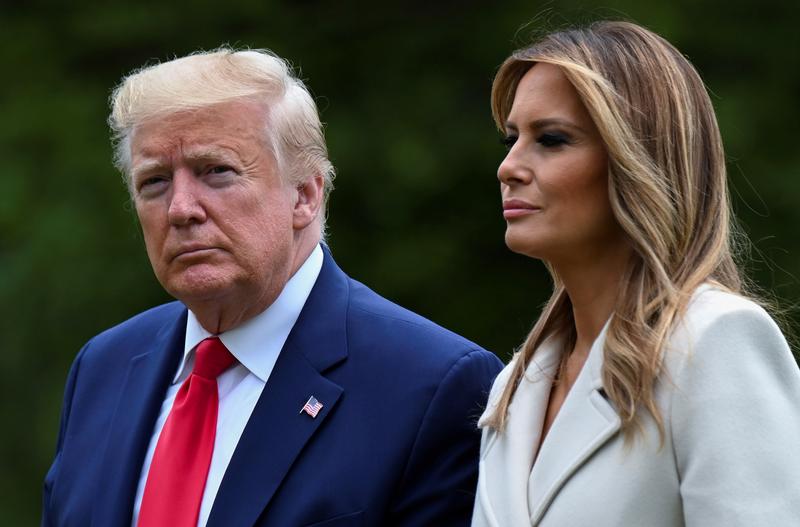 (Reuters) – President Donald Trump, who minimized the threat of the coronavirus pandemic for months, said on Friday that he and his […]