Scott Morrison says Australia is in “no hurry” to reopen international borders, but vaccinated Australians may be able to travel for “essential” purposes in the second half of the year, with the possibility of quarantining at home on return.

Just days after saying Australia would “have to get used to dealing with 1,000 cases a week or more” if the international border restrictions were lifted, the prime minister said on Sunday there was no rush to reopen Australia to the world.

One of the early questions has been whether vaccinated Australians may be able to undertake quarantine at home, rather through the state hotel quarantine program.

There are still more than 30,000 stranded Australians attempting to make their way home, which has created a flight backlog, with hotel quarantine spaces and reduced commercial flights limiting how many expats and returning travellers can get into Australia each week.

The prime minister gave some indication there was the potential for Australians who have received their vaccinations to have a little more freedom.

“If we can get in a position in the second half of the year Australians for essential purposes can travel and return to the country without going into hotel quarantine, if they have been vaccinated, that is a good incentive to get vaccinated,” Morrison said.

“[But] I stress, the other issue for returning residents is to have a successful home isolation quarantine, but we have to make sure that will work – and that it will be as effective as the hotel quarantine. We have to do a lot of work together with states and territories and the commonwealth to make sure that works.”

The prime minister said that would create space in hotel quarantine for other people.

“That means essential workers can start to come. Potentially, we can do more with other populations in a very controlled and very safe way.”

The 2020-21 budget papers pointed to a tentative opening of international borders in the second half of this year. Qantas was hoping for October.

That was when the vaccination rollout was predicted to have all Australians receive at least their first shot by the end of this year. There is no longer a timetable, with the federal government no longer setting targets in the face of delays, supply issues, and warnings over the use of the AstraZeneca vaccine, which was the cornerstone of Australia’s domestic program.

“Australia is in no hurry to open those borders, I assure you,” he said.

“There are 3 million people who have died from Covid. The Covid pandemic is raging around the world. When we can fill stadiums here, whether it’s Adelaide Oval or where I was at Optus on Friday night over in Perth … it’s happening all around Australia and we can gather together like this.

“… That is fantastic and I assure Australians that I will not be putting at risk the way we are living in this country, which is so different to the rest of the world today.”

National cabinet will resume meeting twice a week from Monday, in an attempt to sort out the vaccination rollout, with the states itching to take a bigger a role in service delivery. NSW has been arguing for more control from the beginning, something the rest of the jurisdictions are also keen for, with questions over supply, transparency and deliveries affecting how the states have been rolling out their own programs.

Morrison says any changes to the international border restrictions will be cautious.

“The issues of borders and how they are managed will be done very, very carefully,” he said.

“And it must be done in partnership with the states and territories in terms of how the quarantine program works, public health orders control what is done with quarantine of returning Australians and residents.

“We will do that in partnership with them.

“We can take small steps, I think, not ready to take those steps now for Australians to be able to travel and return without hotel quarantine. We aren’t in a position. We are doing the planning work, understanding health risks, understanding how they can be successfully done and in a few months, what we will be out. We will proceed very, very cautiously on those borders.” 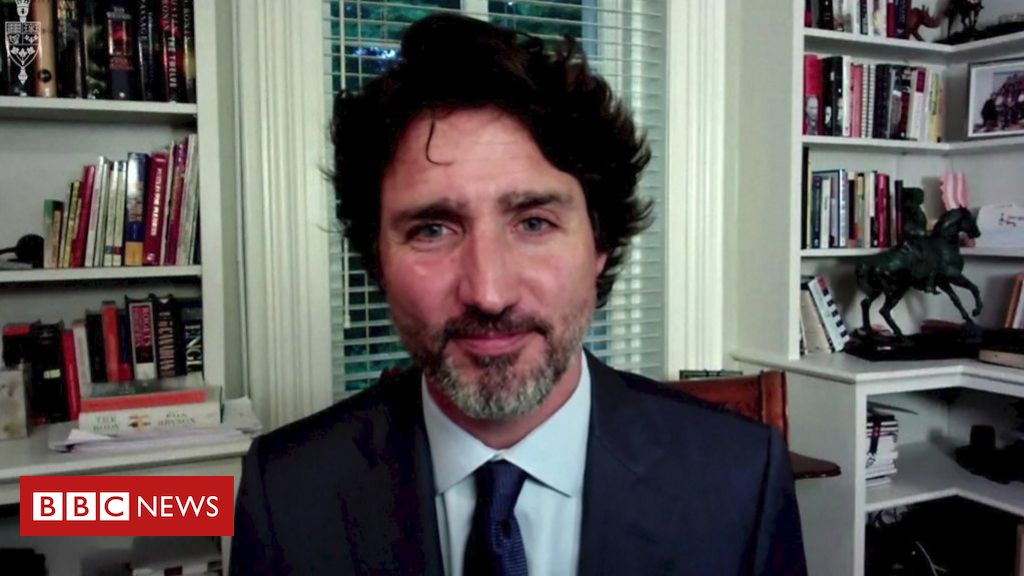 Canada’s PM denies playing a role in picking a charity tied to his family for a federal programme. source: bbc.com

ANCHORAGE, Alaska (Reuters) – Alaska officials and the union for striking boat workers have reached a deal to end a walkout that […] 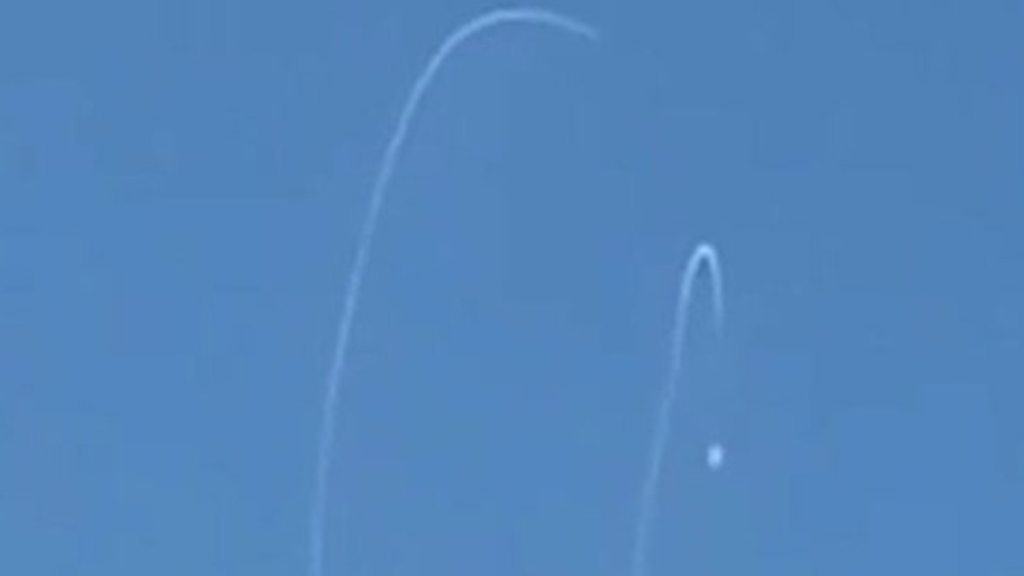 Media playback is unsupported on your device Media captionRockets were seen in the sky above Ashkelon in Israel. Militants in the Gaza […]