They are a long way shy of their best – witness the summary ejection from Europe last weekend – but Exeter, champions of both Europe and England, keep up their defence of the latter title at least. Here they needed an extraordinary implosion by Wasps in the second half to pull away for what ended up a comfortable bonus-point win.

Wasps turned round 13-10 up and were worth at least as much as that, but their miserable run continues, turfed out of Europe themselves a couple of weeks ago and labouring at the wrong end of the table, having been finalists just a few months ago. They played some excellent rugby in the first half, dominating possession and working some bewitching patterns.

Then they collapsed, flinging passes to no one – or often, as for Exeter’s bonus-point try, to an opponent – and turning over lineouts and restarts. Exeter claimed that bonus point in the 53nd minute for a 22-13 lead, which then blew out to 43-13 with a further three tries in the last 10 minutes.

From the start, Wasps pushed, but the pattern was set in the fifth minute, when a loose pass was pounced on by Henry Slade on his five-metre line. Slade set his partner in midfield, Ollie Devoto, away, and he ran the length of the field for the first gift. Johnny Hill followed up with a finely worked try for Exeter’s second, before Wasps replied at last with their only try of the game, which absurdly, given all their creativity in the first half, was itself a gift. Josh Bassett charged down Stuart Hogg’s clearance and touched down.

Jacob Umaga landed a couple of penalties in the first half, but Exeter stole a Wasps lineout early in the second half, from which possession Devoto sent over Hogg for their third, before Facundo Cordero intercepted Malakai Fekitoa’s wild pass for that bonus point.

Wasps were beaten, their first-half mojo truly evaporated. Further tries by Tomas Francis, Joe Simmonds and Hogg left Exeter looking more confident in defence of their Premiership title than perhaps they are. 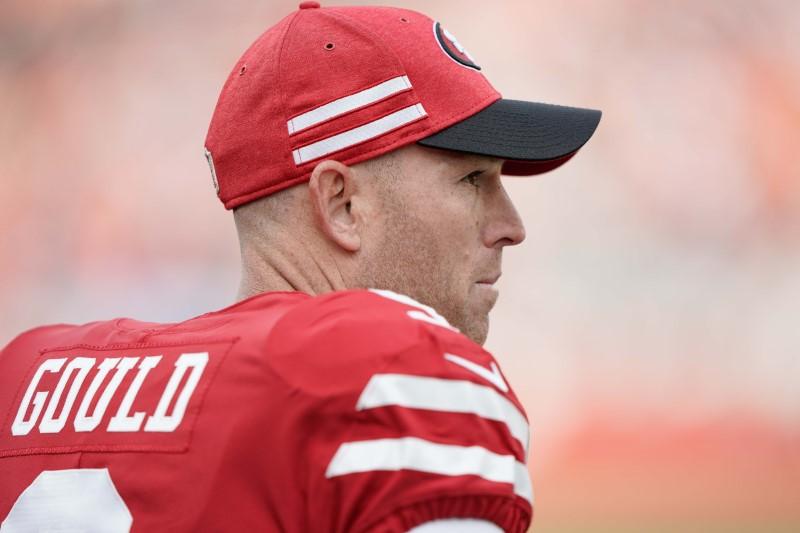 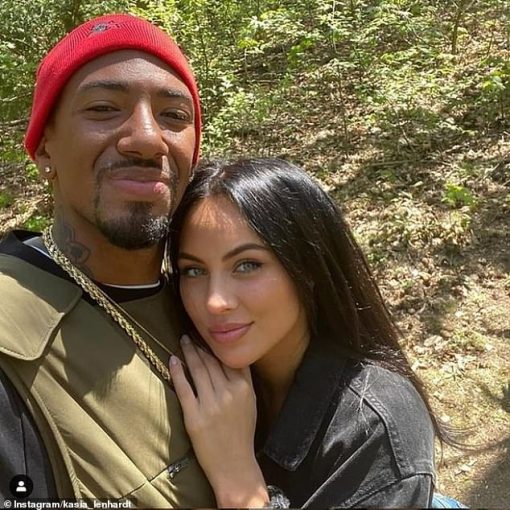 The model girlfriend of footballer Jerome Boateng has been found dead just a week after the pair split up. Kasia Lenhardt, 25, […] 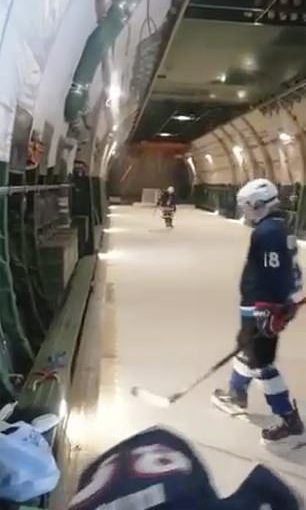