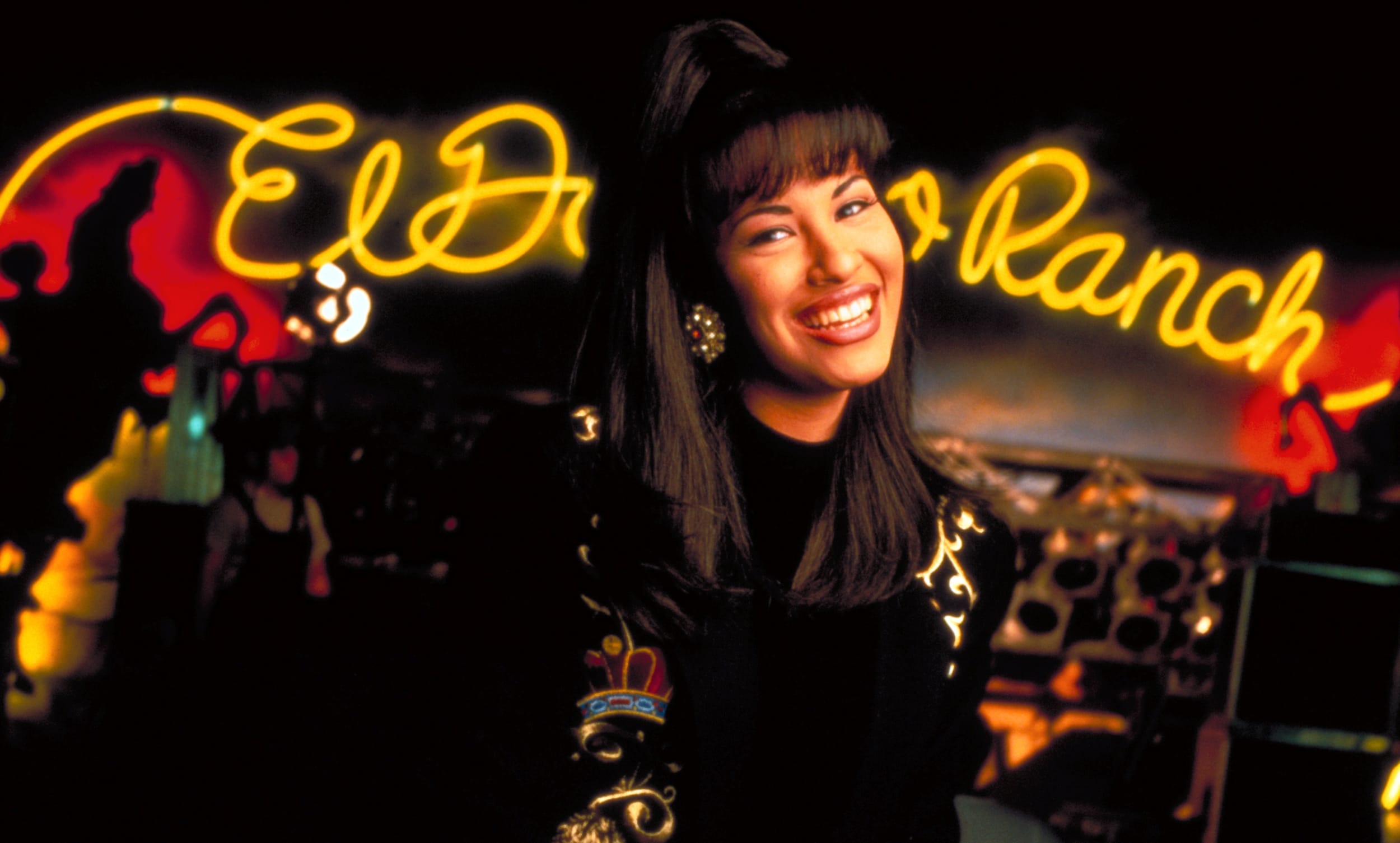 Fans are celebrating the late Grammy-winning singer’s life on what would have been a milestone birthday. From college courses on her legacy to fan groups, people continue to enjoy her songs and have streamed her music over 213 million times on Spotify this year alone.

The Queen of Tejano music, as she was known, was not only a pioneer in a genre dominated by men — she became a crossover Latina icon for her songs in both English and Spanish, and her legacy has continued across several generations.

The singer’s life was cut short March 31, 1995 when she was murdered at 23 by her fan club manager, days before her birthday.

“She would have been 50 today, and still crushin it!” one Twitter user wrote.

“The impact she had not only on the music industry but the whole world is undeniable,” wrote another Twitter user.

Selena’s cultural imprint is continuing through her coming-of-age story in the second season of Netflix’s “Selena: The Series;” the trailer dropped on Thursday and premieres May 4. The series chronicles her musical journey as well as that of her Latino family as they navigate the entertainment industry and strive for a better life. The show’s director, Jaime Dávila, spoke with NBC News correspondent Morgan Radford about Selena’s story and how it continues to resonate.

“We’re talking about someone who Beyonce counts as inspiration — Kacey Musgraves, Cardi B,” Dávila said on TODAY. “Everyone who is an icon in American pop culture today often claims Selena as an icon.”

The Smithsonian’s National Museum of American History has recently acquired 18 images of the singer to add to its collection. Taken by Texas photographer Al Rendon, the museum will release an educational video Friday to highlight objects and images of the late singer.

In 1994, Selena’s “Live” album won her the Best Mexican-American Album at the 36th Annual Grammy Awards. Her album, “Dreaming of You,” was released after her death and sold over 170,000 copies on the first day of its release. 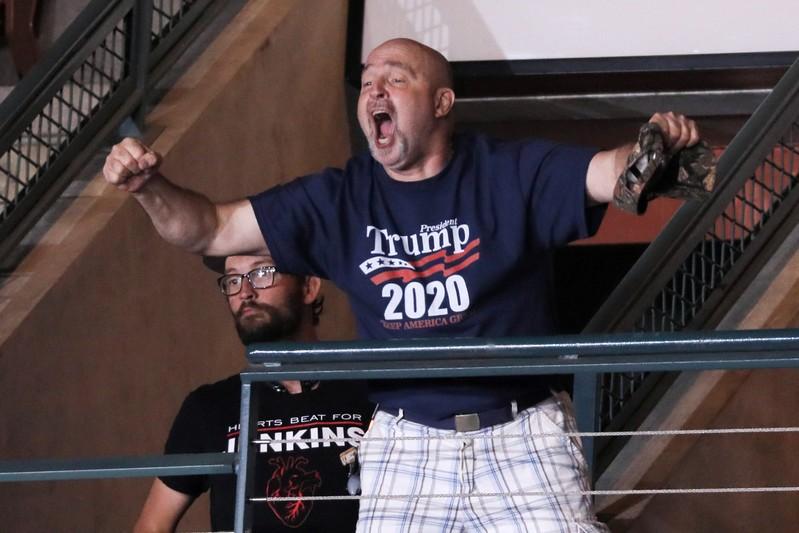 BRIDGEWATER, N.J. (Reuters) – President Donald Trump called a man overweight who he thought was a protester at his rally in New […] 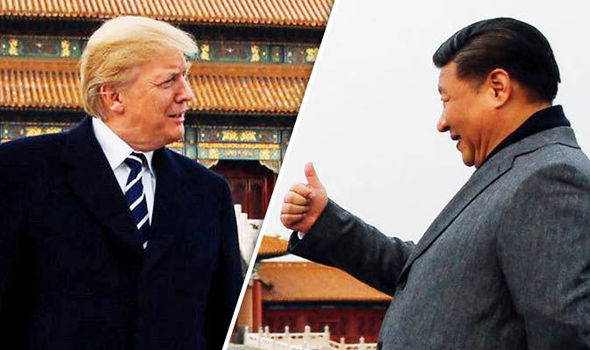 The US leader landed in Beijing earlier today for talks with Chinese counterpart Xi Jinping, including how to avert nuclear conflict on […] 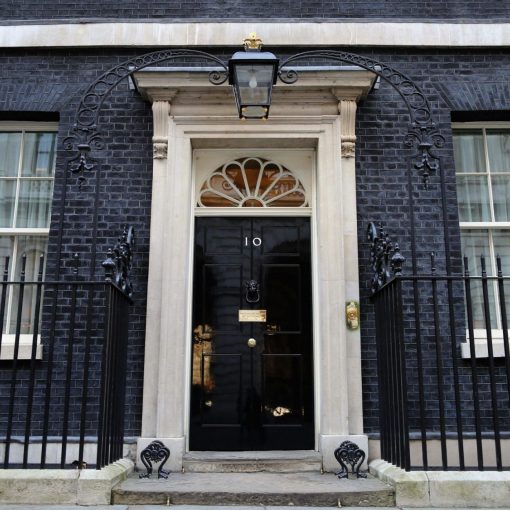 In this September 9, 2019 file photo, Missouri Attorney General Eric Schmitt speaks in front of the US Supreme Court in Washington. […]