Breaking her silence. Cassie Randolph spoke out after her ex Colton Underwood came out as gay on Wednesday, April 14.

“Thank you everyone for the kind comments and messages. It means so much,” Randolph, 25, wrote alongside a link to her YouTube channel on Friday, April 16, via Instagram Stories. “And yes, some of you are asking about my YouTube for this week. I decided to take the week off, but will have one again next week!!”

The former Bachelor, 29, told Robin Roberts during his Good Morning America tell-all that his relationship with the speech pathology student made accepting his sexuality “harder and more confusing” because he was in love with her.

“I loved everything about her, and it’s hard for me to articulate exactly what my emotions were in going through that relationship with her because I obviously had an internal fight going on,” the former NFL star said. “I would just say that I’m sorry from the bottom of my heart. I’m sorry for any pain and emotional stress I caused. I wish that it wouldn’t have happened the way that it did. I wish that I had been courageous enough to fix myself before I broke anybody else.”

Us Weekly exclusively revealed on Wednesday that Randolph didn’t know that Underwood was coming out on GMA.

“She was not made aware in advance that he was going to be on GMA doing a tell-all,” an insider told Us, noting that she is “still processing” his announcement. “To be honest, she hasn’t really had time to navigate how she feels about it yet.”

The former couple met and fell in love on season 23 of The Bachelor and split in May 2020. “It’s been a crazy few months to say the least, Cass and I have been doing a lot of self-reflecting,” the First Time: Finding Myself and Looking for Love on Reality TV author wrote via Instagram at the time. “Sometimes people are just meant to be friends, and that’s OK. We both have grown immensely and been through so much together so this isn’t the end of our story, it’s the start of a whole new chapter for us.”

The California native added in a post of her own: “Colton and I have broken up, but have decided to remain a part of each others lives. I love Colton very much and have an enormous amount of respect for him. We have both learned and grown so much these past couple years, and will always have each other’s back. Always.”

“The two of us were able to reach a private agreement to address any of Cassie’s concerns,” Underwood told Us in a statement at the time. “I do not believe Cassie did anything wrong in filing for the restraining orders and also believe she acted in good faith. I appreciate everyone’s respect for privacy regarding this matter.”

The former tight end apologized to Randolph during his interview, saying, “I’d like to say sorry for how things ended. I messed up. I made a lot of bad choices.”

The Indiana native went on to thank the Bachelor franchise and the contestants from his season, noting that he does not regret his experience on the show. “I do think I could have handled it better, I’ll say that,” he explained. “I just wish I wouldn’t have dragged people into my own mess of figuring out who I was. I genuinely mean that, but I also, at the same time, I can sit here and say I’m sorry to all of those women, I can also say thank you. Without them and without the Bachelor franchise, I don’t know if this would have ever came out.” 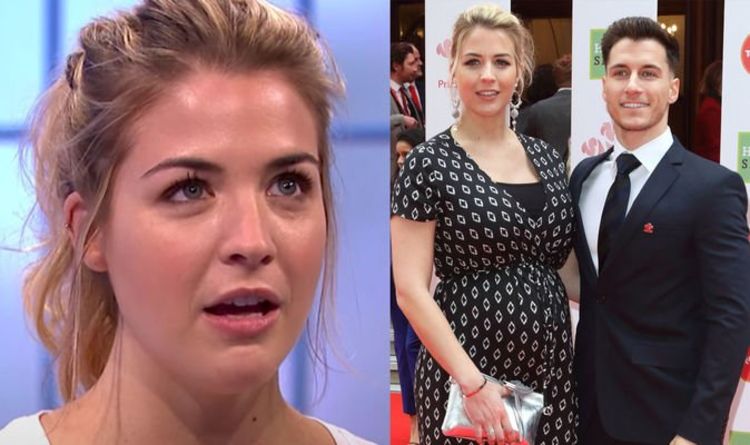 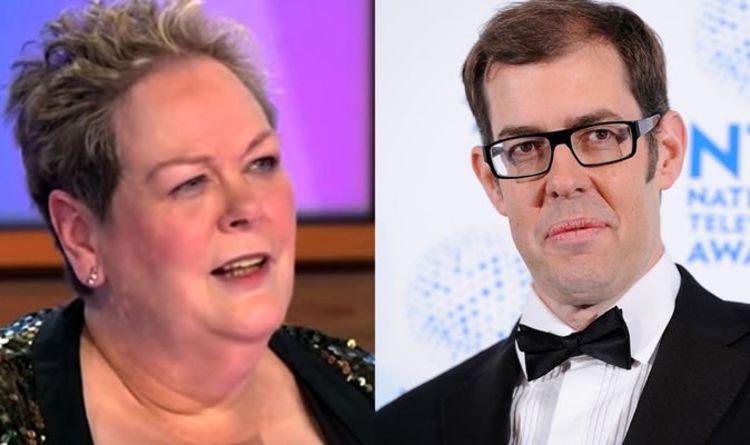 The Chase star Anne Hegerty, 61, who is otherwise known as The Governess, has launched a swipe at Pointless host Richard Osman […] 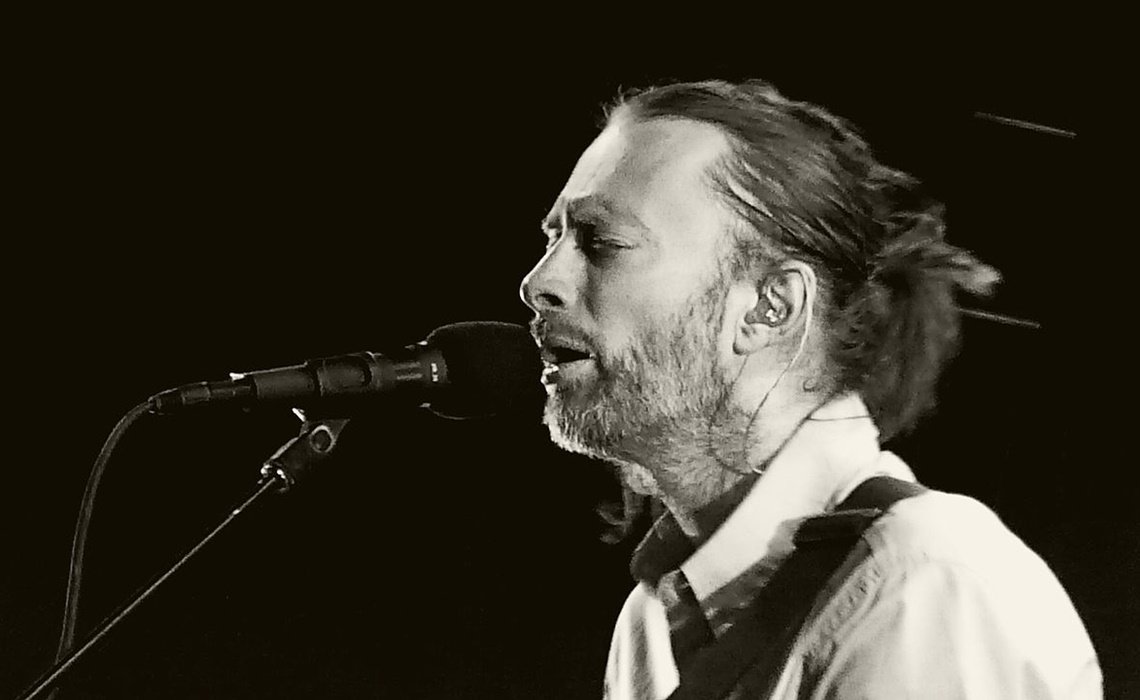 According to a report from Page Six, the frontman for the legendary rock band Radiohead, Thom Yorke, recently admitted he was a […] 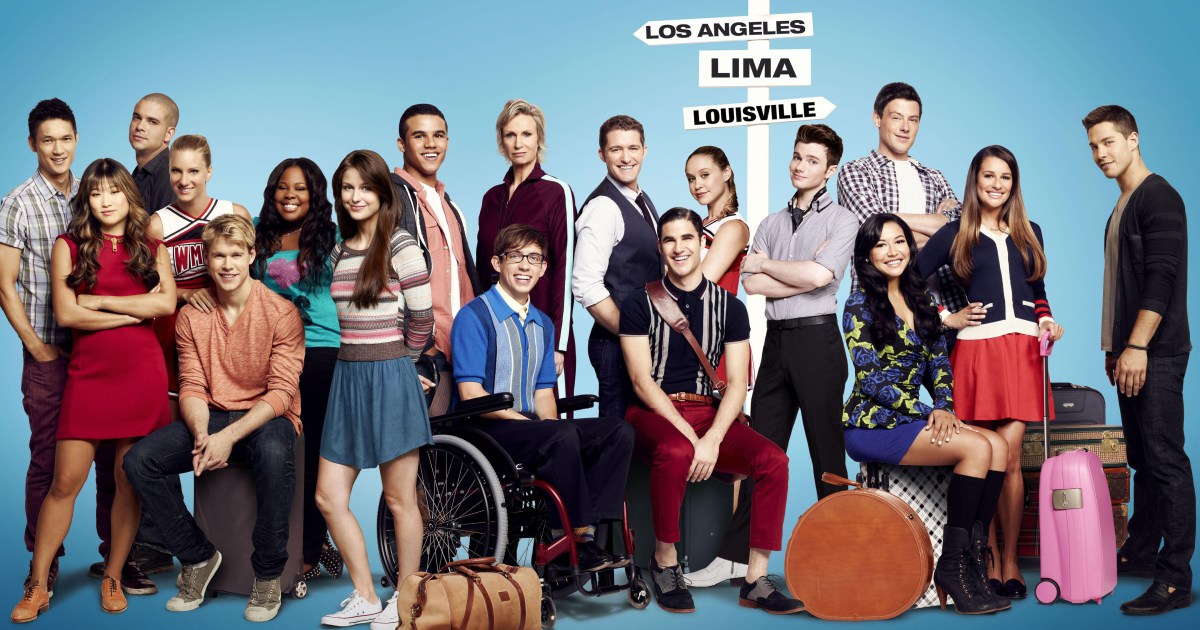 Paying tribute. The cast of Glee took to social media on Monday, July 13, following the news that Naya Rivera, who starred […]