Amazon corporate employee Charlotte Newman sued the company and two individuals for harassment and discrimination in March, and on Friday, some of Newman’s former Harvard Business School classmates voiced their support for her. A group of more than 200 alumni, students and faculty from the school signed an open letter to Amazon, demanding specific policy changes to end practices that disproportionately hold back women and people of color from advancing.

“Too many women and people of color have experienced bias in the workplace and we view this case as an opportunity to effect change for so many others,” the signatories said in the letter, which was addressed to current Amazon CEO Jeff Bezos and incoming CEO Andy Jassy.

The letter comes as Amazon faces general scrutiny for its workplace environment. It defeated a union drive at a warehouse in Bessemer, Alabama, last week, and the election has led to accusations against Amazon of union busting. The company has faced 37 complaints of retaliation made to the National Labor Relations Board by employees from around the US who organized walkouts or protested working conditions. The NLRB is reportedly considering investigating the company for a larger pattern of labor law violations.

On Thursday, Bezos denied many claims about untenable demands on Amazon warehouse workers but acknowledged a need for a “new vision” on working conditions. He told shareholders in his annual letter that he wants Amazon to become the best place to work on Earth. The company also committed to policy changes Wednesday to improve diversity and inclusion, including looking for statistical disparities in performance reviews and attrition and, “as necessary,” implementing “action plans.”

But the Harvard Business School signatories said the proposed commitments weren’t specific enough. In their letter Friday, they called for a review of the practice of so-called down-leveling, or hiring someone at a lower level of responsibility than listed in the job posting. An investigation by Recode found that it was especially difficult for women and people of color to get promotions in the company, where advancement is already a big challenge. As a result, starting at a lower level sets these workers back even further, current and former Amazon workers told Recode.

The letter also called for a companywide evaluation of the level, compensation and promotions of employees in protected groups, and the making of adjustments as necessary.

The lawsuit alleges that Newman, who is Black, was inappropriately down-leveled when she was hired, and that she soon took on significant amounts of work above the level she was hired for. She also alleges that another employee harassed and groped her.

In another statement, an Amazon spokesperson said the tech giant had immediately investigated Newman’s claims of sexual harassment and fired her harasser. “We also reviewed Ms. Newman’s interview process, leveling and onboarding, and determined that she was properly placed in her role at the company,” the spokesperson added.

Vivian Song, a Harvard Business School alumna who signed the letter, told The Seattle Times that she was Newman’s classmate at the school and that she was taken aback when she saw allegations that Newman’s managers called her “scary” and “aggressive” when denying her a promotion.

“Anyone who knows her at all knows that this is a racial trope, and not reflective of who Charlotte is,” Song said. 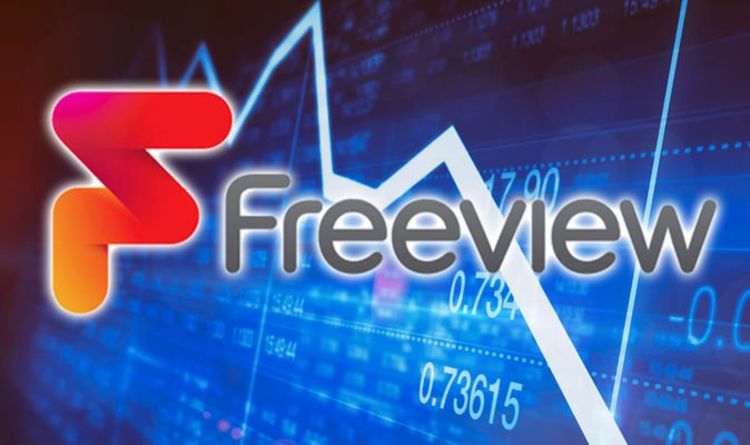 Freeview down reports have been surging in ahead of New Year’s Eve with TV signal problems being reported in the UK. Independent […] 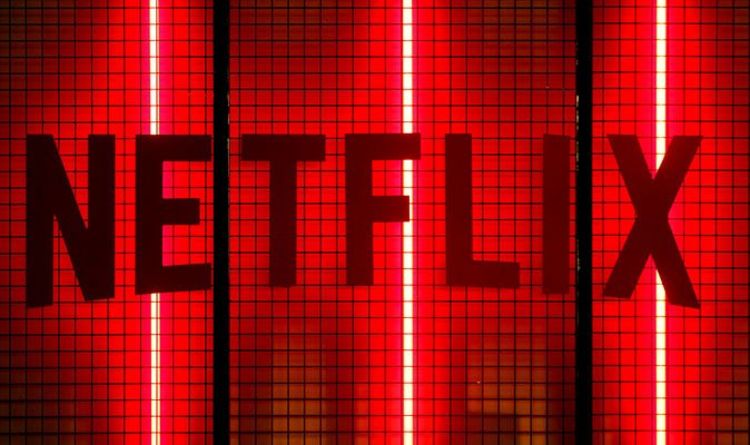 Netflix is known for a lot of things – it’s hugely-popular arsenal of must-binge boxsets and movies, having a stash of secret […] 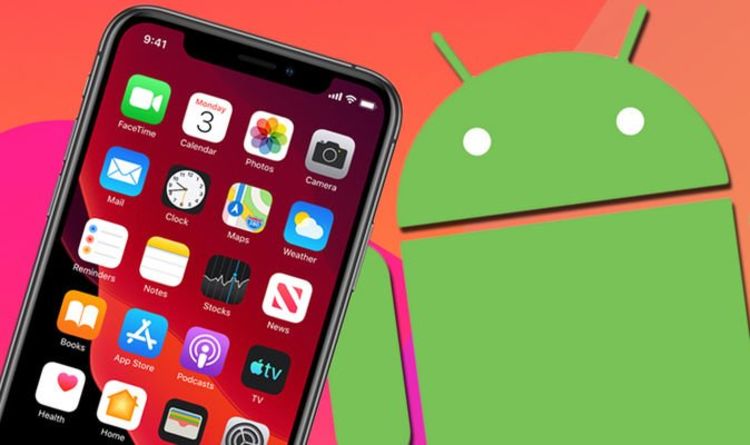 Apple revealed its new iOS 13 operating system to the world yesterday; it allows fans to completely alter how the software looks […] 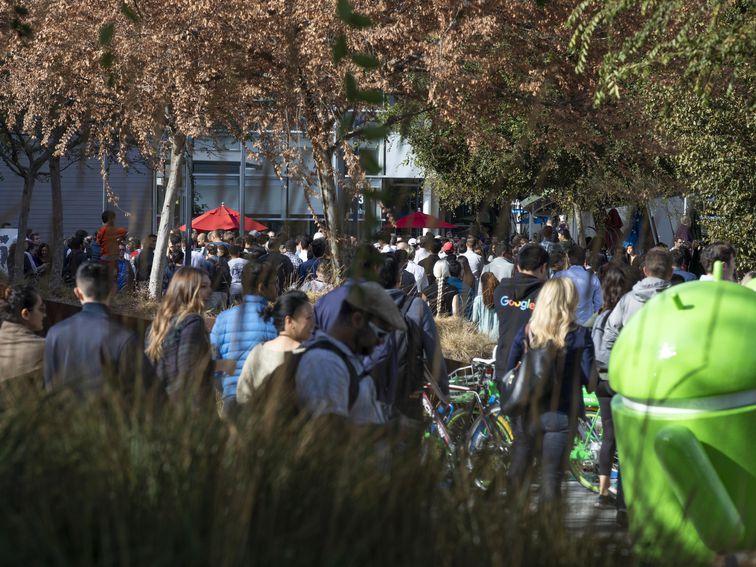