Zak Hardaker has certainly made a habit of stealing the headlines throughout his career. He would be the first to admit those headlines have not always been complimentary, largely due to his off-field misdemeanours. But on nights like these you cannot help but marvel at the supreme talent the divisive 29-year-old possesses.

This was another accomplished all-round display from Hardaker, on the ground where he made his name as a teenager and won the Super League man of steel award in 2015. But it is moments in big matches that define his career more than anything else, and how he delivered one of those here to help steer Wigan towards a third successive win to start the new season.

Leeds, with a dozen first-team players out injured, made Adrian Lam’s side work to maintain their unbeaten record. Their impressive efforts should not go unnoticed and will stand them in good stead for the season ahead. But on a night when Kyle Eastmond made his long-awaited return to rugby league after nine years away, perhaps it was inevitable that it would be Hardaker who stole the headlines.

Wigan had already forged a hard-earned four-point lead courtesy of Liam Farrell’s early try before Hardaker delivered the game’s standout moment with half-time approaching. He spotted Jack Broadbent out of position and delicately kicked over the Rhinos’ defensive line, before collecting and scoring a magnificent solo try to put the Warriors ahead by two scores.

It was yet another reminder to Lam that Hardaker is in no mood to give up the full-back berth when the outstanding Bevan French returns next week – and another nudge to the England coach, Shaun Wane, of his undisputed talents. “If you put Zak on the wing or the centre he gives everything for the team, but he’s making it tough for me,” Lam said. “We’ll sort all that out in the next week or two.”

Lam said he was “very happy” with the nature of Wigan’s latest win, and he certainly has good reason to be. “It was a real physical battle out there,” he said, paying due credit to Leeds’s efforts throughout. They scored the try they deserved shortly after half-time when Alex Mellor touched down following a fine ball from Eastmond, who enjoyed a solid, albeit unspectacular, return. He will improve as the weeks roll on.

But in the end, Wigan’s class was decisive. They moved 12-6 ahead when an instinctive piece of play from Jackson Hastings enabled the half-back to cross for the Warriors’ third try, and while Hardaker was off-target with the conversion for a third successive time, he would finally end that barren run in the game’s final moments.

Hastings combined with Farrell to devastating effect, sending the latter over for his second try of the night, with Hardaker converting to put Wigan 12 points ahead. Then, with the result secure, Hardaker converted a drop goal in the dying minutes to cap off another masterful individual display, and another impressive performance from the Warriors. The debate is already raging about who England’s full-back will be in the World Cup. On this showing, Hardaker certainly has a strong case. 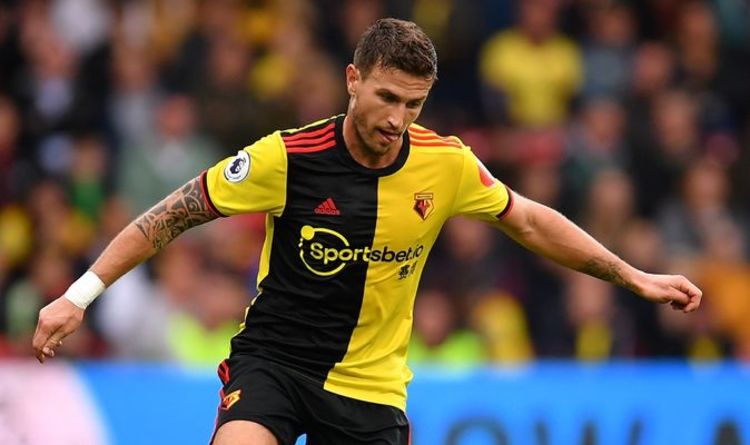 The injury pile-up means Liverpool could look at short-term cover and TEAMtalk claim Janmaat has been touted as a potential solution. The […] 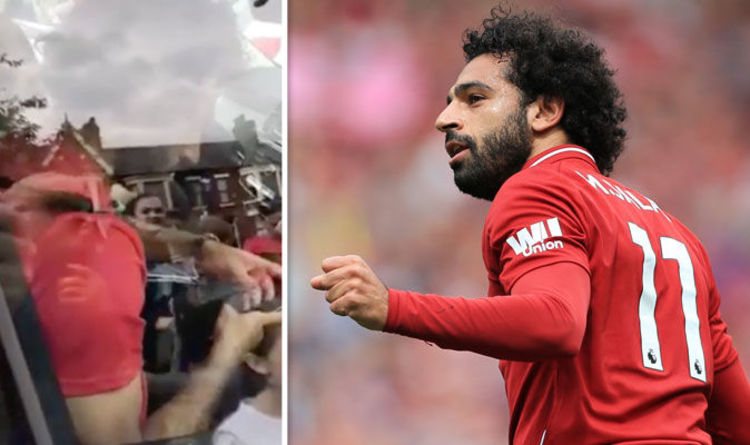 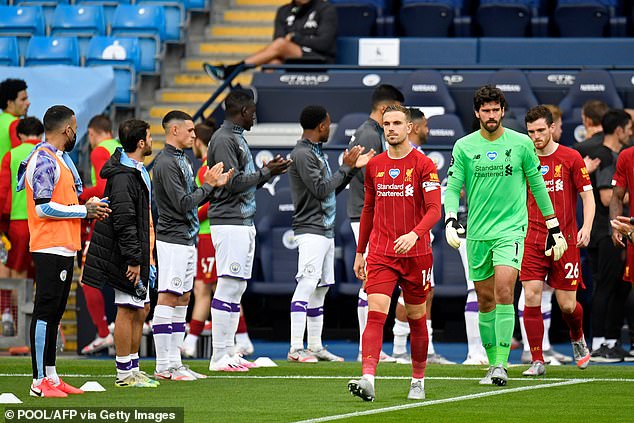