Harry Kane reached another personal milestone but, as his reactions showed at Goodison Park, there was no great cause for celebration for Tottenham nor Everton as they fought out an entertaining but potentially costly draw.

The Spurs captain became the first player to reach 20 Premier League goals for the season and only the fourth to reach the landmark in five Premier League campaigns. Only Alan Shearer and Sergio Agüero have passed the 20-goal mark in more Premier League seasons, seven and six times respectively.

He would go on to make it 21 with a second half equaliser after Gylfi Sigurdsson had swept Everton ahead but there would be no sign of joy on Kane’s face afterwards. It was business-like, as José Mourinho likes it, but also a telling response before he limped off injured in stoppage time.

Both teams were in urgent need of maximum points following damaging runs of form that had jeopardised their European aspirations. Everton, without a win in five matches and with only one home league win all year, were again without leading goalscorer Dominic Calvert-Lewin through injury although Carlo Ancelotti’s options were greater than for the stalest of stalemates at Brighton on Monday. Spurs’ recent sequence was only marginally better – one win in their last five matches in all competitions – with the manner of Sunday’s defeat by Manchester United demanding a response.

The contest opened at a frenetic pace but with genuine quality and clear-cut opportunities in short supply. Tanguy Ndombele provided the most notable incident of the first 20 minutes when collapsing in a hysterical heap after being accidentally caught on the chin by Ben Godfrey’s arm as the pair tussled for possession. Contact was minimal but from the screams that echoed around an empty Goodison, and the way the midfielder clutched his throat while rolling around the ground, you would think the Everton defender had removed his oesophagus without anaesthetic. Truly embarrassing.

James Rodríguez was at the heart of Everton’s brightest moments and it was his slide-rule pass to Richarlison that created the first opening midway through the first half. The Brazil international, released clear down the left, took his shot early and cleanly but Hugo Lloris made a decent save to parry to his left.

Jordan Pickford had not had a save to make on his return to the Everton goal after three games out injured but was well beaten by Kane as the Spurs captain dispatched his team’s first chance in clinical style.

From Ancelotti’s perspective, however, it was a poor goal to concede as Michael Keane failed to cut out Serge Aurier’s hopeful cross from the left and steered a glancing header onto Kane. Keane’s defensive partner, Mason Holgate, was also culpable as he left Kane unmarked to make a strange attempt at a diving header. The England captain controlled the cross superbly before sweeping an unstoppable finish into the bottom corner.

It was Kane’s 11th goal in his last 12 appearances against Everton and, more importantly, his 20th Premier League goal of the season.

Spurs and leads have not been comfortable bed-fellows this season and they lost another when Everton levelled almost immediately from the penalty spot.

The referee, Michael Oliver, had no hesitation in awarding a spot-kick when Rodríguez, arriving into the area to meet Sigurdsson’s pull-back from left, went down under a touch from Sergio Reguilón.

The Colombian playmaker went down holding his ankle but the Spurs’ wing-back had not made contact with Rodríguez’s legs. There was a slight push, and Sigurdsson confidently sent Lloris the wrong way with the resulting penalty.

Everton’s performance improved from that point on. Rodríguez tested Lloris from distance before a sharp exchange with Sigurdsson on the edge of the Spurs area gave him a clear sight of goal. His shot was straight at the France international, however, who blocked well and then saved Richarlison’s header from a Sigurdsson corner. Godfrey also went close on the stroke of half-time when sending an awkward header over from a Rodríguez free-kick.

The hosts edged ahead courtesy of an immediate impact from the substitute Seamus Coleman and a pristine finish from Sigurdsson. Coleman, on for the anonymous Alex Iwobi, exchanged passes with Richarlison before delivering a perfect cross from the right into the path of the incoming Iceland international. Sigurdsson opened up his body and placed a glorious side-footed shot beyond Lloris.

Calamitous defending by Keane and Holgate ensured this lead did not last long too. Erik Lamela, like Coleman before him, made a swift impression from the substitutes’ bench when he centred from the left. Holgate missed his attempted header clearance but worse was to come from Keane, who had a dreadful game, as he followed up behind and headed the ball into the back of his central defensive partner.

The rebound fell perfectly for Kane, who really needs no help in finding the roof of the net. Pickford was given no chance as the Spurs’ captain thumped home number 21 for the Premier League season.

Another Everton substitute, Josh King, almost struck late on but Lloris made a vital stop with his legs before Richarlison blazed the rebound wastefully over the bar. 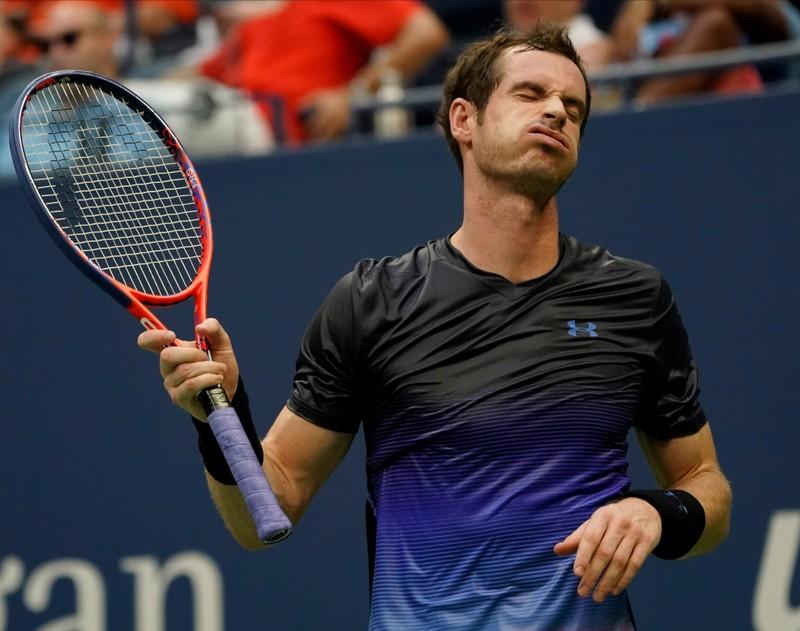 Guardian writers’ predicted position: 19th (NB: this is not necessarily Paul MacInnes’s prediction but the average of our writers’ tips) Last season’s […]