Veteran actor John Cleese, 81, has mocked an apology issued by The Simpsons’ voice actor Hank Azaria. Hank had voiced the role of store worker, Apu, on the hit animated show.

American actor Hank, 56, had voiced the South Asian character from 1989 until 2020, following the release of a 2017 documentary entitled The Problem with Apu, which explored the negative stereotypes, racial microaggressions and slurs against Indians and South Asians.

He then apologised to “every single Indian person” for taking on the role after it had been said that the character had impacted Indian people across America.

During an appearance on a podcast, Hank said that the character had played a part in “structural racism” over the course of his 30-year stint.

He said: “I was speaking at my son’s school, I was talking to the Indian kids there because I wanted to get their input.

Last year, Mr Cleese hit out against “political correctness” and voiced his concerns about “cancel culture” during an appearance on BBC Radio 4’s Today.

He said: “PC stuff started out as a good idea, which is, ‘Let’s not be mean to people’, and I’m in favour of that despite my age,

“The main thing is to try to be kind but that then becomes a sort of indulgence of the most over-sensitive people in your culture, the people who are most easily upset.”

Cleese continued: “I don’t think we should organise a society around the sensibilities of the most easily upset people because then you have a very neurotic society.

“From the point of creativity, if you have to keep thinking which words you can use and which you can’t, then that will stifle creativity.

“The main thing is to realise that words depend on their context very literal-minded people think a word is a word but it isn’t.”

John has previously addressed a racial slur used in Monty Python, indicating that it should not have been removed from UKTV.

In an episode titled The Germans, which first appeared on screens in 1975, Basil Fawlty, played by Cleese was seen marching saying: “don’t mention the war,” while stood in front of German soldiers.

Addressing Major Gowen who used the N-word on more than one occasion, Cleese said: “The Major was an old fossil leftover from decades before, we were not supporting his views, we were making fun of them.

“If they can’t see that, if people are too stupid to see that, what can one say?

“Fawlty Towers has given a large number of people a great deal of happiness, why would you want to stop that?” Now that Ben Affleck is done shooting his movie, the 45-year-old actor is back in Los Angeles with his children. That means […] All in the name of 2021! Justin Hartley and Sofia Pernas seized the opportunity to go public with their relationship while ringing […] 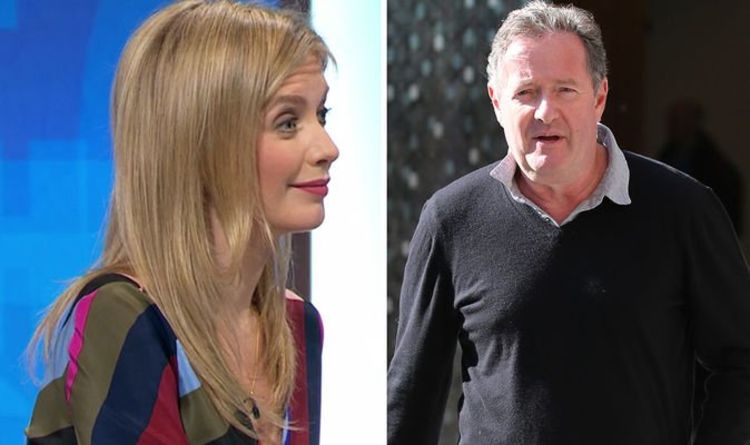